MSNBC host Al Sharpton is calling on Joe Biden to help him arrange a visit to WNBA star Brittney Griner, the player who is languishing in a Russian prison on drug charges.

“It’s my intention to be in Russia next week. And I hope the White House will help to make it possible for me to do a clergy visit to let her know of the support and to let her know that her family and everyone is concerned about her and pray with her,” the ever self-promoting MSNBC host told fellow hosts on Morning Joe on Wednesday, Fox News reported.

I am calling on President Joe Biden to arrange a meeting between faith leaders and Brittney Griner as the WNBA superstar faces trial in Russia. #MorningJoe pic.twitter.com/BV2lireaij

Sharpton added that he has spoken to Griner’s father about his plans to visit the player in Russia.

The MSNBC host added that an in-person visit is important to find out how well she is being treated.

“And to bring a direct message back to this president from her and to hear from her. And you must remember as her wife has told me, she’s in a prison where most of the people can’t even talk English. She can’t even communicate with the people that run the prison. She’s in a Russian jail,” Sharpton insisted. “This is atrocious at best. We don’t even know if she’s even remotely guilty of what they’re saying. Is she being used as some political tool for Putin? We don’t know. Which is why we want to go.”

On Monday, Griner’s coach, Vanessa Nygaard, blasted the White House and said that if Griner was white or even a male basketball player she would have already been released. 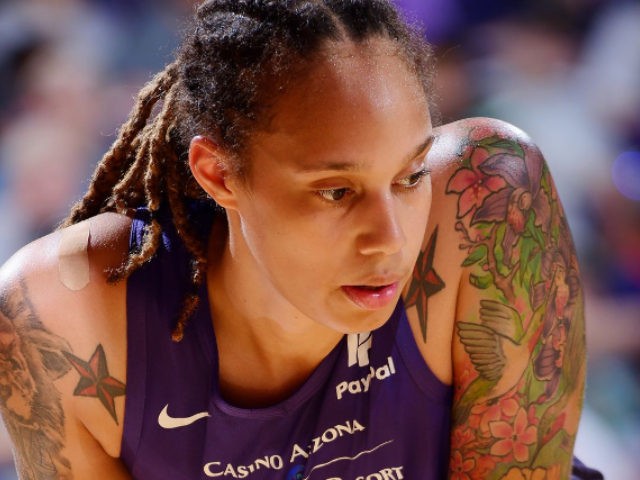 Instead, Griner has been incarcerated in Russia since February since being arrested at a Moscow airport and charged with drug smuggling because she reportedly had a CBD-infused vaping cartridge in her luggage.