A D.C. committee issued a report recommending the removal, relocating, or contextualizing of a number of the Washington monument. 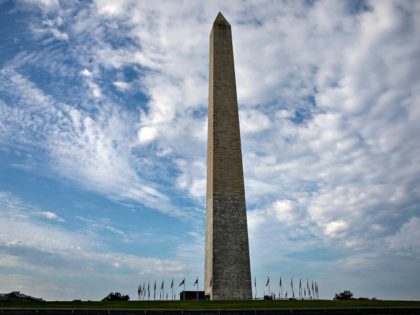 Washburn University in Topeka, Kansas, quietly removed statues of Thomas Jefferson and Benjamin Franklin from campus in July over concerns that they would be vandalized by protesters. The university also feared that having a statue of Thomas Jefferson would become a “target or an embarrassment” for alumni. Statues of Jefferson have recently been targeted by vandals on campuses and in parks around the country. 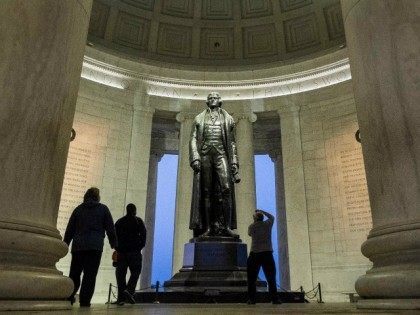 President Xi Jinping praised Chinese socialism during a state dinner with President Donald Trump and what he described as China’s friendly relationship with the United States. 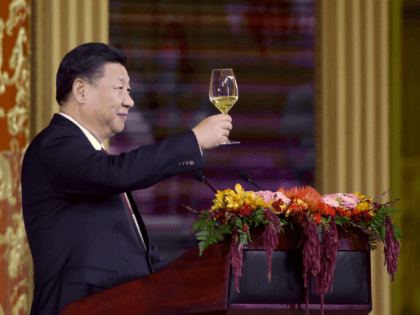 A federal district judge has denied in part the State of Texas’ motion to shutdown a lawsuit by a non-profit. The organization sued after the governor ordered their non-religious version of a nativity scene taken out of the Texas Capitol. 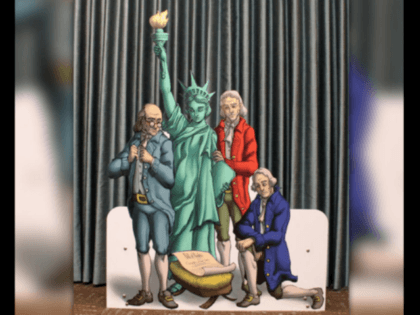 Joseph Lieberman: Iran’s Regime ‘Has More Blood on Its Hands’ Than North Korea

Former Democratic vice presidential candidate Joseph Lieberman said the United Nations should treat Iranian President Hassan Rouhani the same way it treats North Korean dictator Kim Jong-un and suggested that “Tehran has more blood on its hands than even the regime in Pyongyang.” 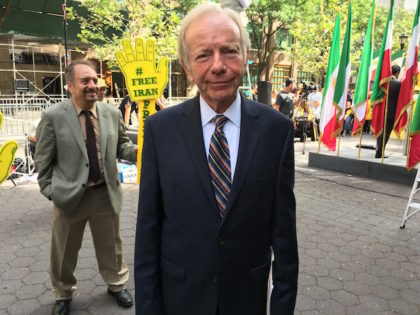 Clarence Thomas: Faith, Patriotism, and the Constitution at Hillsdale 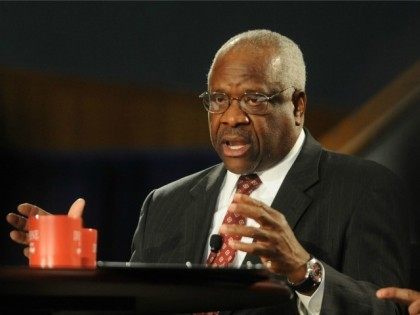 High winds in the Boston area on Sunday kicked up a gust powerful enough to knock over a 160-year-old statue of Benjamin Franklin. 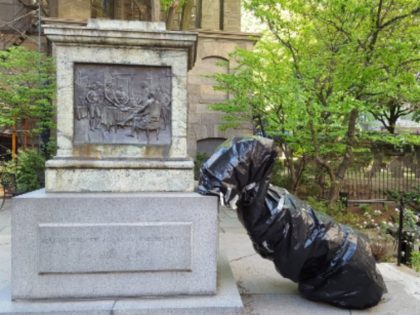 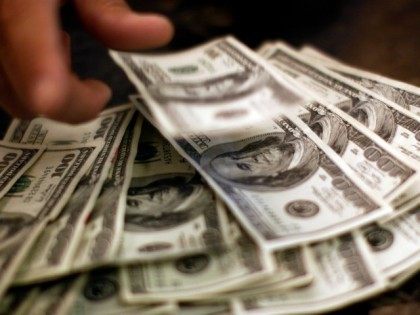 On Saturday, the Benjamin Franklin, one of the world’s largest cargo ships, will anchor at Port of Los Angeles as it continues its maiden global voyage that started December 10 in China. 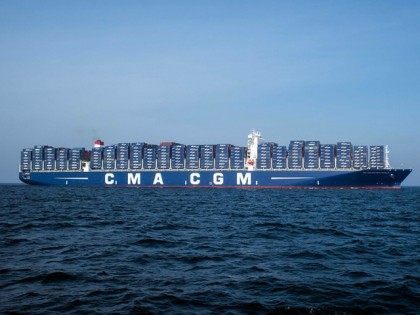