Poll: Who Should Be Donald Trump’s Secretary of State?

President-Elect Donald Trump has not yet announced his pick for Secretary of State, though the press has speculated on several prospective candidates. 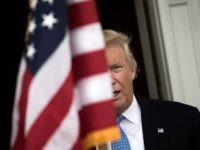 Republican presidential nominee Donald Trump has overtaken Hillary Clinton on a Breitbart debate poll, despite a stream of overseas Clinton bots skewing the results in favour of the Democratic nominee. 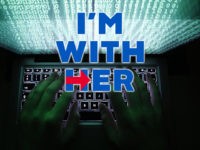 Exclusive: Breitbart/Gravis Poll: Over Half of Americans Say Obama Made U.S. Less Safe from Domestic Terrorism

Over half of Americans say President Obama’s policies have made America less safe from domestic terrorism, and even more say they personally feel less safe than eight years ago, according to a Breitbart/Gravis national security poll conducted on September 20, 2016.The 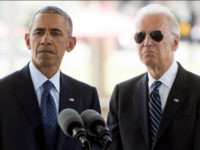 Exclusive: Breitbart/Gravis Poll: Hispanics Most Likely to Say U.S. Has No Obligation to Take in Refugees

A Breitbart/Gravis national security poll conducted on September 20, 2016 found Hispanic Americans significantly more likely to agree that officials and media should openly refer to radical Islamic terrorism and more likely than any other ethnic group, including White non-Hispanic Americans, to say the U.S. has no obligation to take in refugees from terror-linked countries. 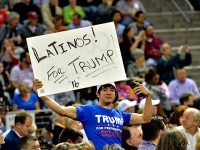 A majority of Americans are worrying more about terrorism and are blaming President Barack Obama for their heightened sense of danger, Democratic pollster Patrick Caddell said after analyzing the results of the latest Breitbart/Gravis National Security poll. 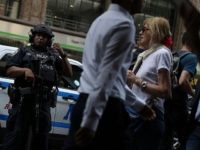 Exclusive: Breitbart/Gravis Poll: 60% of Voters Think Iran Has Already or Will Cheat on Nuclear Deal

60 percent of registered voters believe that Iran has already violated the P5+1 nuclear deal with the United States or will do so in the future, according to a Breitbart/Gravis national poll conducted on September 21, 2016 with 1,560 registered across the United States. 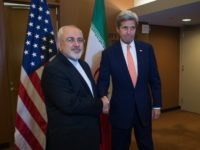 As Hillary Clinton prepares to accept the Democratic Party’s nomination, we’re interested in getting your opinion on the following questions. 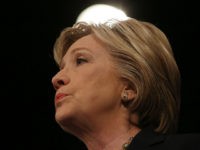