Actress Olivia Munn revived #MeToo during an interview and said it is time for Hollywood’s accused abusers – like director Quentin Tarantino and actor Ben Affleck –  to face consequences. 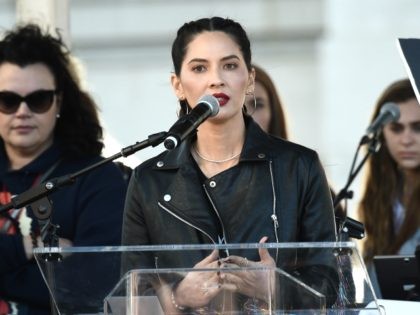 Actor Casey Affleck will not present the award for Best Actress at this year’s Academy Awards ceremony amid the emergence of his history of alleged sexual misconduct. 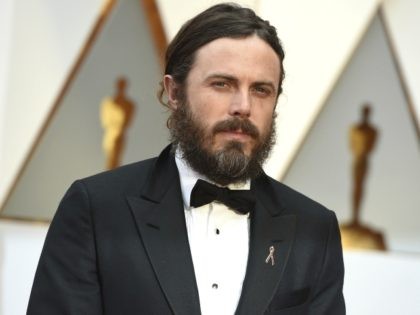 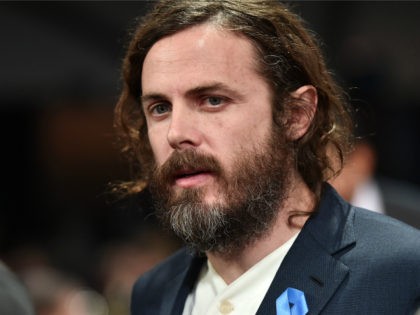 Prosecutor: ‘Manchester by the Sea’ Inspired Couple to Kill Their Disabled Son

A New York couple accused of burning down their house to cover up the killing of their disabled son was inspired to commit their alleged crimes after watching the Oscar-winning film Manchester by the Sea, a New York prosecutor has charged. 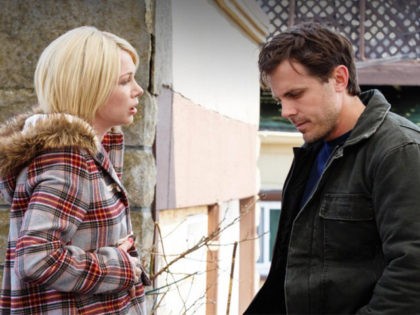 After snagging a Best Actor Oscar for Manchester by the Sea, actor and animal activist Casey Affleck is set to be the voice of an animatronic bear in an upcoming People for the Ethical Treatment of Animals (PETA) protest. 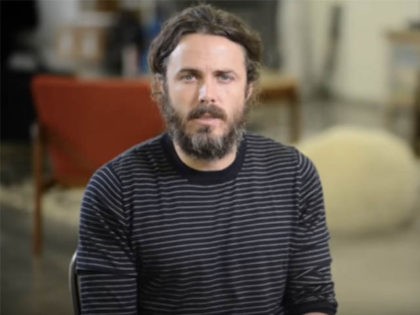 Casey Affleck won the Best Actor prize for his role in the film Manchester by the Sea at Sunday night’s Oscars — but in the process, the actor waded into a storm of controversy and criticism from several media outlets over previous allegations of sexual assault. 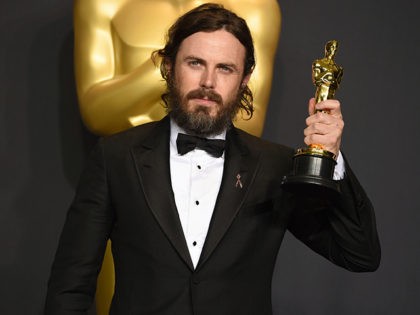 Conservatives and supporters of President Donald Trump have collectively taken to social media on the eve of the 89th annual Academy Awards to encourage a boycott of the film business’s biggest night, as Hollywood insiders and industry observers predict Sunday night’s show could be the most politicized in recent memory. 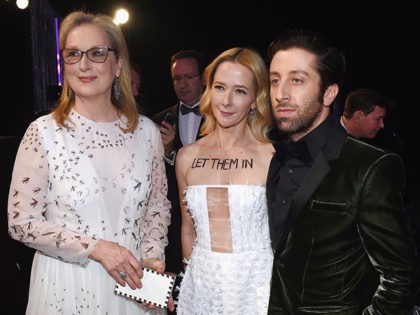 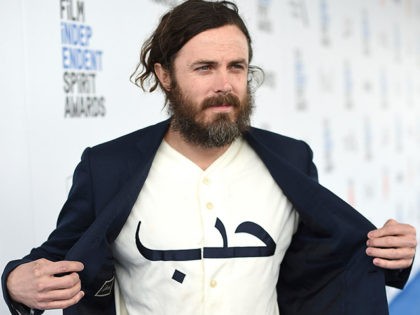 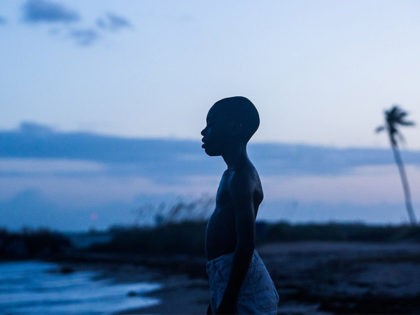