German Chancellor Angela Merkel called for a renewed push for the massive EU-China trade deal in a phone call with Xi Jinping. 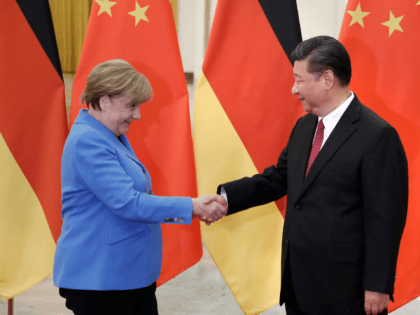 The European Union has apparently suspended efforts to ratify a trade deal with Communist China following a series of tit-for-tat sanctions. 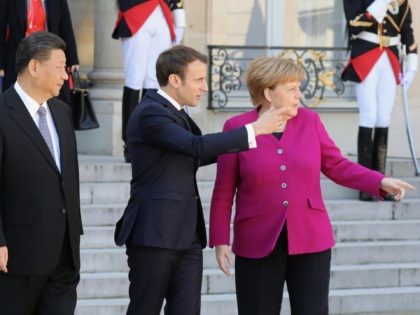 Prime Minister Boris Johnson is reportedly leading a push to begin trade talks with the Chinese Communist Party (CCP) despite objections from backbench Tory MPs that Britain should not have closer economic ties with the allegedly genocidal regime in Beijing. 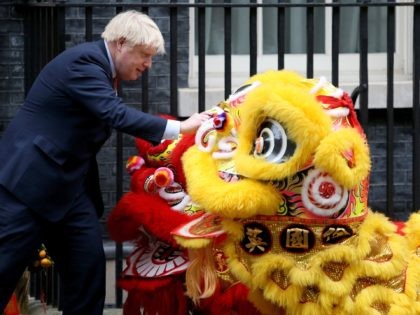 China is willing to work with “American states, local councils, and businesses,” Chinese leader Xi Jinping said in a speech on the communist nation’s economy on Monday. 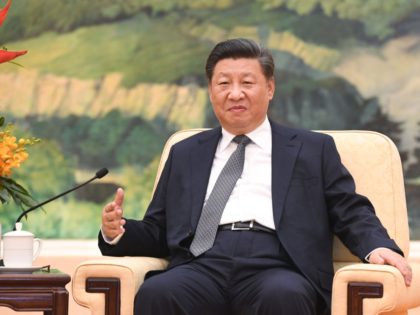 Chinese Foreign Minister Wang Yi dismissed the idea of an economic decoupling with China as “neither workable nor reasonable” in remarks Monday during a trip to Europe seeking to convince local governments to continue allowing Chinese investment there. 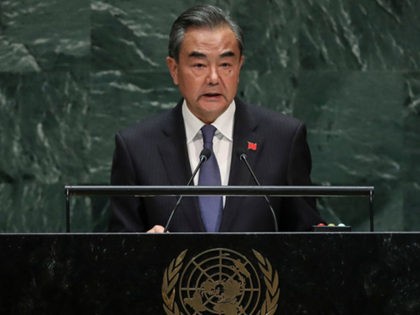 Amid military hostilities with China and leading the world’s only concrete plan to decouple from the Communist Party’s monopoly on manufacturing, India’s Prime Minister Narendra Modi has emerged as the leader of the free world’s fight to contain Beijing, assuming a role now mostly vacated by President Donald Trump. 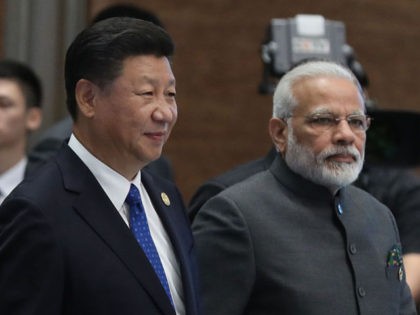 Exclusive — Mike Pence Explains ‘Trump Doctrine’: ‘He Leads from a Standpoint of Strength’

Vice President Mike Pence told Breitbart News in an exclusive interview that through a variety of actions as U.S. commander-in-chief and leader of the free world, President Donald Trump has demonstrated that he “leads from a standpoint of strength.” 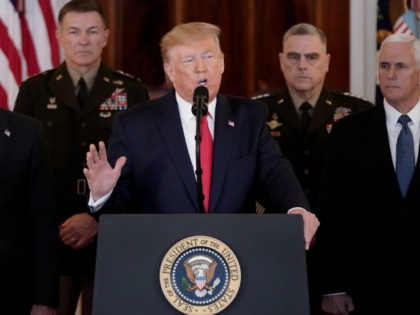 Alfredo Ortiz of Job Creators Network writes at FOXBusiness that the bipartisan Senate passage of the USMCA trade deal is not only a victory for the country but, in particular, for small business job creators. 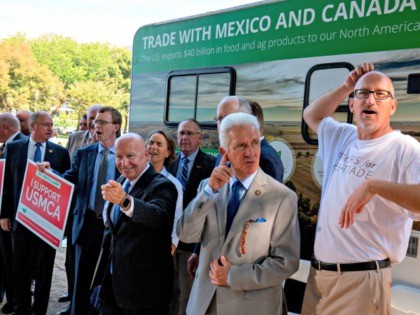 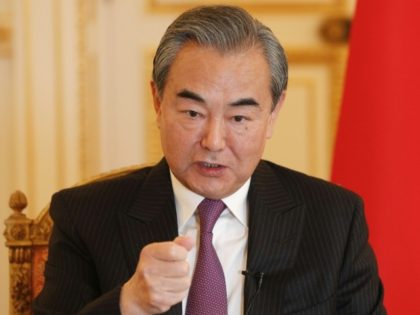