At least seven police officers were injured by rioters in London throwing bricks, glass bottles, and other makeshift missiles at them as they retreated from a mob at what is being characterised as an “unlicensed music event”. 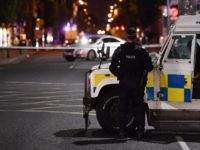 A rugby fan has been banned from his club’s stadium for life for praising a girl who refused to “take the knee” and criticising “Marxist extremism and intimidation”. 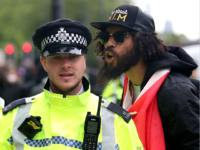 Radio Host Suspended for Denying He Had ‘White Privilege’ Reinstated

An Isle of Man radio host suspended for denying he had “white privilege” had been reinstated after the Free Speech Union went to bat for him. 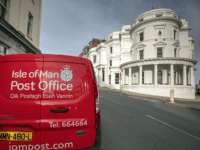 St. Albans Cathedral has said that in light of the Black Lives Matter movement, it will install a take on Leonardo da Vinci’s Last Supper that reimagines Jesus Christ as a black man above its altarpiece. 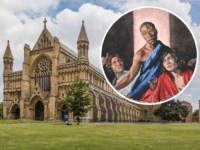 84 Per Cent of Non-Whites Say Britain Is ‘Racist’

The vast majority of non-white adults in Britain say the nation is racist and that children must be taught about colonialism, new research has found. 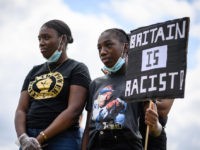 Black Lives Matter UK activists have been revealed as out of touch with the British people after a Policy Exchange poll revealed that the public is concerned at the prospect of far-left activism re-writing British history. 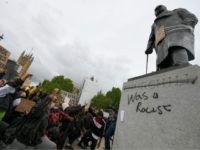 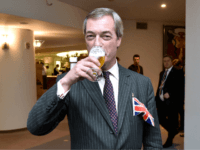 Hungary’s Viktor Orbán has lamented the “firestorm of violence” sweeping Western cities as police are branded “racist” and “humiliated on the streets and in political discourse”. 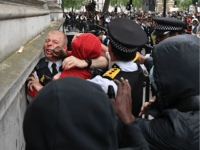 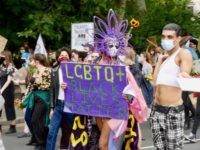 ‘Blood All Over’ After Another Stabbing in Glasgow, Scotland

Glasgow saw another stabbing on Sunday in what police are describing as a “targeted attack”. The incident comes just days after a knife rampage by a Sudanese migrant horrified the Scottish city. 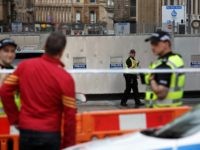 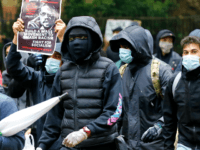 An asylum seeker who stabbed six people including a police officer at the Glasgow hotel where he was being accommodated free of charge has been named as Badreddin Abadlla Adam. 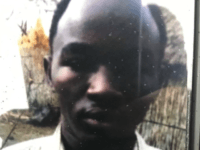 The European Court of Human Rights (ECtHR) has ruled that France has not violated the human rights of five men who were stripped of their citizenship after terrorist convictions. 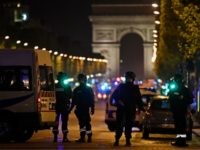 The suspect in a stabbing spree in Glasgow, Scotland, was a Sudanese man who had complained of being “very hungry” at the hotel which was housing him and other asylum seekers during the coronavirus lockdown. 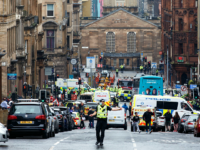 A firearm was seized and police were attacked with glass bottles in a third night of “street parties” turned riots in London — as Mayor Sadiq Khan announced the Metropolitan Police faces budge cuts. 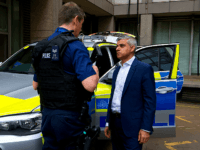 The Archbishop of Canterbury wants us to rethink the Western notion that Jesus was white and is wondering whether to remove monuments and memorials in Church of England buildings lest they offend someone. 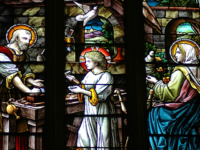 An Iranian refugee and Islamic State “fanatic” was jailed for inciting two Islamists, who arrived in Germany during the migrant crisis, to commit a mass act of terror by driving into a crowd in Germany and hacking to death any survivors with meat cleavers and swords. He told the migrants to commit the act of terror to show the victims that “Islam is here”. 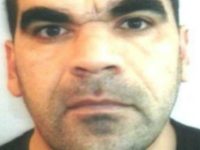 For the second night in a row an illegal “street party” in London devolved into a riot, with police officers being bombarded with glass bottles as they attempted to disperse a raucous gathering in Notting Hill. 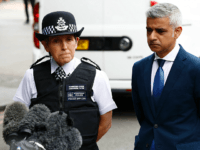 A mosaic of the Virgin Mary and the infant Jesus erected to the memory of Polish soldiers who helped to liberate a Dutch city from the Germans has been vandalised with Black Lives Matter graffiti. 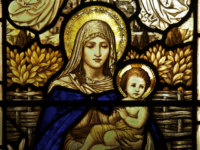 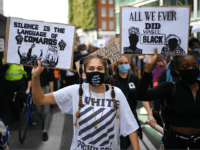 Burnley Football Club has condemned an “offensive” banner saying “White Lives Matter Burnley!” which was flown over a match after three white people were stabbed to death in Reading, and vowed to “work fully with the authorities to identify those responsible”. 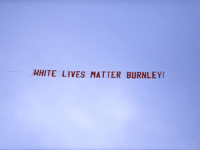 The publicly-funded British Broadcasting Corporation (BBC) is ploughing £100 million into increasing “diverse and inclusive content” in response to the Black Lives Matter unrest in Britain and the wider West. 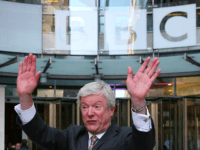 Orban Shocked by Disorder in Multicultural West: ‘Statues are Being Toppled, Gang Wars Fought In Streets’

Hungarian prime minister Viktor Orbán says he does not know if he should “laugh or cry” when his national conservative government is attacked by liberals from multicultural countries where “statues are being toppled” and there are “gang wars” in the streets. 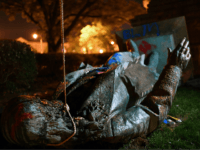 Between four and five hundred “youths” swarmed the streets of Stuttgart, Germany, attacking police officers and looting businesses in riots the AfD linked to Antifa and mass migration.

A survey released this week shows that 47 per cent of the French public believe in the existence of “anti-white” racism in the wake of several Black Lives Matter (BLM) protests, compared to 36 per cent who do not. 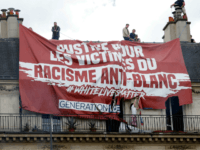 Britain’s Foreign Secretary Dominic Raab has gone viral. A clip from an interview he gave to Julia Hartley-Brewer on talkRadio has had more than 6 million views in just three days. What can Raab possibly have said that was so interesting? 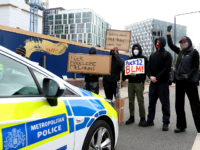 (AFP) — Belgium is due a reckoning with its colonial past, and things left unsaid must now be discussed, argues the Congolese-born 72-year-old who became the country’s first black mayor. 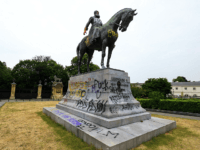 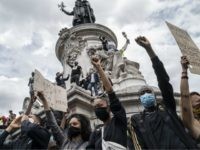 The statue of Scotland’s most famous ruler, Robert the Bruce, has been vandalised with graffiti branding him a “racist king”. 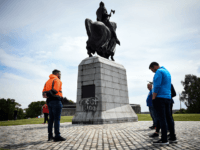 BLM-Branded ‘Kill a White on Sight’ Posters Found in Scotland

Black Lives Matter branded posters bearing slogans like “KILL A WHITE ON SIGHT” and graffiti saying “HANG THE WHITE MAN” have been discovered in Scotland. 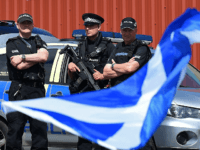