Nine Americans who have lost loved ones at the hands of illegal aliens spoke out in response to reports out of a Wednesday night dinner meeting between President Donald Trump, Senate Minority Leader Chuck Schumer, and House Minority Leader Nancy Pelosi that the discussions involved a deal to shield DACA illegal aliens from deportation. 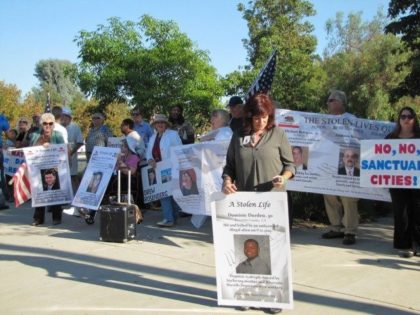 The administrator for a Spanish-language Facebook page used by almost 30,000 to alert members to police and border patrol checkpoints, posted a video complaining they were busted by Breitbart. The administrator responded by creating a new alert page to help unlicensed drivers stay on the road. 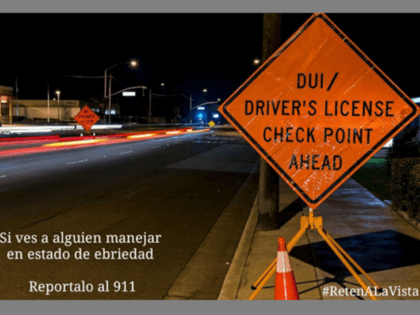 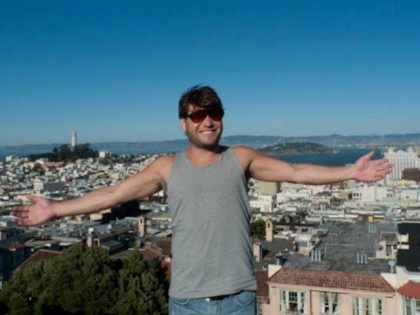 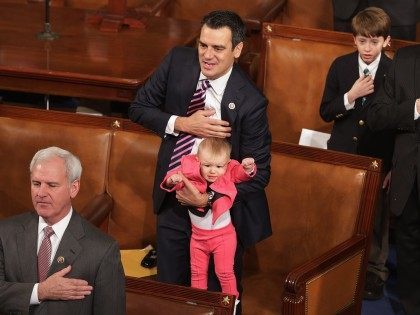 Trump Meets with Families of Americans Killed by Illegal Aliens

Donald Trump is meeting Friday afternoon with several family members of Americans killed due to the actions of foreign nationals illegally present in the United States. 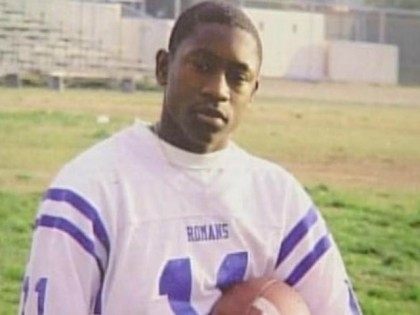