The New York Times reporter who called Melania Trump “a hooker” has apologized, saying he wants to “take ownership” of his mistake. 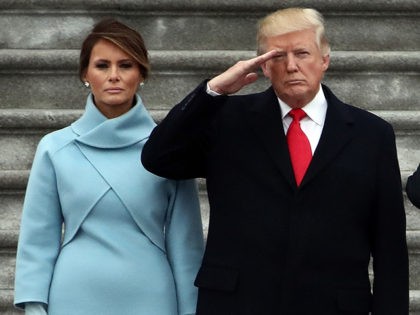 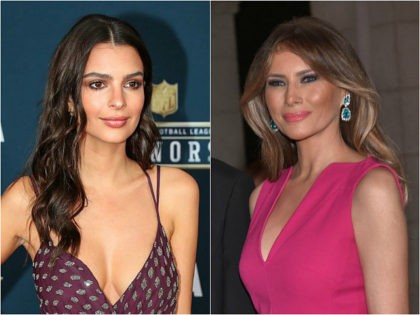 Actress and model Emily Ratajkowski says her good looks have caused psychological suffering her whole life. Now that she’s known as one of the sexiest women in her industry, Ratajkowski is speaking out. 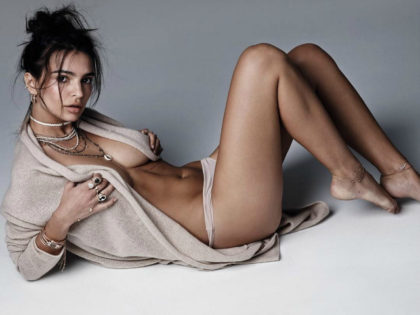 Rosario Dawson Rallies Sanders Supporters Against the DNC: ‘We Haven’t Left Them, They’ve Left Us’

Actress Rosario Dawson ripped the Democratic National Committee and its chairman Debbie Wasserman Schultz while introducing Bernie Sanders at a rally in San Diego Tuesday night, telling the thousands of raucous attendees that the Vermont senator’s presidential campaign has been an unqualified success in spite of the DNC’s clear preference for frontrunner Hillary Clinton. 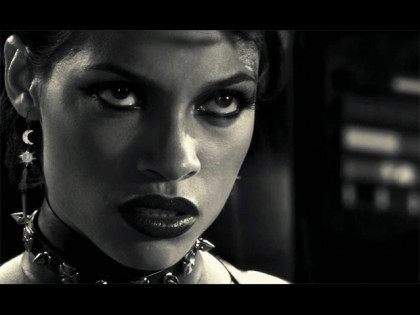 Swimsuit model and actress Emily Ratajkowski has chosen to support Bernie Sanders over frontrunner Hillary Clinton in the Democratic primary, and she has a message for feminist icon Gloria Steinem: “I’m not here for the boys.” 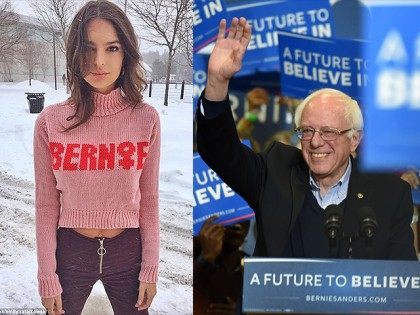 Bernie Sanders’ final rally before the New Hampshire primary felt more like a music festival than a presidential campaign event, as rock bands like Edward Sharpe and the Magnetic Zeros and Young the Giant played energetic sets before a crowd of hundreds at the Whittemore Center Arena at the University of New Hampshire Monday night. 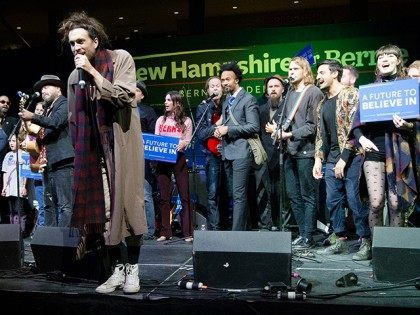