Actress Emily Ratajkowski called out Hollywood in the latest issue of Harper’s Bazaar Australia for what she claims is its “anti-woman” employment practices, explaining she is sometimes turned down for acting roles because her breasts are “too big.”

In an interview with the Australian magazine, Ratajkowski said she faces gender discrimination in Hollywood, but not because she’s too old or not pretty enough, but because she’s “too sexy.”

“There’s this thing that happens to me: ‘Oh, she’s too sexy’,” Ratajkowski told Harper’s Bazaar.

“It’s like an anti-woman thing, that people don’t want to work with me because my boobs are too big,” the actress continued. “What’s wrong with boobs? They’re a beautiful feminine thing that needs to be celebrated. Like, who cares? They are great big, they are great small. Why should that be an issue?” 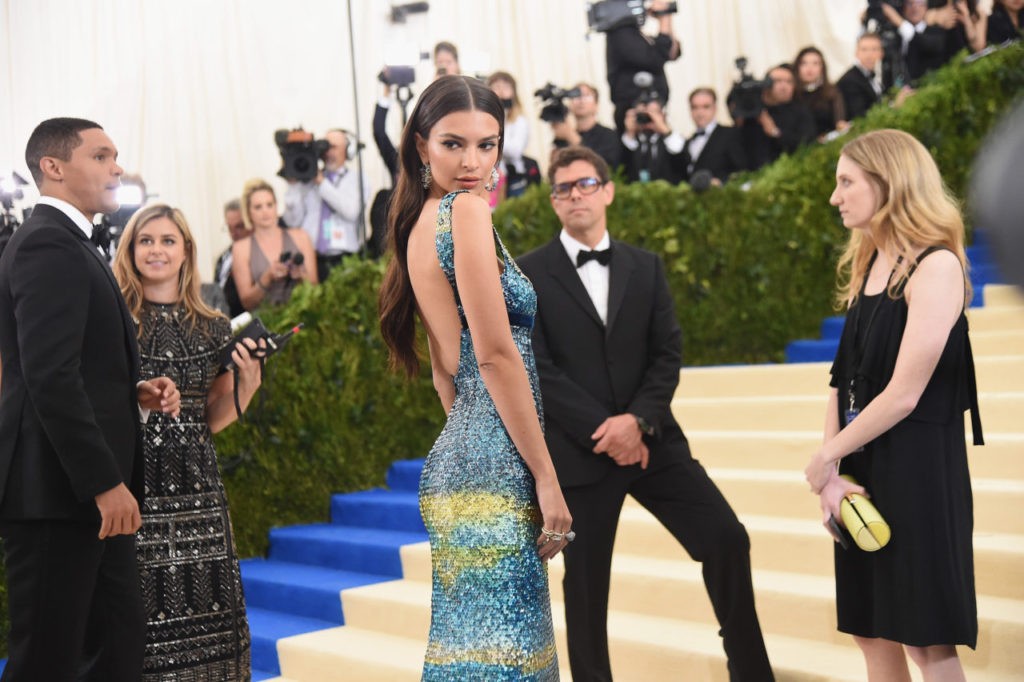 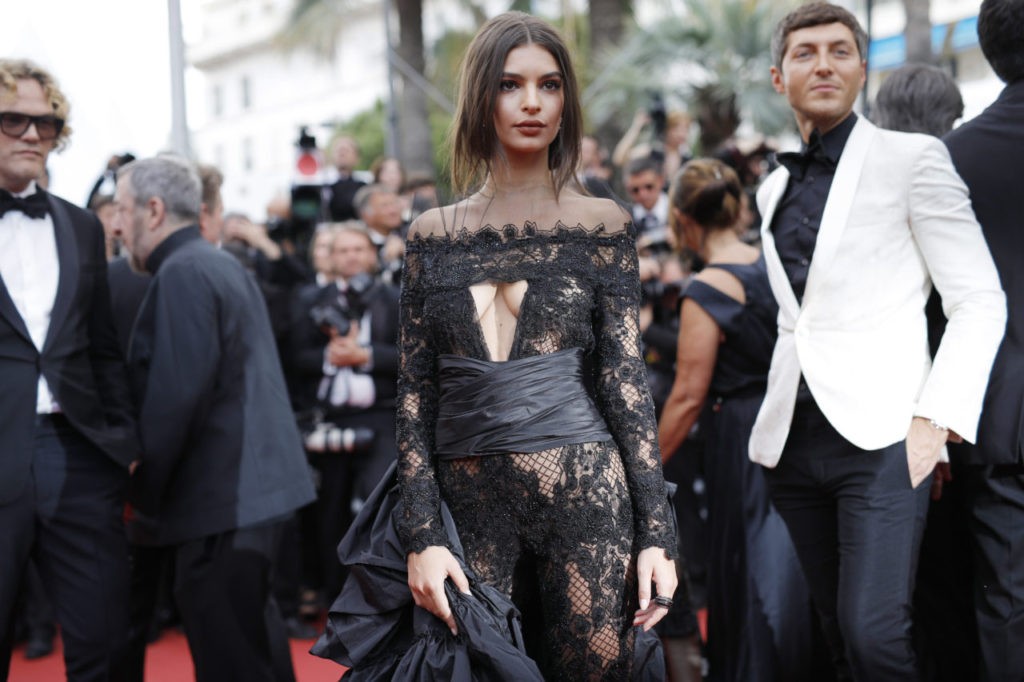 Ratajkowski, an avid supporter of Sen. Bernie Sanders’s (I-VT) presidential run and a social justice campaigner, said her boyfriend is a supporter of her feminist beliefs.

“My boyfriend [Jeff Magid] is super confident and was raised by his mum, so he also genuinely loves and admires women,”  Ratajkowski said. “Not just ‘Oh yeah, women are cool.’ He deeply loves and respects women, so he loves what I’m all about.”

Ratajkowski is no stranger to complaints about what she says is gender discrimination against her in left-wing Hollywood.

Happy to be back in NYC! Another CK back by popular demand. 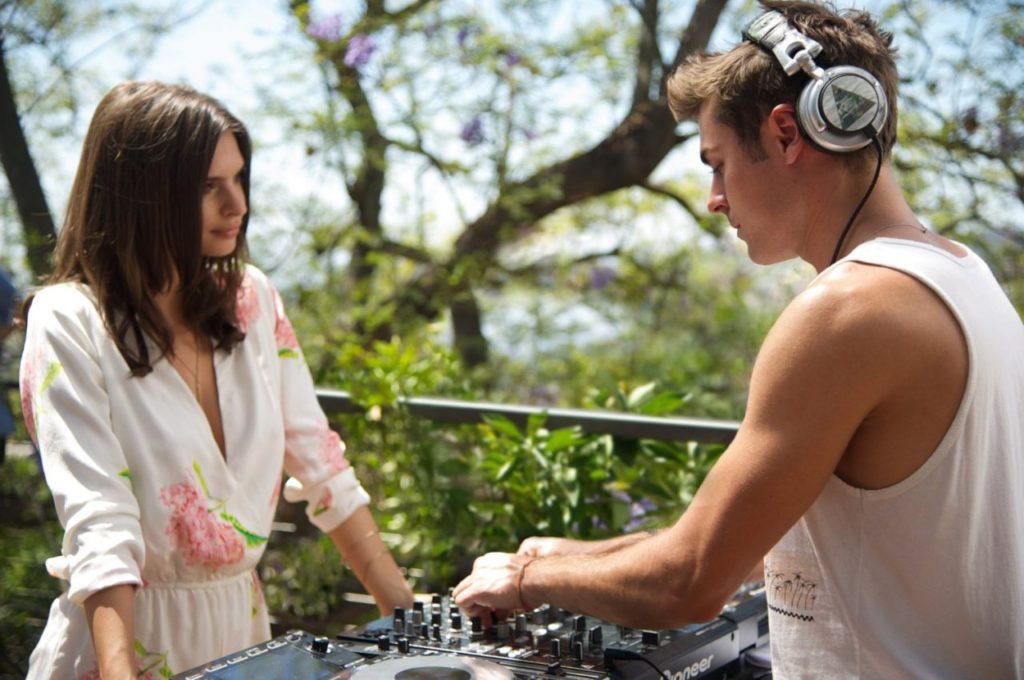 The actress starred alongside Zac Efron in the 2015 film ‘We Are Your Friends’ (Warner Bros.) 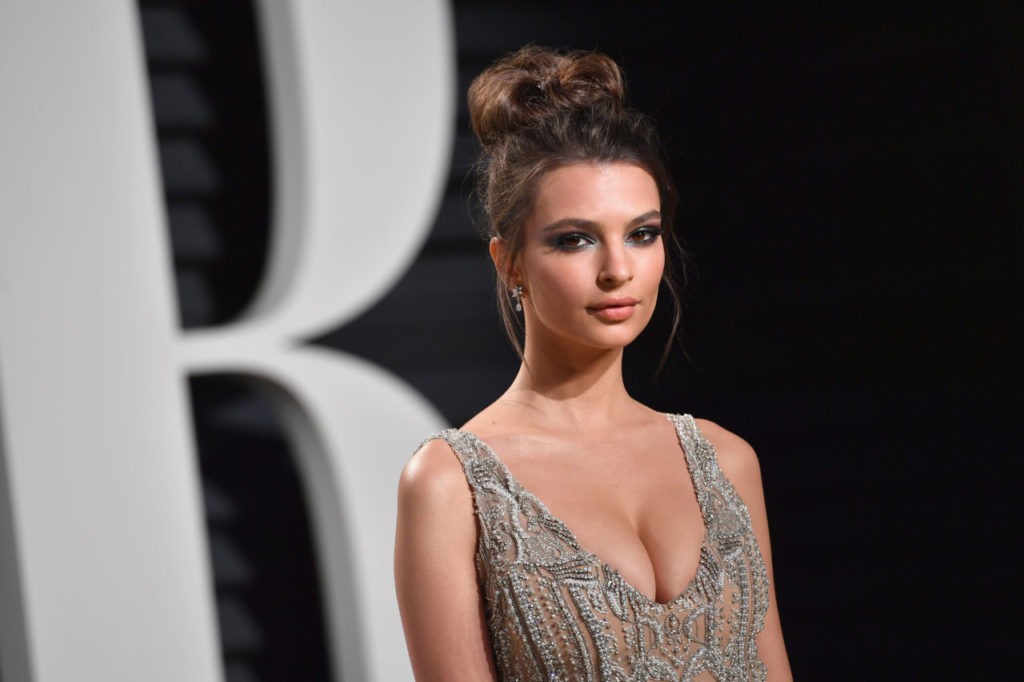 Last year, as Breitbart News reported, Ratajkowski said it was “hard to get serious roles” because of her sexy appearance.

“If you’re a sexy actress it’s hard to get serious roles. You get offered the same thing that they’ve seen you in,” she said. “People are like sheep and they’re like ‘Oh, that’s what she does well.'”

Ratajkowski shot to stardom after she starred topless in the music video for Robin Thicke’s 2013 smash hit single “Blurred Lines.” The young actress appeared in a small role for the blockbuster movie Gone Girl, where she also appeared topless alongside Ben Affleck, and in the 2015 film Entourage.