U.S. Exports and Imports Plunged in April as Pandemic Crushed Supply and Demand 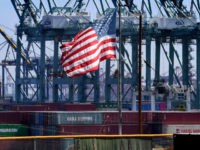 Now that most international public health experts have reversed their curious positions from earlier this year that masks do nothing to slow the spread of the Wuhan virus, China has capitalized on the surging demand for masks to become the world’s biggest provider, despite persistent complaints from customers about the poor quality of Chinese products. 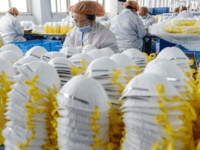 The Chinese Communist Party sought to manage the global political fallout from shipping thousands of defective coronavirus test kits and protective masks on Wednesday by announcing new export restrictions on medical supplies from companies that lack the necessary licenses to sell them in foreign markets. 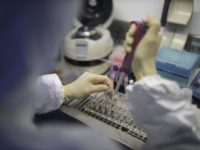 Growth ground to a halt at the end of the year in Germany, Europe´s largest economy, as manufacturing remained in a slump and exports fell. 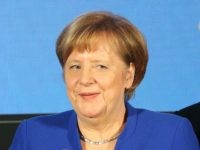 U.S. imports from China have declined by $53 billion through the first nine months of the year, Commerce Dept. data show.| 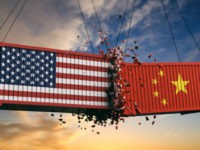 Currency and rates markets agree with Trump: the Fed’s policy is too tight and rates need to come down. 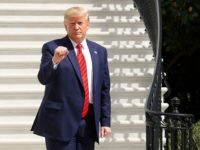 Push for Martial Law in Hong Kong Could Save, or Destroy, the Economy

After Hong Kong chief executive Carrie Lam made remarks on Tuesday that indicated she might invoke a law that would give her broad emergency powers to deal with the protest movement, arguments about whether such a move would save, or destroy, Hong Kong’s economy have boiled across the island and among international observers. 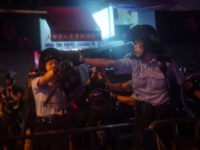 China’s largest state-run oil company PetroChina will no longer make direct purchases of Venezuelan oil following the latest round of economic sanctions imposed by the U.S. against the Maduro regime, Bloomberg reported on Friday. 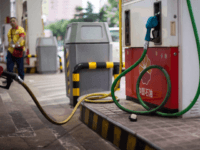 Thousands of South Koreans rallied in Seoul on Saturday night, carrying banners that read “No Abe!” and “Apologize for forced labor!” 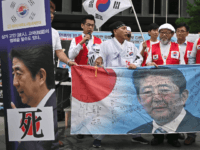 A nasty diplomatic dispute between South Korea and Japan grew even more intense on Thursday as a South Korean lawmaker accused the Japanese of shipping banned materials to North Korea on 30 different occasions over the past 20 years, in some cases shipping items that were useful in the production of nuclear weapons. 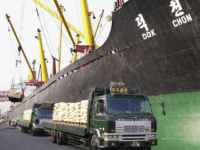 A small rise in the trade deficit in May masks a much larger shift in U.S. trade away from China and toward our allies.

CBC News reported on Sunday that Canada is frustrated with the United States for not doing enough to resolve tensions between Ottawa and Beijing – tensions which escalated into an economic showdown after Canada detained Chinese tech mogul Meng Wanzhou of the Huawei telecom corporation for extradition to the U.S. on charges of fraud and violating sanctions. 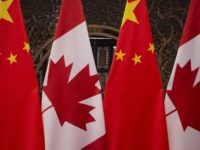 Record natural gas production in the U.S. led to the first-ever forum between the U.S. and European Union energy sectors to connect the two markets. 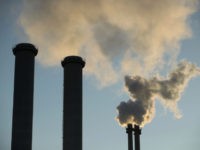 Economic data released by Iran this week indicated oil exports are sharply down and the export of products other than oil has been cut in half by U.S. sanctions. 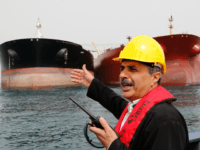 WARSAW, Poland (AP) – Poland has signed a long-term deal with a U.S. company for supplies of liquefied natural gas as part of an effort to reduce its dependence on Russian energy, the two sides announced on Wednesday. 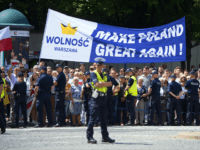 Trade exports have defied expectations by hitting a record high of £616 billion as the international trade secretary Liam Fox works on securing post-Brexit free trade agreements with some of the world’s largest economies. 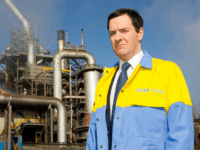 California trash separated for recycling is increasingly being sent to landfills after China slashed its demand for importing American waste, according to the Los Angeles Times. 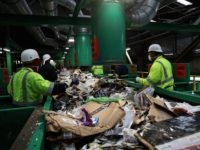 British exports are at their strongest since 2010, according to a report by Heathrow Airport and the Centre for Economics and Business Research (CEBR) — making a mockery of claims that post-referendum “uncertainty” would crash the economy. 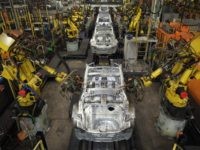 EU loyalists and Brexit doom-mongers have experienced another setback, with Britain’s manufacturers and retailers enjoying a surge in exports and sales. 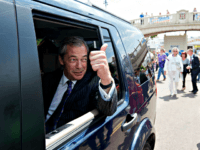 Britain’s small- and medium-sized manufacturers are increasing their output at their fastest pace for seven years, as analysts predict that growth will accelerate from its present “trough” in the years before Brexit. 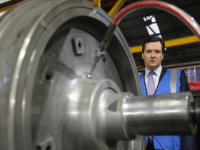 Brexit: Japan Slaps Down Brussels, Could Do Trade Deal with Britain BEFORE the EU

The Japanese ambassador to the United Kingdom slapped down premature celebrations of a Japan/EU trade deal, as Hungary admits it is the EU which stands to lose if it does not make a deal with Britain. 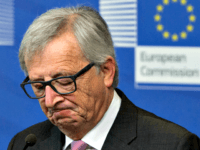 The former Treasury Secretary is worried that exports will drive up prices for U.S. consumers.

China and the United States have agreed to many initial cooperative economic actions as part of a 100-day plan that Presidents Donald Trump and Xi Jinping settled on during their Florida Summit, U.S. Secretary of Commerce Wilbur Ross explained on Thursday. 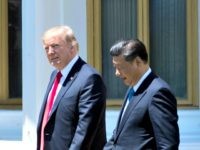 Within the first year after the federal government lifted its ban on exporting American oil, Texas producers are seeing spikes in demand on the international market. 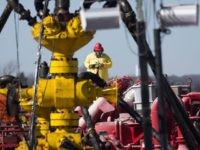 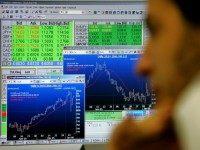 Iran’s Supreme Leader Ayatollah Ali Khamenei reiterated his distrust of the United States to the Iranian people on Monday and called for Iran to be self-sufficient in order to prevent reliance on Western powers. 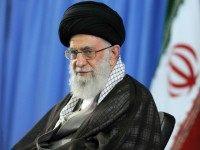 There is much debate over the negative effects of massive trade deficits, and what the best strategy for correcting them might be, but it’s hard to deny the U.S. trade deficit with China is staggering in scale … and it got that 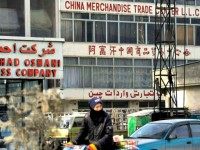 China’s President Xi Jinping will sign an agreement to open up China’s rice market to U.S. exports as part of his economic charm offensive this week, after signing a $38 billion aircraft deal with Boeing in Seattle. 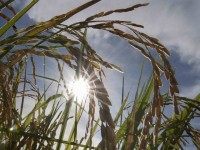 Risk of Revolution in China, Driven by Migrant Workers

The communist Chinese regime fears the risk of a rebellion if tens of millions of rural migrants lose their jobs, with the export-driven economy crumbling. 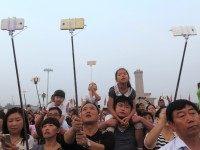