“He is an inspiration to freedom-loving Americans everywhere and has distinguished himself as one of the most consequential members of Congress of his generation,” the statement read. 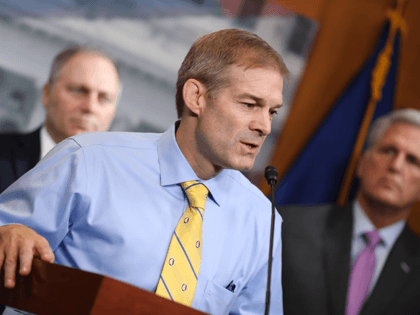 Richard Pilger, a prosecutor at the Department of Justice (DOJ) who played a role in the Internal Revenue Service (IRS) targeting of conservative groups, resigned Monday evening rather than investigate potential voter fraud in the 2020 presidential election. 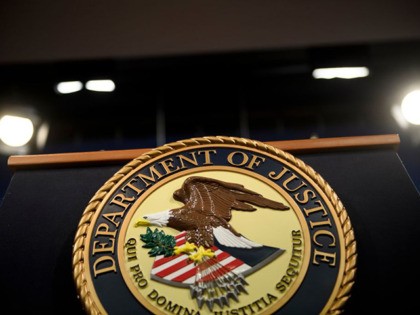 Pollak: Big Tech Censorship is the IRS Scandal of 2020

Big Tech is censoring conservatives. The pattern is reminiscent of the IRS scandal that emerged in 2013. Democrats are, once again, trying to suppress the conservative grass roots. 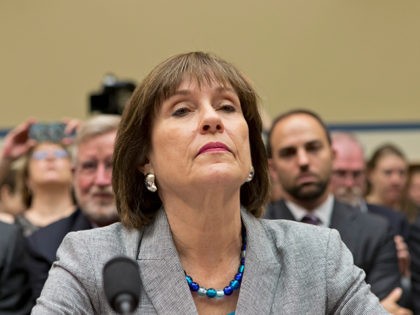 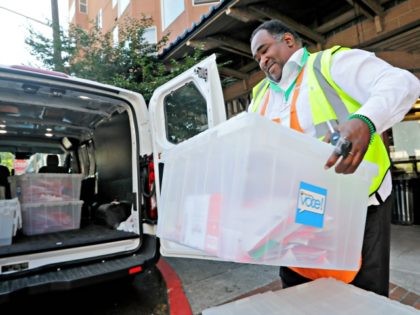 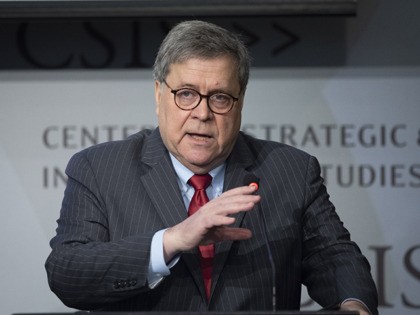 Elijah Cummings forged personal friendships with Republicans. His legacy on the House Oversight Committee, however, is one of stark partisanship. 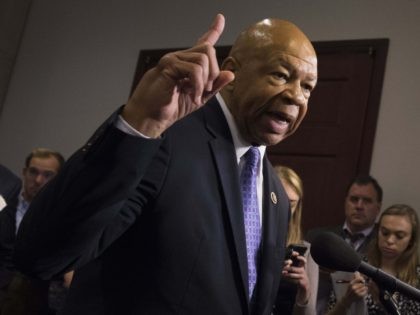 Joaquin Castro “doxxed” Trump donors; few in the media complained when Obama’s re-election campaign did the same to several donors to Mitt Romney in 2012. 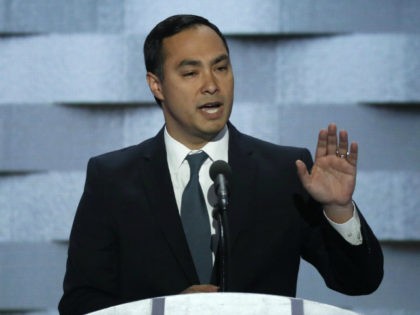 Pollak: Elijah Cummings Is a Partisan Hack, Not an ‘Oversight’ Chair

President Donald Trump criticized House Oversight Committee chair Rep. Elijah Cummings (D-MD) on Saturday for failing to help his district. He could just as well have pointed out Cummings does a terrible job of “oversight.” 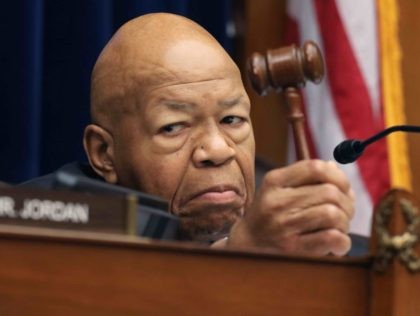 No president in living memory did as much to violate the Constitution’s checks and balances as Obama did — and Joe Biden and the Democrats backed him every step of the way. 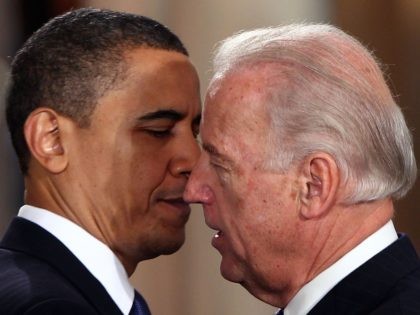 H.R. 1, the Democrats’ brazenly named “For the People Act,” seeks to take legitimate, protected legislative speech and turn it into “political” speech subject to onerous and burdensome regulation. 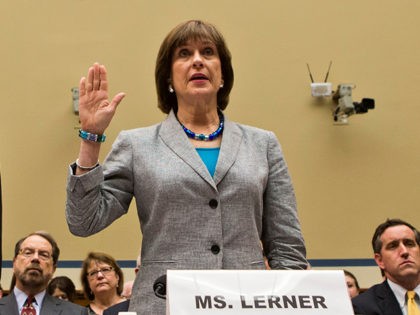 A spreadsheet reportedly circulating among House Republicans details over 100 potential investigations into President Donald Trump that Democrats will launch if they win the November elections. They intend to impeach him — or, at best, cripple his presidency. 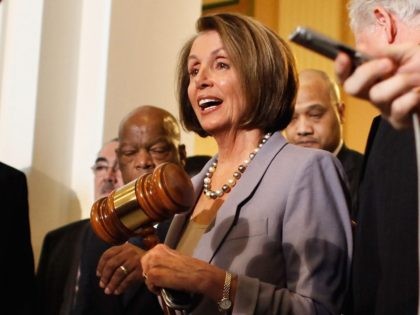 The most memorable thing about FBI agent Peter Strzok’s testimony in the U.S. House on Thursday was not what he said. It was the way he smirked throughout. 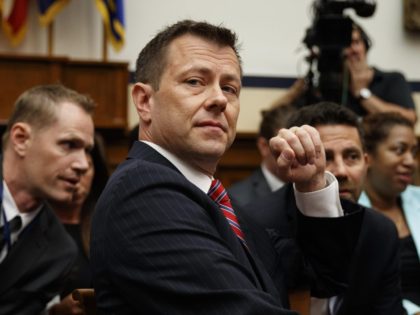 Four hundred sixty nine different plaintiffs in two class-action lawsuits over Obama-era IRS harassment settled with the Department of Justice Thursday, bringing to a close a dark chapter in the IRS’s history. 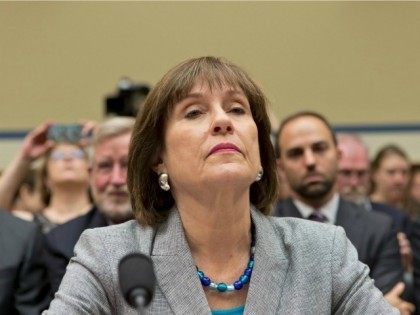 Republicans slammed the Friday announcement by President Donald Trump’s justice department that it will not investigate the official who allegedly oversaw the IRS’ secret sabotage of Americans’ civic groups before the 2012 election. 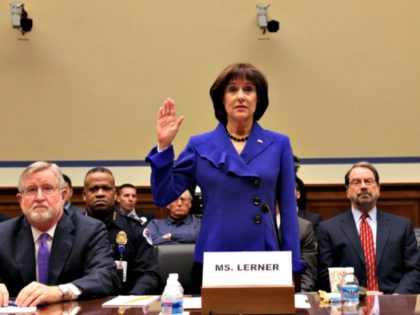 Special Counsel for Trump — but Not for Obama Scandals?

Viewed in isolation, the decision to appoint a special counsel is defensible, even good. But viewed in recent historical context, itl is unfair and indefensible. 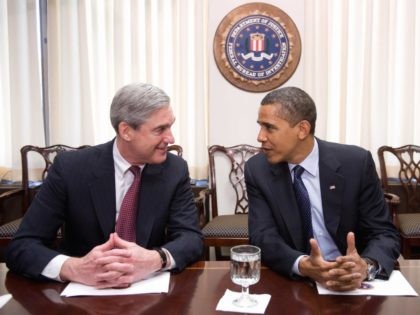 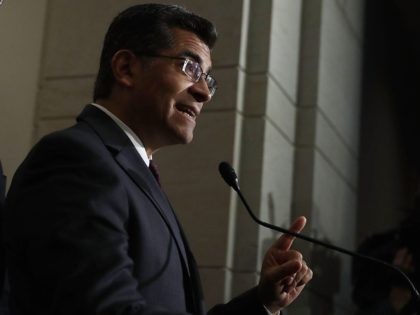 We continue to undercover the details of the Obama IRS’s arbitrary and capricious behavior toward those presumed to be “enemies” of President Obama. 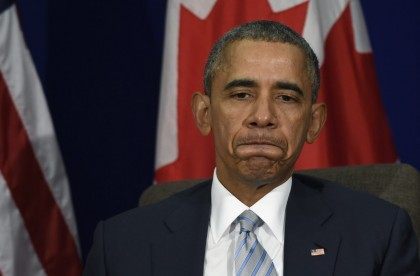 Documents obtained by Judicial Watch show the Internal Revenue Service (IRS) fast-tracked tax-exempt status for an “After School Satan Club” in Tacoma, Washington, while the federal agency was discovered to be either denying conservative and Christian groups the same status 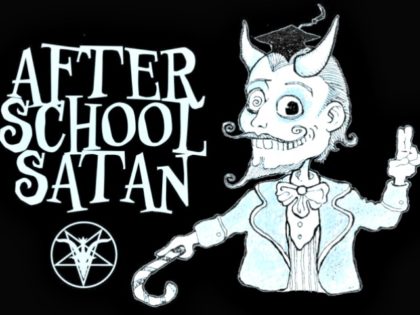 We have no intention to allow the extra-legal activities of former President Obama’s administration to fade into the sunset now that he is out of office. Particularly egregious was his use of the might of the Internal Revenue Service (IRS) to target groups that disagreed with his political views. 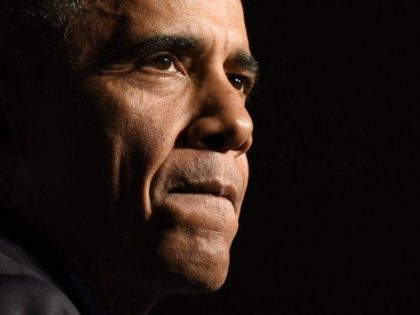 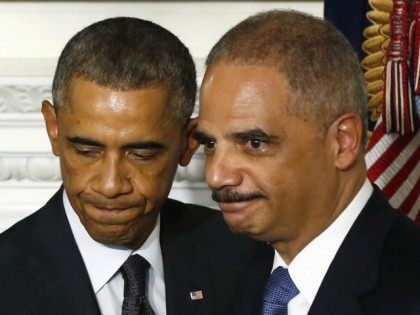 What broke it? Both parties acquiesced in bank liberalization, in open-borders immigration, and in Wall Street bailouts. But the most acute challenge was Barack Obama’s direct attack on the constitutional framework itself. Obama sought to transform America, and believed that the ends would justify the means. 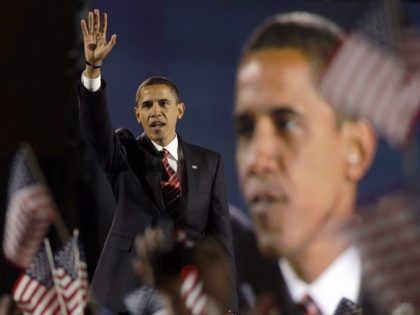 The New York Times Paid No Taxes in 2014

The New York Times revealed that Donald Trump declared a $916 million loss in 1995 that might have resulted in him not paying taxes in some subsequent years. But the Times itself has “avoided” paying taxes — in 2014, for example. 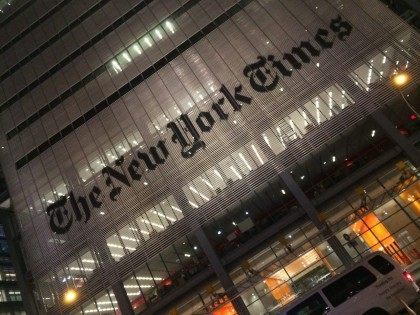 J Street, the far-left organization that styles itself as “pro-Israel, pro-peace” but in practice works to lobby against Israel in Congress and the media, is continuing its pursuit of conservative pro-Israel non-profit groups as if the IRS scandal had never happened. 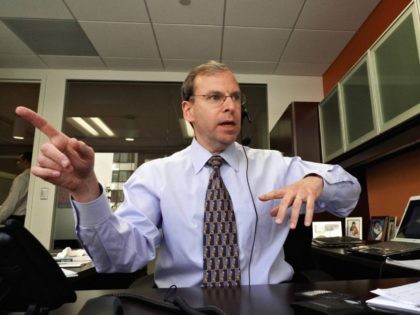 Why IRS Commissioner John Koskinen Must Be Impeached

Koskinen was brought in to restore public trust. Instead, he made the IRS scandal worse. He has to go — and impeachment is the only way to do it. 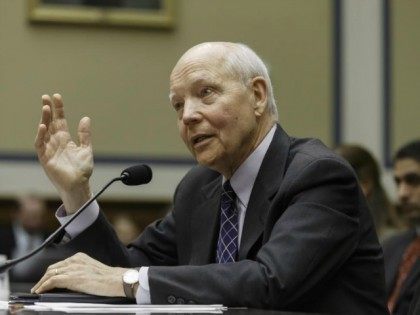 ‘The Intimidation Game’: IRS Scandal Looms over Next Administration

In June, Hillary Clinton warned that Donald Trump was a would-be dictator who could not be trusted with the powers of the presidency. “Imagine if he had not just Twitter and cable news to go after his critics and opponents, but also the IRS, or for that matter our entire military,” she said. “Given what we have seen and heard, do any of us think he’d be restrained?” 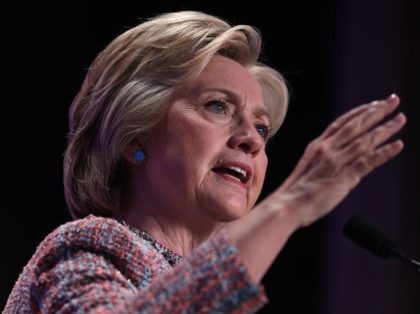 Houston-based True the Vote, a prominent player in the Internal Revenue Service targeting scandal from 2013 has reportedly won critical portions of its appeal in a lawsuit against the IRS. 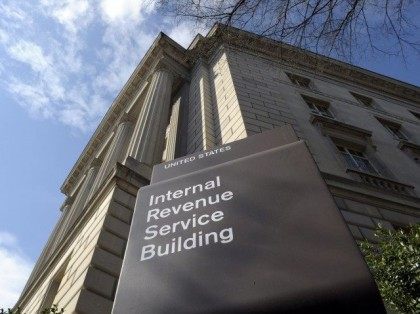 Larry Wilmore: I Won’t Take It Easy on Obama at WHCD Because There’s ‘Not Enough Time To Sic The IRS After Me’

During an interview broadcast during CNN’s coverage of the White House Correspondents’ Dinner on Saturday, the dinner’s host, Larry Wilmore, joked that he wouldn’t hold back on making fun of the president because “There’s not enough time to sic the IRS after me.” 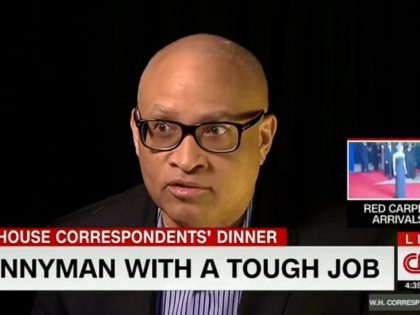 The NorCal Tea Party Patriots won another round Tuesday in their long legal battle against the IRS, which had targeted hundreds of Tea Party and conservative groups applying for tax-exempt status before the 2012 elections. 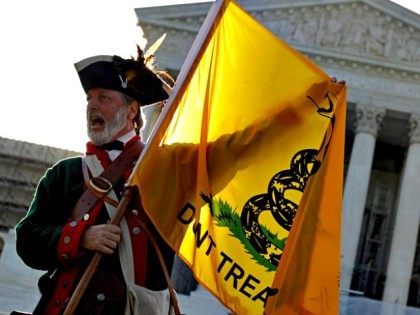 The Clinton Foundation will “amend” its tax returns for the last four years, to correct “errors in the report of donations from foreign governments,” as reported by Fox News. 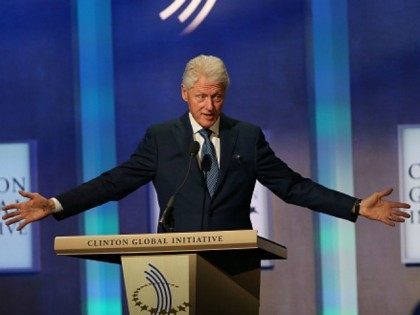