Department of Justice (DOJ) prosecutors and at least one federal judge appear to not be executing Attorney General Jeff Sessions’ policy of zero tolerance for illegal border crossers. 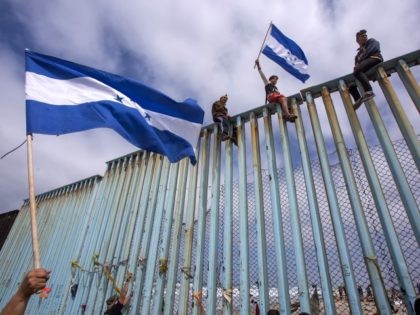 Donald Trump: No Wall in California Until Entire Project Is Approved

President Donald Trump announced that he would not proceed to build the wall on the southern border without the approval of the entire project. 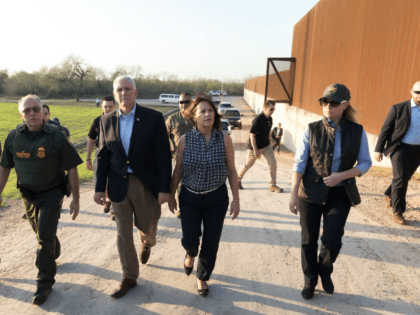 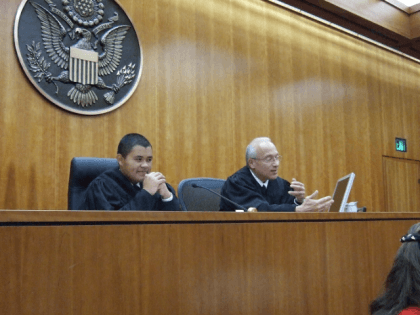 U.S. Judge Gonzalo Curiel of the Southern District of California approved the $25 million settlement in the Trump University lawsuit Friday, restoring most of the money that 3,700 litigants in the case had paid for real estate classes.

Hillary: Trump ‘Not Happy About the Barriers Being Knocked Down’

During an interview that was taped on Friday and aired on Monday’s broadcast of NBC’s “The Tonight Show,” Democratic presidential nominee former Secretary of State Hillary Clinton argued Republican presidential nominee Donald Trump is “not happy about the barriers” based 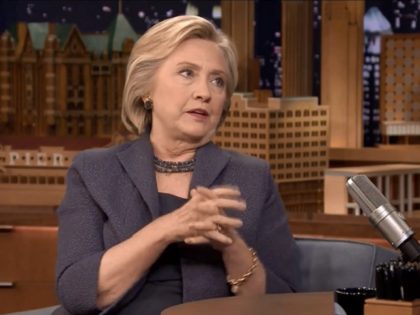 Dilbert cartoonist Scott Adams, who has gained new fame for his predictions and analysis of the 2016 presidential race, told Breitbart News on Sunday that growing violence in America benefits Hillary Clinton at Donald Trump’s expense. 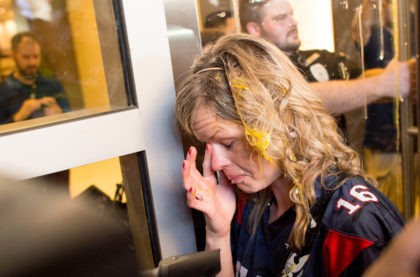 See, I Told You Bernie Sanders Was a Fraud

SANTA MONICA — Sen. Bernie Sanders (I-VT) told hundreds of supporters in an airport hangar on Tuesday night that he would continue to campaign, despite the fact that Hillary Clinton had clinched the Democratic Party’s nomination. 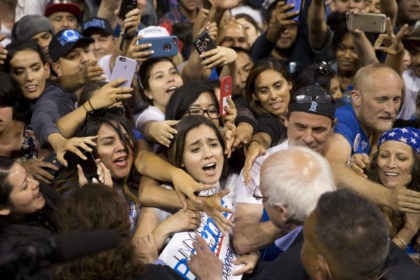 Due to the backlash from Republicans, Democrats, and media pundits over Donald Trump’s statements about Judge Gonzalo Curiel being biased in overseeing a fraud case against Trump University because of his Mexican heritage, the presumptive Republican nominee issued a detailed statement on Tuesday saying he feels justified in the comments he made based upon Curiel’s rulings in the case. 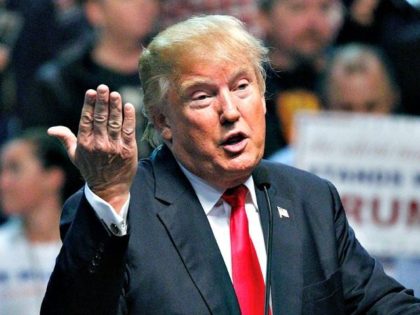 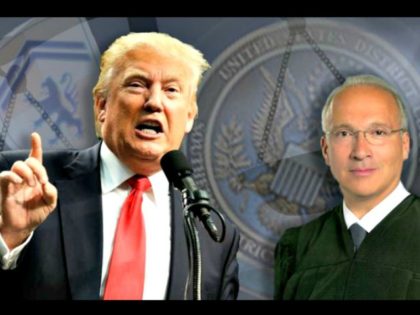 Chris Christie: Donald Trump ‘Not a Racist,’ ‘Has the Right to Express’ His Opinion

“Let’s focus on what needs to be focused on here, and quite frankly, I think you all are paying much too much attention on this,” Chris Christie added. 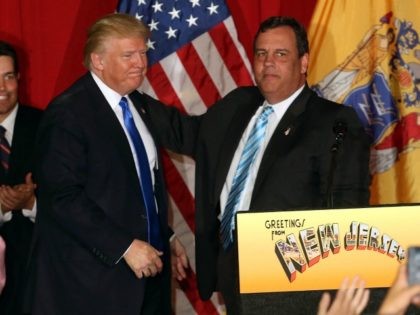 “I don’t think they’re right headed,” Paul Ryan added about Trump’s statement suggesting Curiel is biased in overseeing a fraud case against Trump University because of his Mexican heritage. 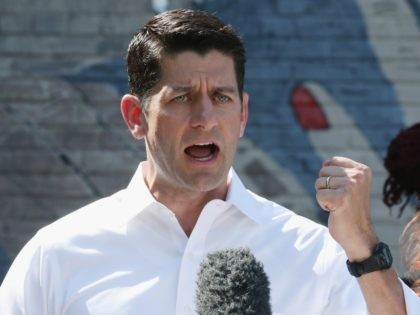 As presumptive Republican nominee Donald Trump faces backlash from both Republicans and Democrats over his statements about Judge Gonzalo Curiel, a new report reveals Trump’s “wild” comments throughout the election cycle have helped to boost his hotel business. 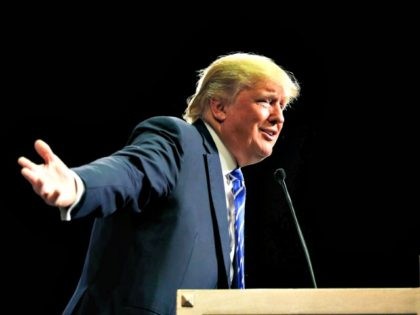 The Arnold vs. The Donald

Former California Governor Arnold Schwarzenegger took on Donald Trump on Monday via Twitter over Trumps attacks on the judge in the Trump University lawsuit. “Judge Curiel is an American hero who stood up to the Mexican cartels,” the Republican former governor tweeted. “I was proud to appoint him when I was Gov.” 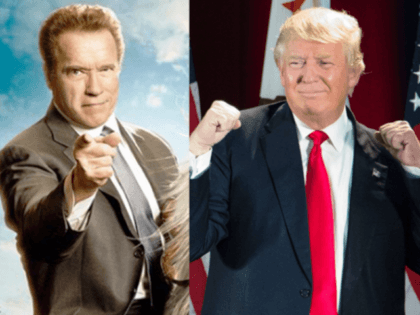 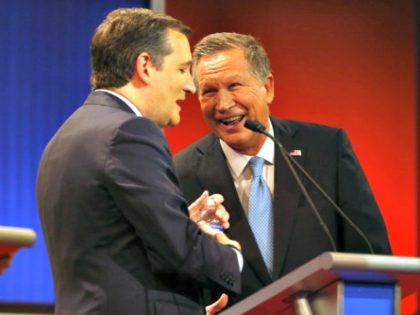