World View: Saudi Arabia Makes a Dangerous Accusation: that Iranians Are ‘Not Muslims’

Contents: Two million Muslims — but no Iranians — begin the Hajj pilgrimage on Friday; Saudi Arabia makes a dangerous accusation – that Iranians are ‘not Muslims’; Obama warns China not to ignore the Hague tribunal ruling on South China Sea 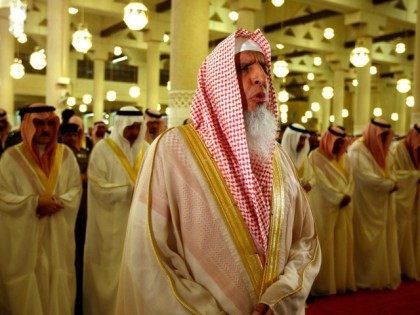 U.S. Law Enforcement Officials In Israel To Train In Counterterrorism With Local Police

TEL AVIV – U.S. police chiefs are currently in Israel for advanced training in counterterrorism by the Israel Police. 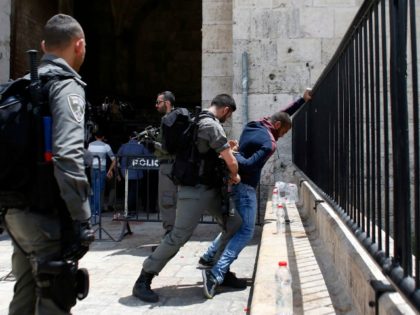 Contents: A disastrous year in relations between Iran and Saudi Arabia; Iran bans Iranians from attending the Hajj in 2016; Far left anti-government riots spread across France 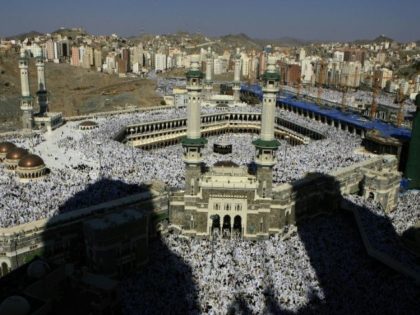 The Saudi government allegedly beheaded the 28 people found responsible for the deadly stampede during the hajj pilgrimage in September. 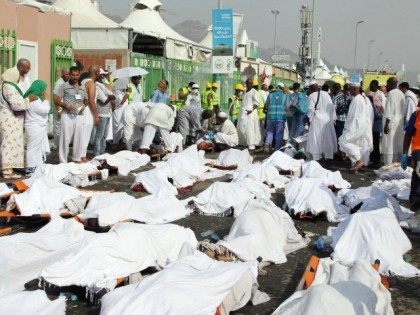 The death toll from the tragedy that killed hundreds, if not thousands, of Hajj pilgrims last week outside of Mecca continues to rise this week, as official estimates from Islamic countries show that the real number of those who passed in the stampede is likely much larger than the 769 previously announced by Saudi Arabian authorities. 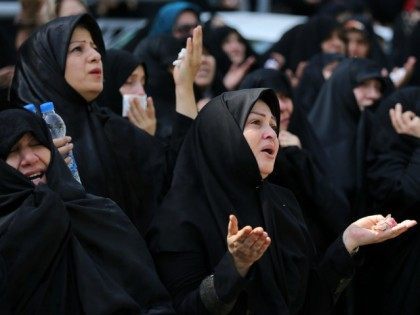 World View: After Hajj Stampede Disaster, Muslims Debate the ‘Will of Allah’

Contents: Death toll from Hajj stampede rises to 769, triggers fatalistic explanations; Iran rejects Fatalism, blames Saudi officials for ‘crime’; Muslims debate the role of the ‘Will of Allah’ in human life; Theological contradictions in omnipotence and omniscience vs free will 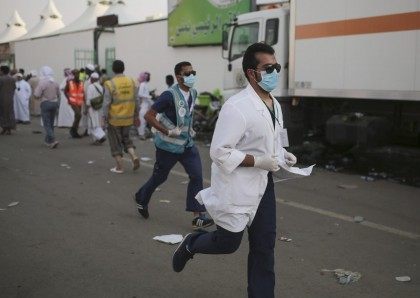