Pope Francis: Prepare Laypeople for the Day There Are Not Enough Priests

Pope Francis said Thursday he worries about the day there are not enough priests, proposing the formation of laypeople as the remedy. 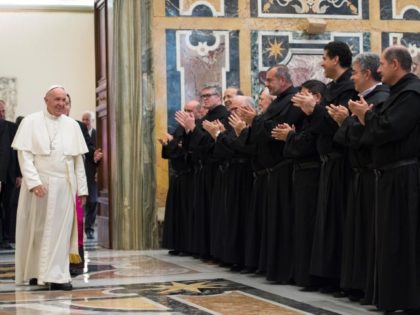 Catholic priests and nuns were among the most visible members of society participating in protests against the communist regime of Cuba on Monday, the largest single day of pro-freedom protests since July. 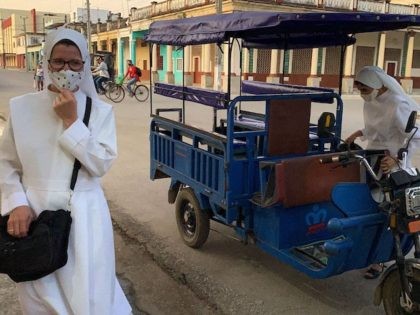 Emmanuel Abayisenga, the Rwandan migrant who confessed to setting fire to the Nantes Cathedral and has allegedly killed a priest met with Pope Francis. 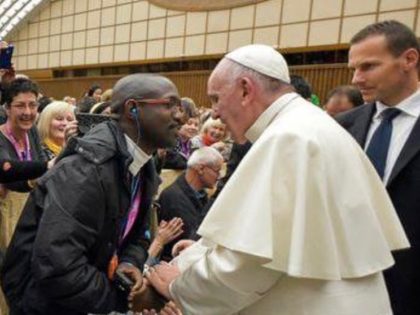 Migrant Who Burned Cathedral Has Stabbed Priest to Death After Release: Reports

The migrant who confessed to starting a devastating fire at Nantes Cathedral has stabbed a 60-year-old priest to death after being released, according to reports. 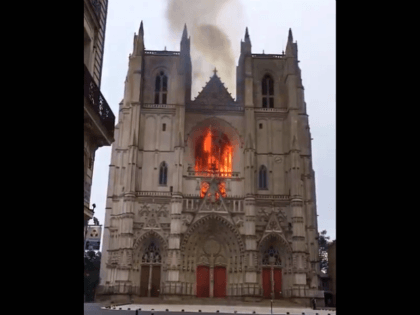 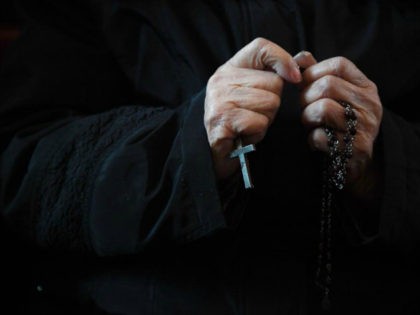 The Vatican rushed to point out the continuity in teaching on priestly celibacy between emeritus Pope Benedict XVI and Pope Francis, amidst a flurry of media reports suggesting the contrary. 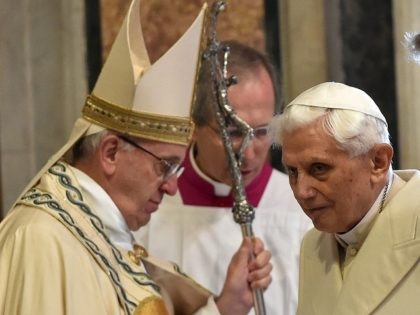 Catholic Priests Mistaken for Stag Party Turned Away by Pub

LONDON (AP) — A British pub has apologized for turning away a group of trainee priests after mistaking them for rowdy bachelor-party revelers in costume. 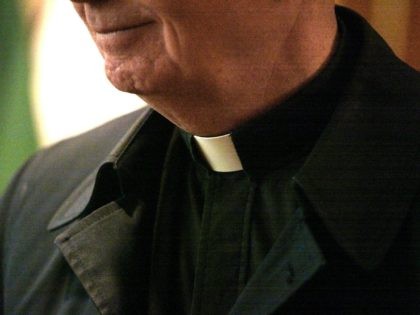 A priest in Venezuela has requested that Christians in his country separate their food waste from other garbage and label it to help starving Venezuelans find waste to eat without having to dig through noxious inedible garbage. 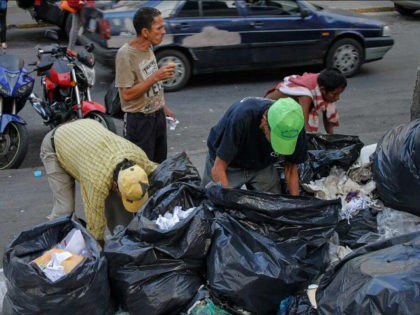 Philippines’ Duterte: ‘Priests Should Use’ Methamphetamine Before Judging Drug War

Under pressure from Catholic leaders to put an end to a spate of extrajudicial killings against suspected drug criminals, Philippine President Rodrigo Duterte insisted that priests and bishops should “use shabu,” the local name for crystal methamphetamine, to “understand” how devastating it is to communities. 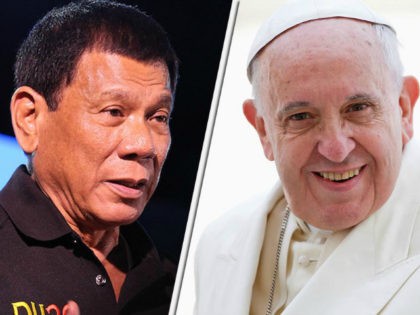 After the latest spate of abductions and killings of clergy by Muslims, Nigerian Church officials are wondering aloud whether priests are becoming an “endangered species” in the African country. 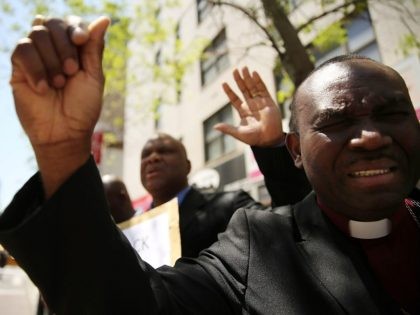 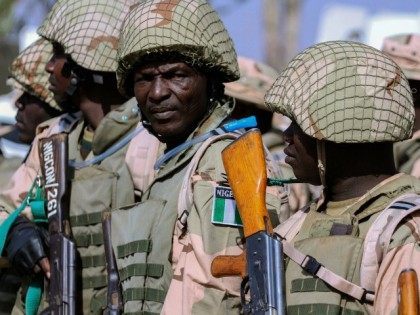 On Sunday morning Pope Francis ordained 19 new priests, exhorting them to serve the flock rather than manage it, and to feed the people of God with heartfelt homilies rather than boring sermons. 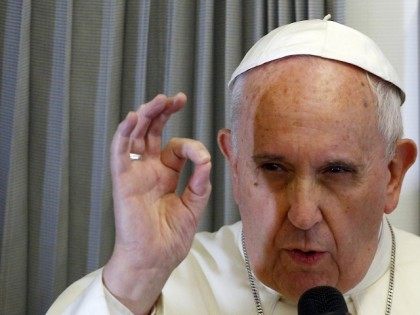 The number of men to be ordained to the priesthood in the U.S. Catholic Church in 2015 has increased 25 percent from last year, according to a newly released survey. 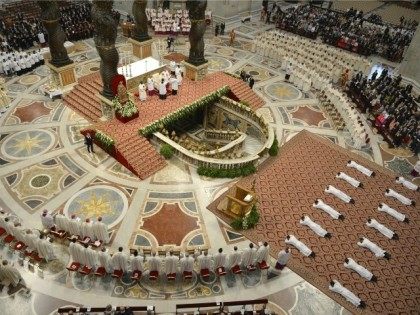 This has been a big week for Pope Francis, as he celebrated his second anniversary as Pope, granted a lengthy interview in which he said time is ticking away on his pontificate, and called for an extraordinary Jubilee year of mercy for 2016. In the midst of this flurry of activity, Francis also found time to address a group of priests about how to be good confessors, before going to confession himself. 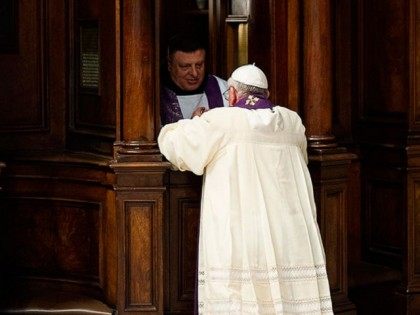