John Coleman, the cheerful, politically incorrect and fearless co-founder of the Weather Channel, has died at 83, surrounded by family at his Las Vegas home. 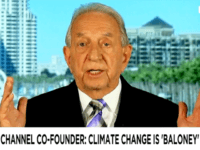 Sue Grafton, author of the best-selling “alphabet series” of mystery novels, has died in Santa Barbara. She was 77. 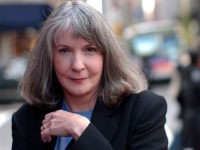 Jim Nabors, the shy Alabaman whose down-home comedy made him a TV star as Gomer Pyle and whose surprisingly operatic voice kept him a favorite in Las Vegas and other showplaces, died Thursday. He was 87. 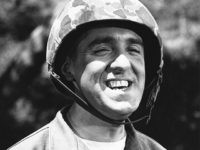 Malcolm Young, the rhythm guitarist and guiding force behind the Australian hard rock band AC/DC, has died. He was 64. 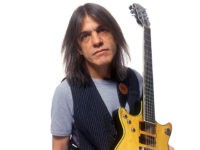 Gossip columnist Liz Smith, whose mixture of banter, barbs, and bon mots about the glitterati helped her climb the A-list as high as many of the celebrities she covered, has died. 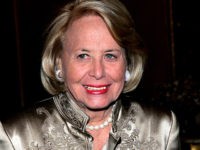 Tom Petty, an old-fashioned rock superstar and everyman who drew upon the Byrds, the Beatles and other bands he worshipped as a boy and produced new classics such as “Free Fallin,′ “Refugee” and “American Girl,” has died. 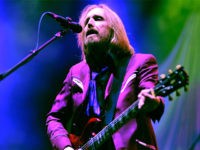 Playboy founder Hugh M. Hefner, the pipe-smoking hedonist who revved up the sexual revolution in the 1950s and built a multimedia empire of clubs, mansions, movies and television, symbolized by bow-tied women in bunny costumes, has died at age 91. 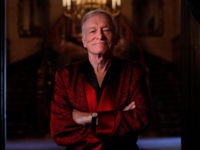 Xavier “X″ Atencio, an animator behind early Disney movies including “Pinocchio” and “Fantasia” and “imagineer” behind beloved Disneyland rides like “Pirates of the Caribbean” and “The Haunted Mansion,” has died at age 98. 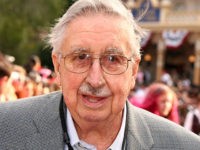 Troy Gentry, one half of the award-winning country music duo Montgomery Gentry, died Friday in a helicopter crash just hours before a concert, according to a statement from the band’s website. He was 50. 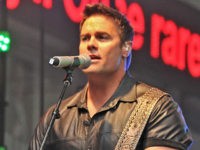 Walter Becker, the guitarist, bassist and co-founder of the rock group Steely Dan, has died. He was 67. His official website announced his death Sunday with no further details. 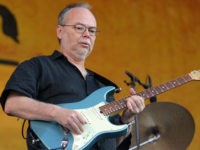 Richard Anderson, the tall, handsome actor best known for costarring simultaneously in the popular 1970s television shows “The Six Million Dollar Man” and “The Bionic Woman,” has died at age 91. 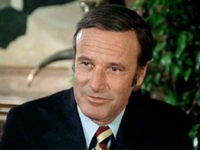 Comedy legend Jerry Lewis, who forged an iconic partnership with Dean Martin in the 1950s and enjoyed a decades-long career as one of Hollywood’s most beloved slapstick comedians, died Sunday at his home in Las Vegas, according to reports. He was 91. 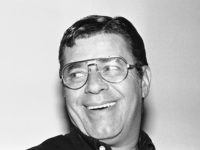 Dick Gregory, the comedian and activist and who broke racial barriers in the 1960s and used his humor to spread messages of social justice and nutritional health, has died. He was 84. 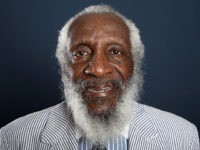 Stuntwoman Dies On Set of ‘Deadpool 2’ in Vancouver

A female stunt driver has died after a motorcycle crash on a set for the movie “Deadpool 2” in downtown Vancouver, police said Monday. 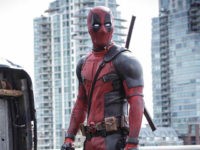 Glen Campbell, the grinning, high-pitched entertainer who had such hits as “Rhinestone Cowboy” and spanned country, pop, television and movies, has died. He was 81. 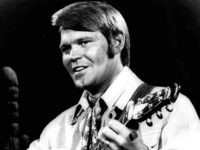 Sam Shepard, the Pulitzer Prize-winning playwright, Oscar-nominated actor and celebrated author whose plays chronicled the explosive fault lines of family and masculinity in the American West, has died. He was 73. 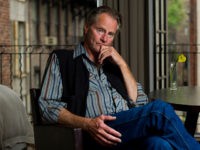 Barbara Sinatra, the fourth wife of legendary singer Frank Sinatra and a prominent children’s advocate and philanthropist who raised millions of dollars to help abused youngsters, died Tuesday. She was 90. 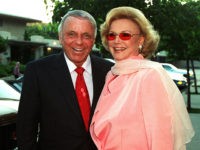 Martin Landau, the chameleon-like actor who gained fame as the crafty master of disguise in the 1960s TV show “Mission: Impossible,” then capped a long and versatile career with an Oscar for his poignant portrayal of aging horror movie star Bela Lugosi in 1994′s “Ed Wood,” has died. He was 89. 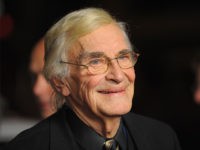 Glenne Headly, an early member of the acclaimed Steppenwolf Theatre Company who went on to star in films and on TV, died Thursday night, according to her agent. She was 62. No cause of death or location was immediately available. 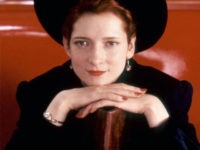 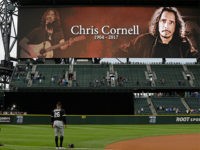 Former Paramount Pictures chairman and CEO Brad Grey died Sunday at his California home after a battle with cancer, his family has confirmed. He was 59. 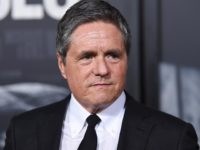 Powers Boothe, a renowned character actor who won an Emmy Award for his portrayal of cult leader Jim Jones, died Sunday at his home in Los Angeles. He was 68. 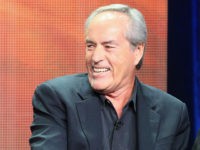 One night, Bob Newhart was guest-hosting for Carson. During his segment, Don, his guest and best friend, accidentally broke Carson’s wooden cigarette box. It had been a staple on the desk from the 30 Rock days in New York. When Johnny returned from vacation the next day, he was told Don had broken it. Johnny decided to capitalize on this. 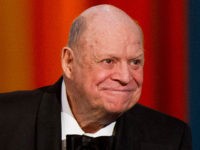 Legendary comedian Don Rickles died Thursday morning at his home in Los Angeles, according to reports. He was 90. 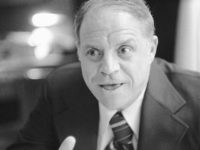 Actor Bill Paxton died Saturday due to complications from surgery, according to multiple media reports. He was 61. 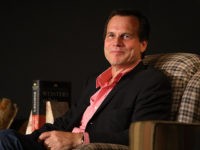 British actor John Hurt died Friday at the age of 77 following a battle with pancreatic cancer, according to reports. 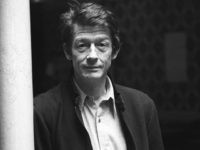 Mary Tyler Moore, the star of TV’s beloved “The Mary Tyler Moore Show” whose comic realism helped revolutionize the depiction of women on the small screen, has died. 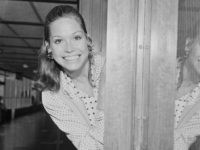 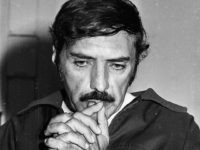 Tributes have poured in for Hollywood icon Debbie Reynolds after the actress and singer died Wednesday at the age of 84, just one day after the death of her daughter Carrie Fisher. 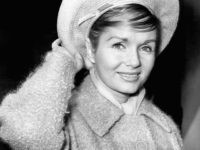 Celebrities took to social media Tuesday afternoon to offer condolences in reaction to the death of acclaimed actress Carrie Fisher. 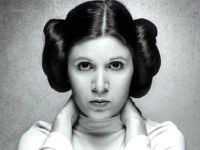