John Coleman, the cheerful, politically incorrect and fearless co-founder of the Weather Channel, has died at 83, surrounded by family at his Las Vegas home.

The bad news is that he lived long enough to see his creation turn into yet another propaganda arm of the Climate Industrial Complex churning out #fakenews stories like this one.

The good news is that he just didn’t give a damn.

Here, as Watts Up With That? reports, is what he had to say last year when the Guardian ran a piece blaming climate change on ‘elderly white male climate deniers’.

I am old
I am white
I am a denier

Guess they are correct. I will die. So will the others. Then things will be settled.

Coleman had a career of two distinguished halves. 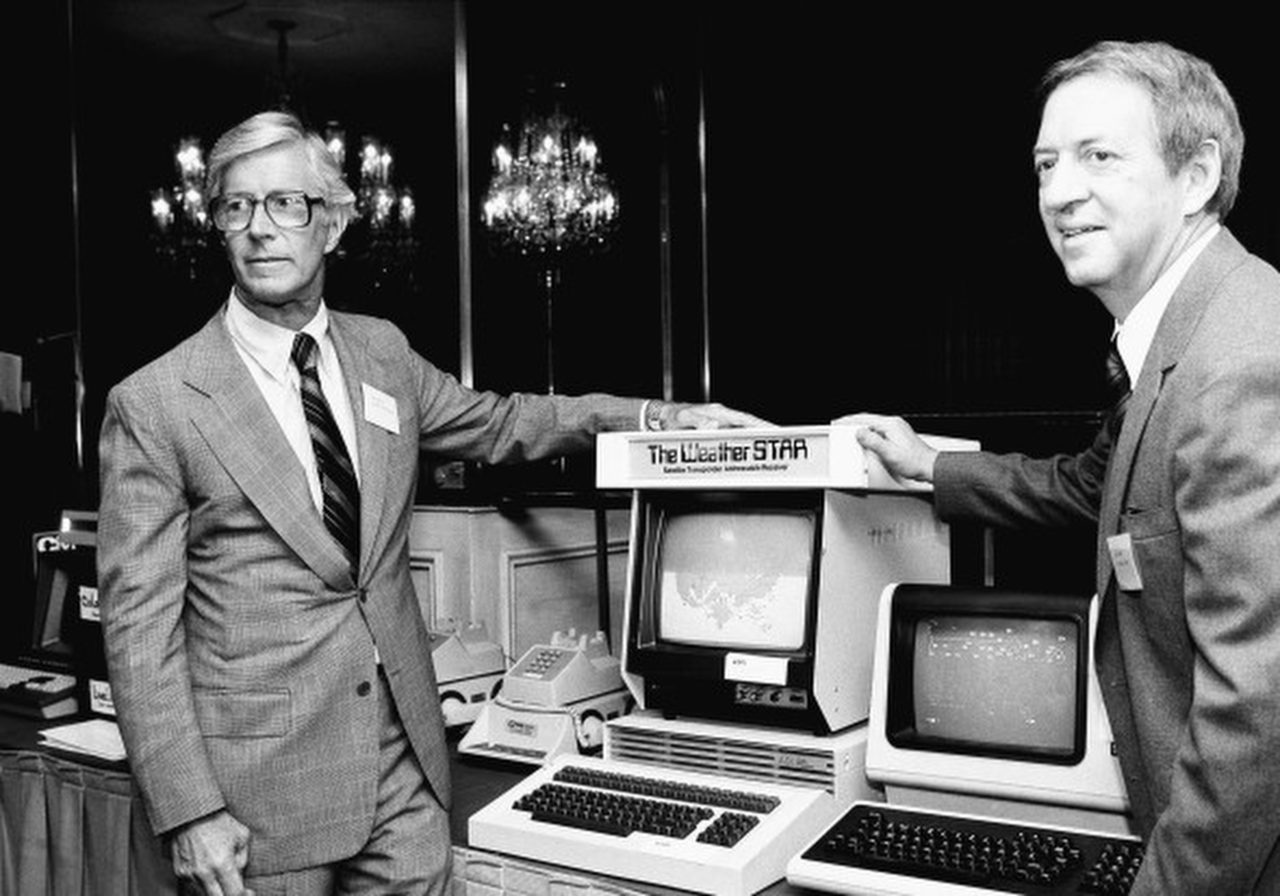 In this July 30, 1981 photo, John Coleman, weather channel founder, right, and Frank Batten, publisher of the Norfolk, Va., Virginian-Pilot and Ledger-Star, and chairman and chief executive of Landmark Communications, Inc., are seen during a news conference in New York.  (AP/Marty Lederhandler)

The first was as one of the U.S.’s greatest TV meteorologists:

He made gigantic contributions to television, to weather forecasting, and even to the National Weather Service who changed and upgraded many of their methods to accommodate the visionary ideas he had in founding the Weather Channel.

In 1983, Coleman won the American Meteorological Society award for Outstanding Service by a Broadcast Meteorologist. The organization credited Coleman for “his pioneering efforts in establishing a national cable weather channel,” according to the AMS website.

The second was as one of the U.S.’s most cheerfully outspoken critics of the “global warming” scare – which he used his veteran weatherman status to deride at every opportunity.

Here – courtesy of Climate Depot – are some of his greatest hits:

Calls Bill Nye a “pretend scientist in a bow tie.”

Says: “I’m just a dumb old skeptic — a denier as they call me — who ought to be jailed or put to death. I understand how they feel. But you know something? I know I’m right. So I don’t care.”

Rips his old network for using kids on a scaremongering propaganda video about climate change: “I know without a doubt that there is no significant threat to the future climate of Earth from the industrialized civilization we have created and the drastic climate changes predicted by the Al Gore clan and the UN’s IPCC are not occurring and are based on an invalid theory. But I will not stoop to the use children to promote my position.”

What a guy! He will be much missed.