China’s state-run Global Times on Wednesday dumped a deeply patronizing editorial upon the student protesters of Hong Kong, describing them as lazy and reckless youth who desperately need the discipline and perspective of a solid education in mainland Communist schools. 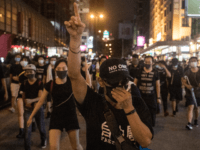 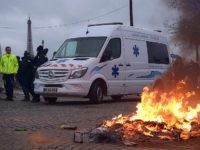 Police officers in Paris were subjected to attacks from far-left activists on Friday while removing activists from Tolbiac University in the latest operation against far-left occupiers. 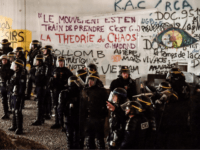 “The dominant call for action tied to the national walkout is for stricter gun laws, including a ban on assault weapons and high-capacity magazines and expanded background checks for prospective gun-buyers,” writes Denisa R. Superville at Education Week. 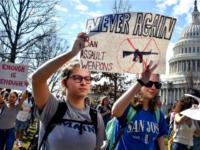 A number of Texas universities have joined the chorus of colleges nationwide encouraging high school students to participate in anti-gun walkouts and protests. They say it will not hurt prospective students’ chances for admission. Several institutions of higher learning even took to social media to share their messages supporting “civic engagement.” 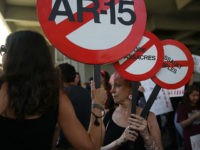 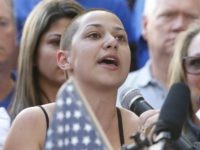 Students at Lebanon Valley College (LVC) in Pennsylvania are demanding Lynch Memorial Hall on campus be renamed, due to the potential traces of racism associated with the word “lynch.” 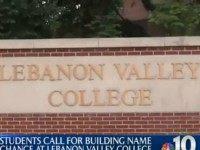 The University of Missouri: Ground Zero in the New War on the First Amendment

A year ago, the world watched as a small Missouri town near St. Louis burned in the wake of months of turmoil over the shooting of a young man named Michael Brown. Recently, all eyes have turned back to the Show-Me State and its flagship school, the University of Missouri. Situated in the heart of the state, Mizzou has become the personification of racism, student activism, and rather inadvertently, the continuing erosion of our freedom. 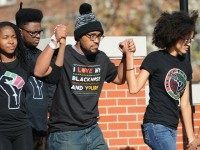 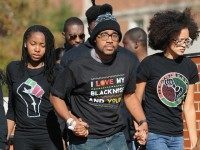 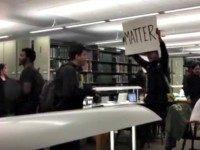 As racial tensions simmer at campuses across the country, a Yale University event titled “A Moment of Crisis: Race at Yale Teach-In” drew more than 1,100 attendees. The event featured an invited phone-in speaker who is one of the organizer’s of the University of Missouri’s race-inspired protests. 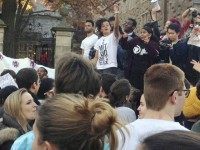 A twisted string of allegations about racism on the campus of Yale University led hundreds of students to protest Monday, just days after a conference on the future of free speech was disrupted by allegations of racism and two weeks after protests against alleged racism and cultural insensitivity were held over student Halloween costumes.