WATCH: National Guard on the Move in Houston 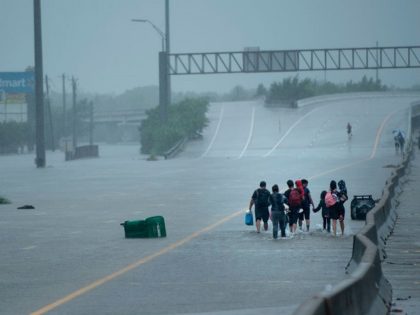 The border surge that started under then Texas Governor Rick Perry and was expanded by Governor Greg Abbott is saving lives, say officials with a South Texas sheriff’s office. 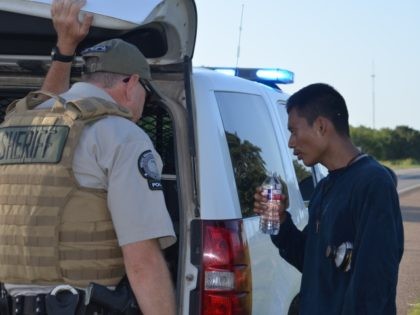 Texas State Guard’s Role in Monitoring ‘Jade Helm ’15?’ Not What You Might have Expected

When Texas Governor Greg Abbott ordered the Texas State Guard (TSG) to “monitor” and “report” on “Jade Helm 15” operations in the Lone Star state, we all probably had a different idea on how that would work out. 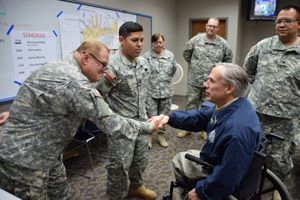 Louie Gohmert, ‘I Can Understand These Concerns’ about Jade Helm 15

Congressman Louie Gohmert, of the 1st Texas Congressional District, has weighed in on the upcoming military training exercise, Jade Helm 15. In a statement sent to Breitbart Texas, the six-term Republican says that his office “has been inundated with calls” and that people are “concerned that the U.S. Army is preparing for modern-day martial law.” 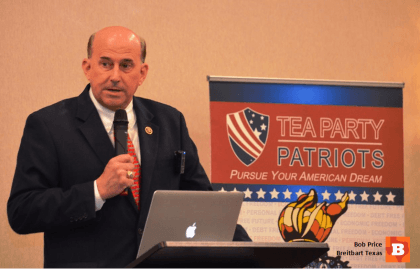 Governor Greg Abbott has called out the Texas State Guard to monitor the U.S. Army’s Operation Jade Helm 15. The massive, multi-state special warfare exercise is set to start in July and run through September. 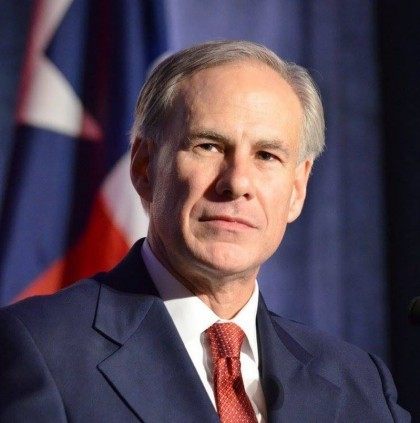 The remains of yet another illegal immigrant was found in Brooks County, eighty miles from the Texas-Mexico border. This unidentified immigrant is unique in that he has distinctive gold dental work, including a gold star on his front tooth. The remains 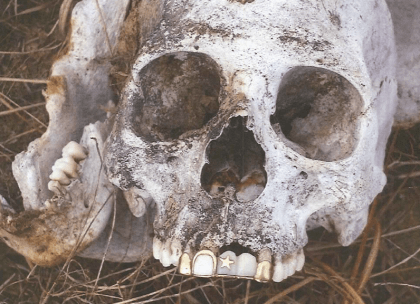 A Honduran woman was rescued from an almost certain death by members of the Texas State Guard. The guardsmen were on a special mission to assist the Brooks County Sheriff’s Office in Falfurrias, Texas to help find the bodies of illegal immigrants who have died crossing the ranch fields in an attempt to bypass the U.S. Border Patrol Checkpoint located south of the town. During the operation the guardsmen encountered two illegal immigrants who advised them of a woman who was left behind and was near death. 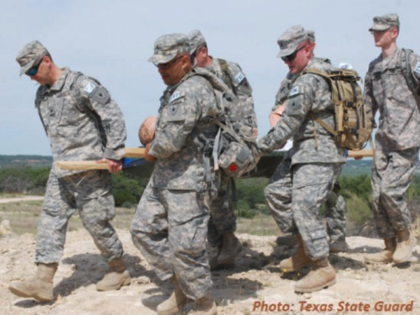 Texas Rangers and members of the Texas State Guard are beginning or are about to begin an effort in Brooks County near Falfurrias to help stop the climbing number of deaths related to human smuggling operations. Ranchers in the area reported a community partnership meeting where they were briefed on the proposed activities. This year, fifty-two people have been found dead in the arid ranch lands of Brooks County having gotten lost while attempting to bypass the Border Patrol checkpoint located thirteen miles south of Falfurrias.