Police have released doorbell camera video which shows the events leading up to the shooting death of former college basketball star Andre Emmett. 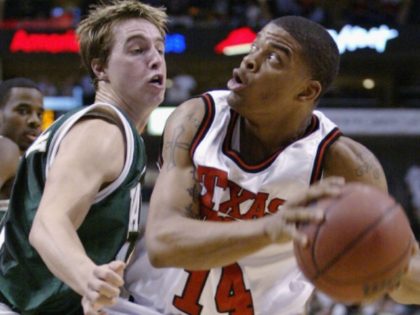 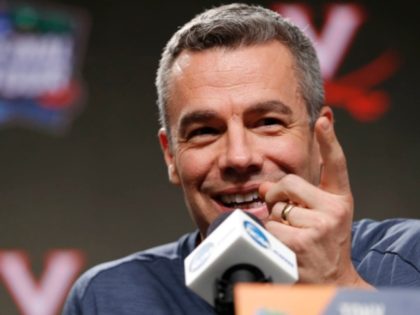 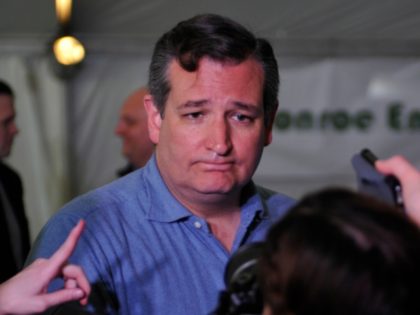 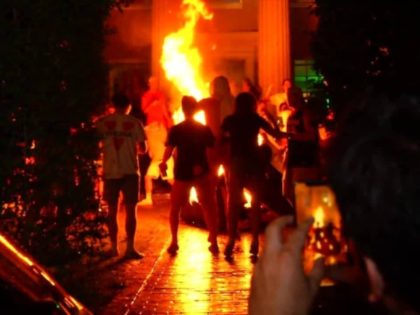 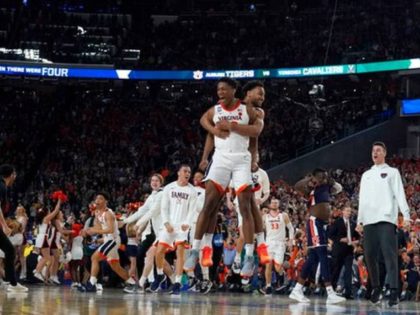 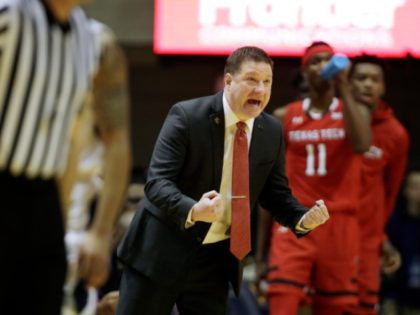 April 6 (UPI) — Virginia edged the Auburn Tigers in the last second and Texas Tech held off Michigan State as the Cavaliers and Red Raiders advanced to the national championship game Saturday in Minneapolis, Minn. 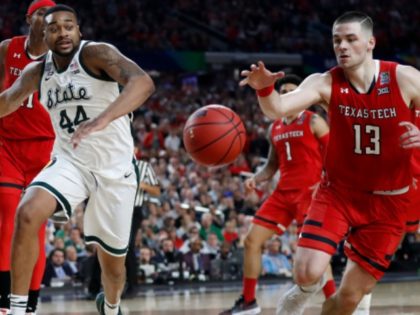 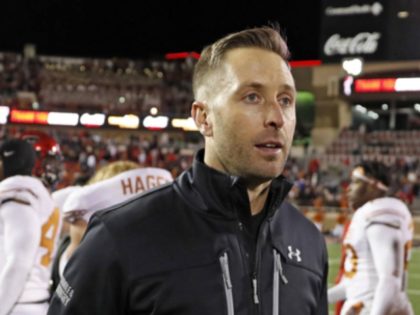