On Monday, the transgender Inside Edition reporter took to Twitter to blast Breitbart Senior Editor-at-Large Ben Shapiro and John Nolte for causing a stabbing attack at a gay pride parade in Jerusalem that left a 16-year-old high school student dead and five others injured

Adam Carolla on Zoey Tur’s Threats Against Ben Shapiro: Tolerance a ‘One-Way Street’ to the Left

On the latest episode of the Adam and Dr. Drew Show podcast, Adam Carolla and Dr. Drew Pinsky invited Breitbart Senior Editor-at-Large Ben Shapiro on the program to discuss the threats made against him on national television by transgender Inside Edition reporter Zoey Tur.

In an article titled “You Go, Girl: Zoey Tur Gets Aggressive With a Bully From Breitbart News, The Los Angeles Times openly cheers the fact that one person placed their hands on another and then made threats of violence. I could

Transgender Inside Edition reporter Zoey Tur tripled down Tuesday on threats he made against Breitbart Senior Editor-at-Large Ben Shapiro during a Dr. Drew-hosted panel on HLN last week, when the reporter said he would send Shapiro “home in an ambulance.”

Be Afraid: Media Glosses Over Repeated Threats of Violence From LGBT-er

In a free society we understand, cherish and protect the right of speech. All kinds of speech. Primarily offensive speech with which we disagree. In order to remain civilized, we draw a big red line between speech and violence. This

In Wake of Chattanooga Terror Attack, Provocative Gay Hate-Flag Must Come Down

Is the American mainstream media correct about what provokes mad dog killers? Did the gay rainbow flag provoke Muhammad Youssef Abdulazeez, the 24 year-old naturalized American citizen born in Kuwait who murdered four Marines Thursday, to commit his heinous crime? Abdulazeez, who was shot and killed by police Thursday, was a devout Muslim. And one thing we know about devout Muslims is that many vehemently oppose same sex marriage and consider homosexuality a sin. 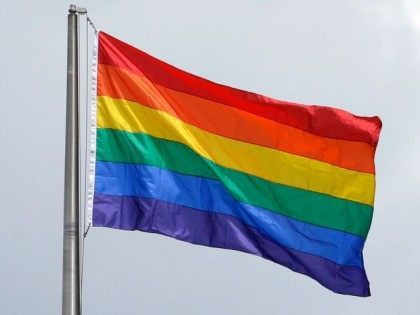 After being so frustrated by fact and science-based arguments he resorted to threats of physical violence against Breitbart’s Ben Shapiro Thursday, Friday morning Zoey Tur extended his hateful bullying campaign by publicly agreeing with a tweet that called for Shapiro

Breitbart Editor-at-Large Ben Shapiro and transgender reporter and helicopter pilot Zoey Tur engaged in a heated debate over Caitlyn Jenner and transgenderism during which Tur threatened to send Shapiro home in an ambulance on Thursday’s “Dr. Drew On Call.”

During Tuesday’s “CNN Tonight,” host Don Lemon found himself in a war of words with three panelists while discussing the newly-named Caitlyn Jenner. Jenner, an Olympian, was recently named the 2015 “Arthur Ashe Courage Award” winner and will receive the 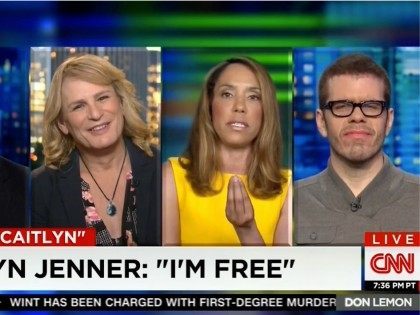