After being so frustrated by fact and science-based arguments he resorted to threats of physical violence against Breitbart’s Ben Shapiro Thursday, Friday morning Zoey Tur extended his hateful bullying campaign by publicly agreeing with a tweet that called for Shapiro to be “curb-stomped.” 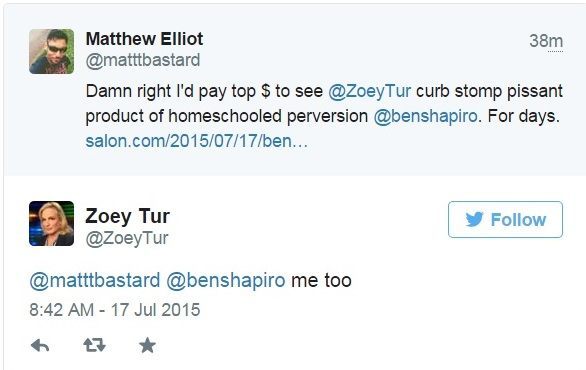 Curb-stomping is a heinously violent street practice where the victim is forced to bite the corner of a cement street curb before the assailant stomps on the victims head.

Tur is a biological male who identifies as a woman. He is also a special correspondent for Inside Edition. 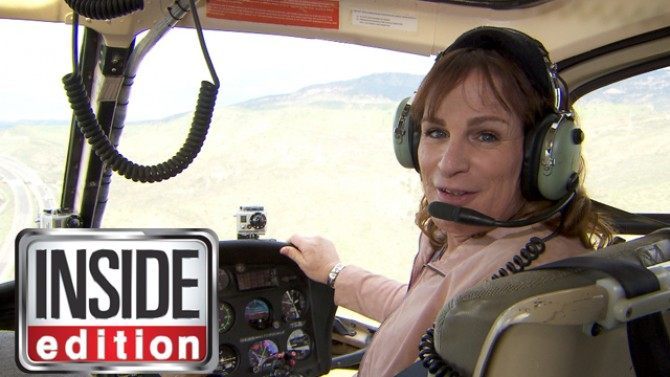 Curb-stomping is a practice made infamous by American Nazi skinheads.

Breitbart News again calls for the removal of the fascist, gay-pride flag, a symbol of bullying and intolerance,  to be removed from civil society.

This was never about live and let live, folks.