Despite the outbreak of deadly anti-police violence in Dallas yesterday evening, Twitter has chosen today to reward the Black Lives Matter movement with their own custom emoji.

When users go to type in the hashtag, Twitter automatically inserts the icon, consisting of white, brown, and black fists alongside it. 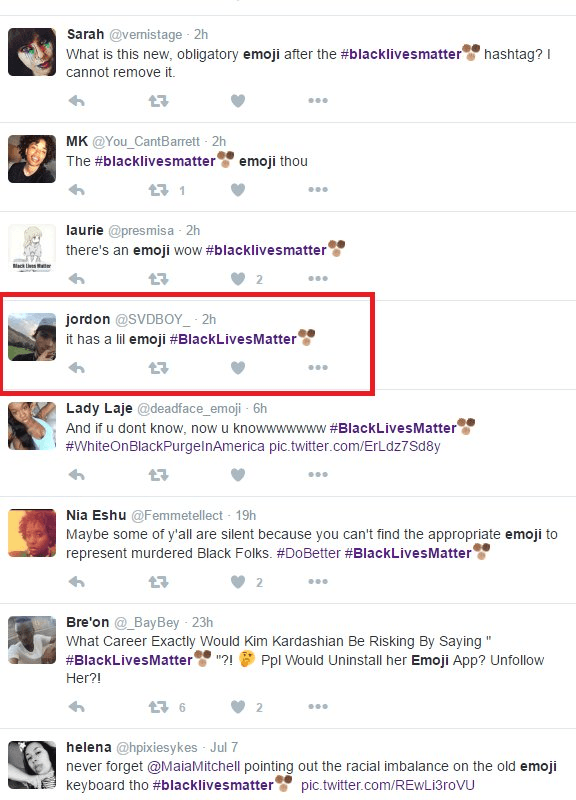 The emoji was introduced today and users started reporting its visibility at around 10AM PST. Twitter did not respond to a request for comment regarding the precise time it installed the emoji.

Given the fists’ resemblance to the “black power” symbol, the emoji lends the hashtag a positive connotation. The hashtag can also not be tweeted without the emoji, which makes expressing negative opinions regarding the #BlackLivesMatter movement more awkward and difficult for users.

Twitter has still yet to take action regarding the users threatening and inciting violence against cops, who have been allowed to broadcast their incitement unopposed by Twitter both in the days preceding the Dallas shootings and afterwards. 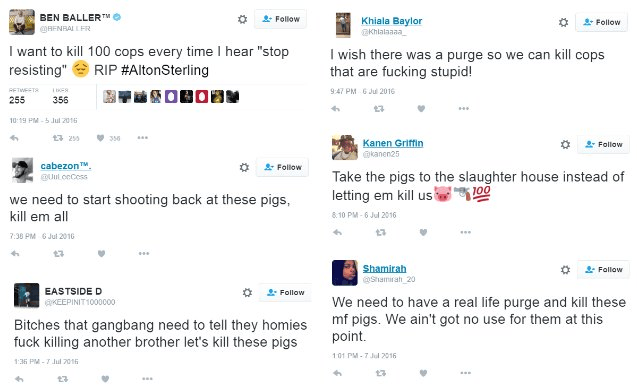 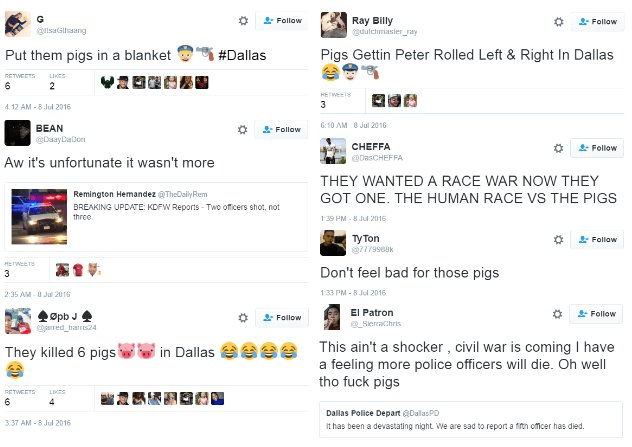 Rob Shimshock is a Campus Reform correspondent, Breitbart contributor, and satirist. Follow him on Twitter (@ShimshockAndAwe) for mischief, sarcasm, and truth.