Hoaxed, the documentary about mainstream media manipulation by author and journalist Mike Cernovich, has risen to the top of the documentary category in the Apple iTunes store, after being censored by Amazon last week.

The film is currently at the top of the iTunes charts in documentaries and is the number three bestselling documentary of all time on the Apple-owned online store. 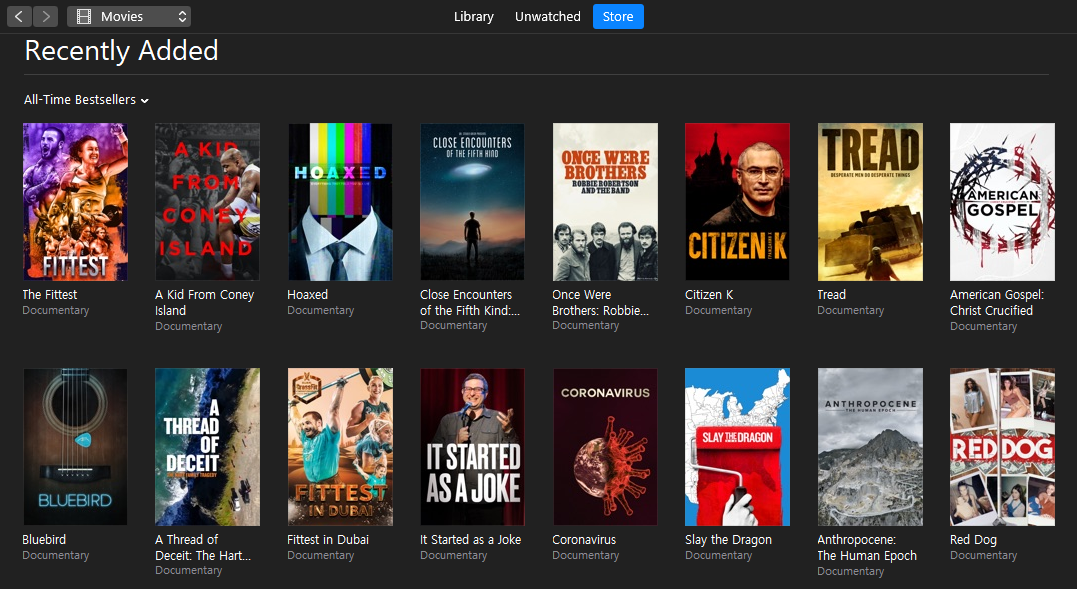 Hoaxed was removed from Amazon Prime Video last Thursday for unspecified reasons. The company has yet to respond to Breitbart News’ request for comment. However, the official account of An Open Secret, a documentary about child sex abuse in Hollywood, claims that its distributor was told by Amazon “It’s not a technical issue. We don’t have to tell you why we removed Hoaxed.”

Amazon’s CEO and founder is Jeff Bezos, the richest man in the world who also owns the Washington Post, making his property one of the targets for Hoaxed’s commentary on misinformation from the mainstream media.

In a comment to Breitbart News last week, Cernovich condemned Amazon for censoring his documentary, which he described as bipartisan.

“Amazon sells films depicting graphic violence, but they are censoring a film that presented a bipartisan, even keel look at the phenomenon of fake news,” said Cernovich.

“It makes us wonder if the anti-war segments of Hoaxed trigged the censors. Amazon has contracts with the CIA.”