Hackers have reportedly stolen $97 million worth of Ethereum and other cryptocurrencies from the Japanese exchange Liquid in a major hack.

Fortune reports that hackers have stolen $97 million in cryptocurrency from the Japanese trading exchange Liquid. Liquid stated in a tweet that it is moving assets not affected by the hack into more secure “cold wallet” storage and was suspending all deposits and withdrawals as it works to rectify the situation.

Important Notice:
We are sorry to announce that #LiquidGlobal warm wallets were compromised, we are moving assets into the cold wallet.

We are currently investigating and will provide regular updates. In the meantime deposits and withdrawals will be suspended.

While Liquid has not placed a specific value on the amount of cryptocurrency stolen an analysis by the blockchain analytics firm Elliptic estimated the losses to be around $97 million. Of the stolen funds, $45 million was likely in Ethereum tokens which are in the process of being converted to Ether which is protecting the hackers from having the coins frozen. Other cryptocurrencies stolen include Bitcoin, XRP, and stablecoins.

According to CoinMarketCap, Liquid is one of the top 20 crypto exchanges when ranked by daily trading volume. Over the course of 24 hours, Liquid has traded almost $141 million in cryptocurrency.

Breitbart News recently reported that more than $600 million worth of cryptocurrency was stolen from the decentralized finance platform Poly Network in a major hack. Poly Network is a financial platform that connects different blockchains so that they can work together. 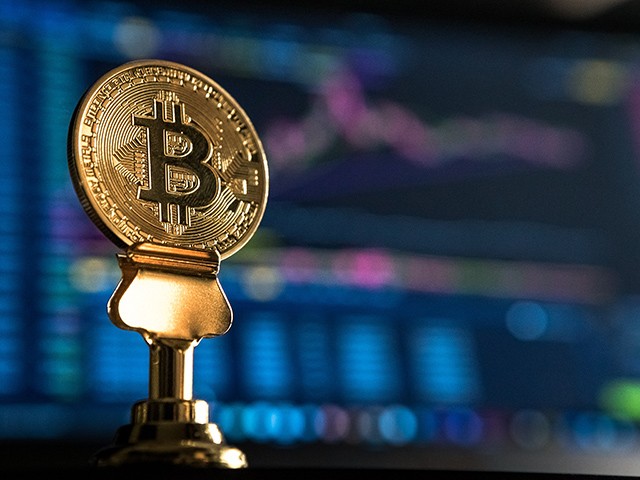 A hacker successfully exploited a flaw in the Poly Network platform to steal almost $610 million in cryptocurrency. Poly network resorted to pleading with the hacker to return the money, and by Wednesday, almost half of the stolen money was returned.

By Thursday morning, $342 million worth of cryptocurrency had been returned to Poly Network with additional transactions occurring. A Q&A section was embedded within one of the crypto transactions sent on Wednesday. The section appeared to be written by the hacker behind the cyberattack who remains anonymous and explained their reasoning for the hack. The hacker stated at one point that he did the hack “for fun,” but then expanded on the situation.