Elon Musk has once again slammed Joe Biden’s $555 billion infrastructure bill, calling it “crazy,” and calling on lawmakers not to pass it, despite its subsidies for electric vehicles.

The “Build Back Better” legislation has passed the House, but still needs approval in the Senate before heading to Joe Biden’s desk. 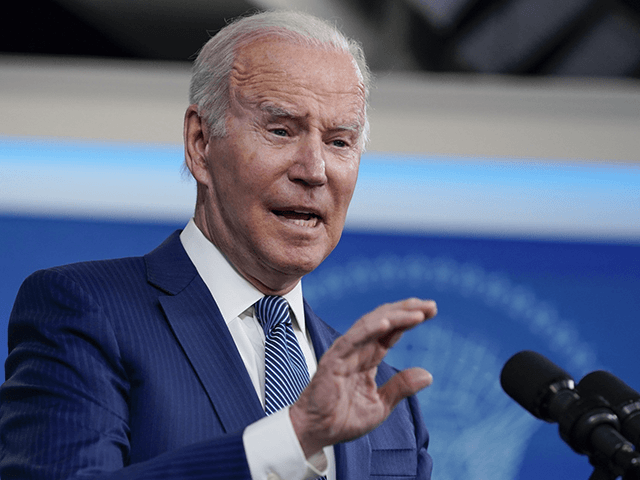 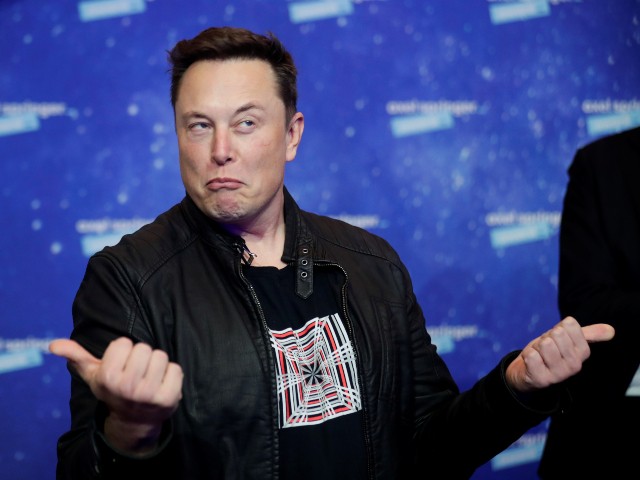 The bill would benefit Tesla, Musk’s electric car company, since it boosts the existing $7,500 tax credit for electric vehicles by an additional $2,500 for vehicles made in the United States, and a further $2,500 for EVs produced by unionized workers.

The bill also contains provisions for building a network of electric charging stations across the country, something that would in theory also boost the EV industry.

Nevertheless, Musk opposes the legislation, citing the larger problem of unchecked government spending. In remarks to the Wall Street Journal CEO council summit, the billionaire entrepreneur said he would just “can this whole bill.”

“You can’t just spend $3 trillion more than you earn every year,” Musk said. “If you don’t cut government spending, something really bad’s gonna happen. This is crazy. Our spending is so far in excess of revenue. It’s insane. Like, you could zero out all billionaires in the country [and] you still wouldn’t solve the deficit.”

“I’m literally saying get rid of all subsidies,” he continued.

Musk has been one of Joe Biden’s more vocal critics in the business community, regularly mocking the President on social media.

One of Musk’s Twitter followers asked him: “The President of the United States has refused to even acknowledge the 4 newest American astronauts who helped raise hundreds of millions of dollars for St. Jude. What’s your theory on why that is?”

Musk has also accused the Biden administration of being “controlled by unions:”

While speaking at the Code Conference in California on Tuesday, Musk was asked about the tweet from earlier this month in which he criticized President Biden. Musk responded that Biden is “not the friendliest, pointing specifically to an electric vehicle event that the White House hosted last month — one which Tesla was not invited to.

Most recently, Musk suggested that there should be an age limit “just below 70” for candidates who wish to run for political office, a rule which would exclude Biden from running again — although it would also exclude Donald Trump.