Senator Josh Hawley (R-MO) has written a letter to Facebook CEO Mark Zuckerberg demanding that he respond to an investigation that claimed that drug dealers are openly selling illegal drugs including opioids on Instagram. Hawley wrote that “It is unconscionable that any company would aid and abet this epidemic of death and despair.”

This week Sen. Josh Hawley sent a letter to Facebook CEO Mark Zuckerberg demanding a response from the tech giant CEO to a recent investigation that found that drug dealers are operating openly selling opioids and other drugs on the Facebook-owned Instagram platform. 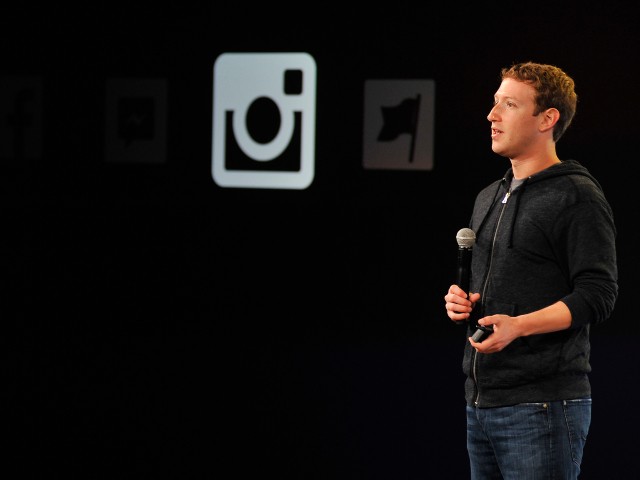 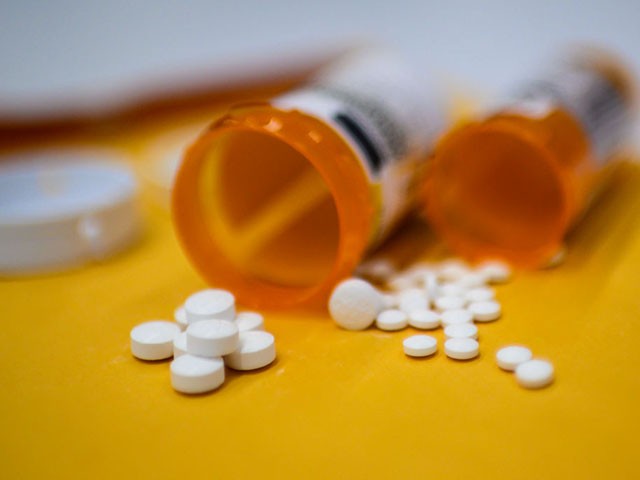 The findings of the report are horrifying, especially as our nation confronts a drug overdose epidemic of historic proportions and an alarming deterioration of teenagers’ mental health precipitated by the coronavirus pandemic and misguided mitigation measures to it. According to provisional data from the National Center for Health Statistics released in November, more than 100,000 Americans died from drug overdoses in the 12-month period between May 2020 and April 2021—a record high and a 30 percent increase over the previous year…

It is unconscionable that any company would aid and abet this epidemic of death and despair. Unfortunately, given Instagram’s blatant disregard for the mental health of its young users, the findings from TPP’s investigation are not shocking.

Hawley demanded that Zuckerberg provide an explanation of the measures and protocols put in place by Instagram to track and remove these drug dealing accounts. Hawley further requested information on whether Instagram had collaborated with law enforcement officials to crack down on the issue.

Hawley asked that Instagram answer the following questions by January 31, 2022: