Tesla billionaire Elon Musk wrote an article for a magazine produced by the chief censorship bureau of Communist China, despite being a self-described “free speech absolutist.”

The world’s richest man penned an article in the July issue of China Cyberspace, a magazine produced by the Cyberspace Administration of China (CAC), the top internet regulator, responsible for enacting the strict censorship apparatus of the regime in Beijing. 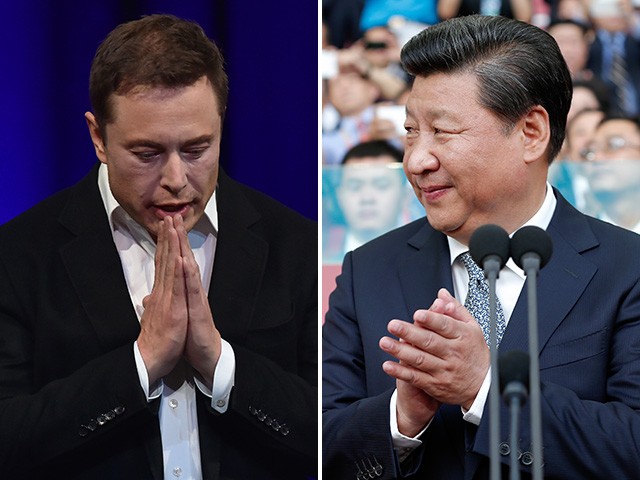 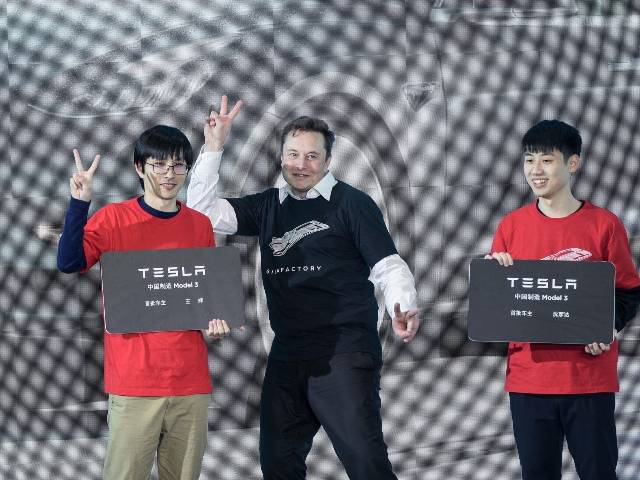 So central to the power structure of the Communist Party, the director of the CAC, Zhuang Rongwen, is also the head of the Propaganda Department, and it is a subsidiary of the Central Cyberspace Affairs Commission, of which Xi Jinping, himself, is the director of.

While the CAC is mostly involved in laying out the censorship agenda of the government, it also has the ability to purge material directly, notably being at the head of Operation Qinglang (cleansed and uncontaminated), launched in 2021 to crack down on non-state run media entities, such as social media users and citizen journalists from posting “harmful” material on the Chinese internet, which is itself already heavily censored.

The decision by Musk to choose to write an article for a magazine produced by the CAC comes in direct contrast to his self-described status as a “free speech absolutist” and his persistent criticism of censorship in the West, namely on social media sites like Twitter. However, it perhaps demonstrates the lengths to which the Tesla founder will go to maintain a cosy relationship with China, a key country for the future expansion of the electric car company. It also provides further proof for Donald Trump’s claim that Musk is a “bullshit artist.”

In his article for China Cyberspace, Musk wrote: “I want to do everything we can to maximize the use of technology to help achieve a better future for humanity. To that end, any area that contributes to a sustainable future is worthy of our investment. Whether it’s Tesla, Neuralink, or SpaceX, these companies were all founded with the ultimate goal of enhancing the future of human life and creating as much practical value for the world as possible — Tesla to accelerate the world’s transition to sustainable energy, Neuralink for medical rehabilitation, SpaceX for making interstellar connections possible.”

The tech billionaire went on to predict that solar energy — an industry almost entirely controlled by China, which produces around 80 percent of panels globally — will become the central energy source for the world in the future. Musk said that “Chinese companies will be a force to be reckoned with in the cause of energy innovation.”

“I also welcome more like-minded Chinese partners to join us in exploring clean energy, artificial intelligence, human-machine collaboration, and space exploration to create a future worth waiting for,” the SpaceX billionaire added.

Musk has a long history of lavishing praise on the regime in Beijing, openly declaring that “China is the future” ahead of the launch of a Tesla factory in Shanghai in 2019.

Last year, Breitbart News revealed that the official verified accounts for Musk and other top figures for Tesla in China changed their backgrounds to celebrate the 100th anniversary of the formation of the Chinese Communist Party, which has killed more people than any other regime in history.

Despite the continued human rights atrocities being committed in the Western region of Xinjiang, such as the internment of millions of Uyghur Muslims and other ethnic minorities in concentration camps, where they have been subjected to torture, rape, organ harvesting, and sterilisation, Musk still decided to open up a Tesla showroom in the Xinjiang capital city of Urumqi earlier this year.

Though Mr. Musk pulled out from his planned acquisition of Silicon Valley social media giant Twitter earlier this year, should the massive deal go through at any point, it is likely that Musk would be subject to congressional questioning over his ties to the Chinese regime before regulators would sign off on a potential purchase of the modern-day town hall equivalent.