The year 2021 has ended with terrible news headlines for the Biden administration after months of failed governance.

While January saw glowing headlines for the incoming administration, President Joe Biden generated a series of negative headlines throughout 2021 that culminated in multiple headlines about subdued New Year’s Eve celebrations over omicron fears.

“New Year’s Eve Celebrations Muted Once Again by Covid-19,” the Wall Street Journal‘s homepage reminded its readers of Biden’s inability to shut down the virus after holding office for 11 months.

The Washington Post posted atop its homepage on New Year’s Eve morning an article about the severity of omicron after a “discouraging” year. “First they ran short of PPE, then ventilators. Now the shortage is hospital staff,” the Post wrote.

In March, Biden’s supply chain crisis headlines began to heat up and would continue throughout the summer, fall, and winter. 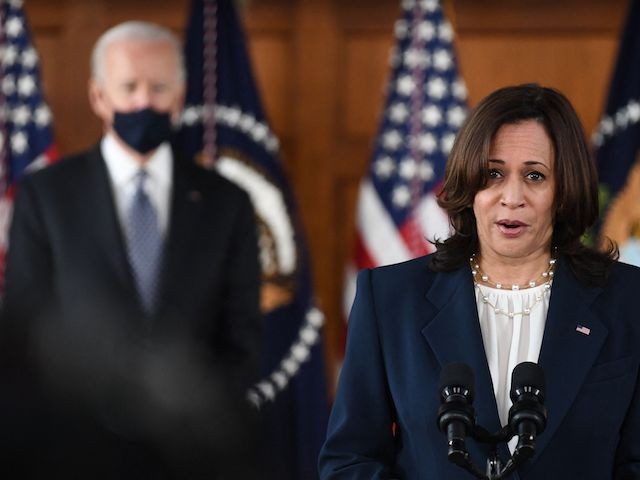 “Four weeks in July: Inside the Biden administration’s struggle to contain the delta surge,” the Post headlined about the new variant posing threats to Biden’s promise of shutting down the virus.

One of the most tragic headlines of the year for the Biden administration seemed to be the deadly Afghan withdrawal that occurred at the end of July and the beginning of August. 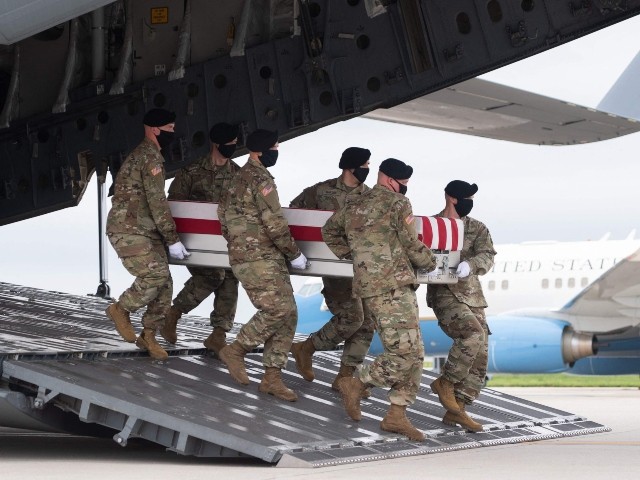 In November, inflation, fueled by the supply chain crisis and Biden’s war on energy independence, became a major negative story for the president.

In December, the omicron variant reached the United States, throwing the nation into a state of chaos. “Experts, governors warn of U.S. Omicron ‘blizzard’ in weeks ahead,” Reuters wrote about the future of the virus.

“Biden administration finds itself on defense as Omicron races across the US,” CNN highlighted.

Biden will now enter the new year with the 2022 midterms on the horizon. Negative headlines are already plaguing the administration in anticipation of a Republican sweep of the House and Senate chambers.

“House retirement tracker: Senior Democrats exit as the GOP is confident of a takeover,” NPR warned.