The latest polling from Gallup shows the American people are waking up to the corruption and rot of our so-called institutions:

One thing I like about this poll is its specificity in looking at the media. By breaking the categories into “newspapers” and “television news,” we know this is a specific look at the corporate media. When a pollster asks only about the “media” or “news media,” I always assume people are judging the corporate media as opposed to New Media, but you can never be sure. With Gallup, we can be sure and get this…

Only 16 percent said they have faith in newspapers—down five points from last year.

Gee, I wonder why newspapers are dying?

The Establishment Media has suddenly begun questioning the origins of the Coronavirus and if Donald Trump was ultimately correct. https://t.co/lGSKw9PkYK

Wait, it gets better…

Only 11 percent said they have faith in “television news”—down five points from last year.

Gee, I wonder why the TV news can no longer influence public opinion?

There are only two institutions Americans still have majority confidence in.  The top one is small business, with a 68 percent rating. The second is the military at 64 percent, although that’s down five points from last year.

Small business makes sense. Almost every experience we have with a small business is pleasant. The proprietors need their customers and treat them well, bending over backward often. Big business is impersonal, and press two for English. 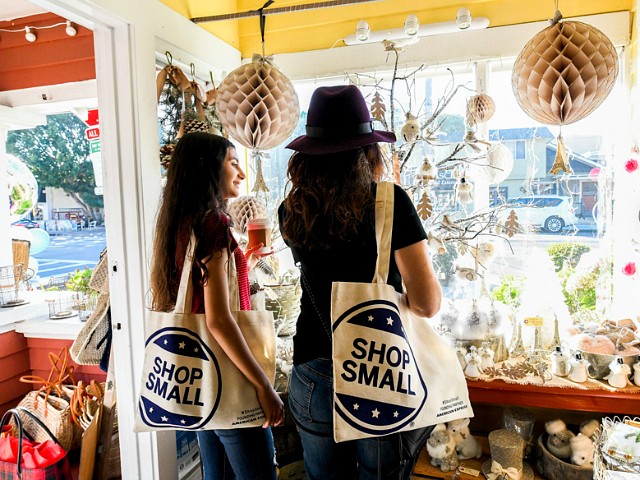 The police went from majority approval last year (51 percent) to 45 percent this year. Maybe harassing Jews for praying during the China Flu while kneeling before the domestic terrorists in Black Lives Matter was a bad PR move?

The public schools fell four points to just 28 percent. Public education should be at zero percent and disbanded.

Congress was already at the bottom at 12 percent last year and is now at just seven percent.

Under His Frauduculency Joe Biden, confidence in the presidency has collapsed almost as badly as the Biden economy, from 38 to 23 percent—which is, by far, the biggest drop over last year. Second place in year-over-year collapse is the Supreme Court, which dropped 11 points, from 36 to 25 percent.

As working class Americans struggle to afford groceries, gas, and even find baby formula to feed their children, Joe Biden has sent $40,000,000,000.00 the U.S. does not have to Ukraine. https://t.co/ugwxKxBpDe

Have you noticed that whenever one of these polls shows a lack of faith in American institutions, the institutions always respond by criticizing the people who don’t trust them, as though we are the problem—you and I?

These corrupt and decrepit institutions never show the courage to change or improve. Instead, they blame us for being “misinformed” or “bigoted,” backward,” “cynical,” or “partisan.” THEY are never the problem. No, WE are the problem.

They are all in a self-dealing denial and refuse to change, so of course, we have no confidence in them.

I believe mistrust in institutions is a healthy thing. Institutions are, by definition, powerful. People should always be wary of power—be it political, financial, and most especially governmental.