The reckoning has arrived at far-left CNN with the formal announcement of “hundreds” of layoffs.

Chris Licht, CNN’s hapless new chief of lies (CNN is returning to journalism — oh, okay), released a memo Wednesday that warned “many” they might want to learn how to code:

Our people are the heart and soul of this organization. It is incredibly hard to say goodbye to any one member of the CNN[LOL] team, much less many.

“I recently described this process as a gut punch, because I know how this feels for all of us”:

Today we will notify a limited number of individuals, largely some of our paid contributors, as part of a recalibrated reporting strategy. Tomorrow, we will notify impacted employees, and tomorrow afternoon I will follow up with more details on these changes.

That would be a real gut punch. 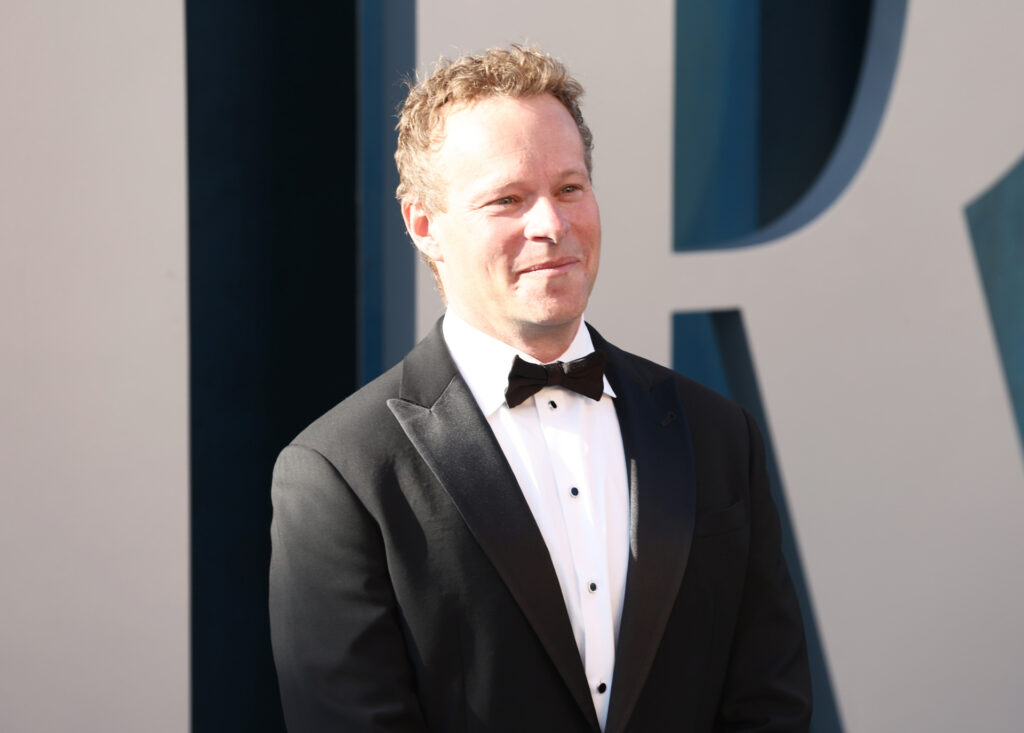 So, unless this is more fake news from CNN, it looks like the paid contributors will get the axe today and the rest tomorrow.

What did these serial-lying idiots expect?

Did CNN honestly expect it could thrive after all this…

These people, and the rest of the CNN staff, have no credibility. The brand is more than destroyed; it’s a national joke. The bottom has fallen out of the ratings, and nothing has changed under Licht.

Not once during Licht’s tenure has CNN broken a consequential news story that didn’t later turn out to be a lie.

Under Licht, CNN is still lying about conservatives and protecting Democrats.

Does Licht honestly believe that the CNN-Titanic will stop sinking after he throws a few of the passengers overboard?

As always, I want to get down to a human level and tell those about to be let go at CNN that I feel as bad about them losing their jobs as they do when a coal miner loses his.