Breitbart Texas traveled to the Mexican States of Tamaulipas and Coahuila to recruit citizen journalists willing to risk their lives and expose the cartels silencing their communities.  The writers would face certain death at the hands of the various cartels that operate in those areas including the Gulf Cartel and Los Zetas if a pseudonym were not used. Breitbart Texas’ Cartel Chronicles are published in both English and in their original Spanish. This article was written by Reynosa’s “A.C. Del Angel.”

REYNOSA, Tamaulipas — The arrest of a top commander within the Gulf Cartel who had been traveling through the city of Monterrey will spell even more infighting within the criminal organization as others try to take over his territory and crew.

Over the weekend, Mexican marines working under the guidance of Mexico’s intelligence service (CISEN) arrested Juan Francisco “L98” Carrizales Lara in the Las Cumbres neighborhood in Monterrey. At the time of the arrest, authorities seized 10 pounds of marijuana, an AR-15 rifle, and an SUV. 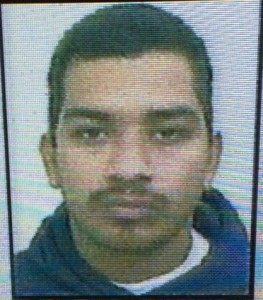 The war traces it’s roots to a long time rivalry between Carrizales who was the plaza boss in Rio Bravo and a leading figure within the Los Metros faction and Angel Eduardo Prado, a man known as Ciclon 7 who, at the time, was the plaza boss in Matamoros and Valle Hermoso. Prado was the leader of the Ciclones until his capture late last year. 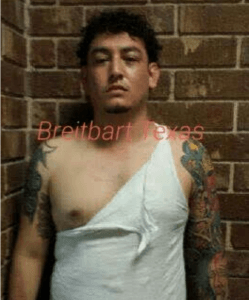 During that war, Carrizales tried to take over Prado’s territory but was unable to root him out. In an effort to broker a peace between the two factions, Gulf Cartel leader Julian “Comandante Toro” Loisa Salinas had Carrizales removed from Rio Bravo. 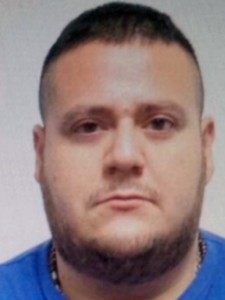 Soon after, two of Carrizales’ top enforcers known only as “Chango and Tonka” were arrested. One of his closes allies known as “Laredo” turned his back on him, switching his alliance to the new plaza boss in Rio Bravo known as Choco. For a while, Carrizales moved to Laredo, Texas, to keep a lower profile.

The man known as Juanito or 98, is the nephew of famed cartel gunman Jose Luis Carrizalez Coronado “El Tubi.” He was a top hit-man for the Sinaloa Cartel before switching sides to the Gulf Cartel.

Juan Carrizales, is a native of Nuevo Laredo who actually started at the bottom as a member of the Los Zetas cartel under Miguel Angel Trevino, better known as Z-40 or L40. Carrizales got the name L-98 because he was not considered a full Zeta since he was not former military.

Over time, Carrizales built his way up from an errand boy to becoming a top hit-man for the late Gulf Cartel Commander Hector Manuel Sauceda Gamboa better known as El Karis.

While working as a hit-man for El Karis, Carrizalez met and began to bump heads with a young foot soldier name Angel Eduardo Prado, who was known as L-7 and eventually became Ciclon 7 and the plaza boss of Matamoros. The rivalry that started back then is partly to blame for last years raging battle within the Gulf Cartel.

After his time in Reynosa, Carrizales was sent to Nuevo Laredo after the Gulf Cartel and Los Zetas split. While there, Carrizales is believed to have taken part in multiple kidnappings, executions and setting off car bombs during the harshest years of violence in that city, around 2012. 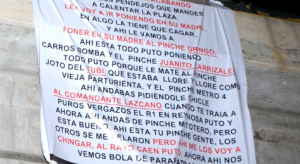 During that time, Carrizales along with the late Miguel “El Gringo” Mike” Villarreal used the border city of Camargo, which is just south of Roma Texas, as a spring board to move in and out of Nuevo Laredo