Breitbart Texas traveled to the Mexican States of Tamaulipas and Coahuila to recruit citizen journalists willing to risk their lives and expose the cartels silencing their communities.  The writers would face certain death at the hands of the various cartels that operate in those areas including the Gulf Cartel and Los Zetas if a pseudonym were not used. Breitbart Texas’ Cartel Chronicles are published in both English and in their original Spanish. This article was written by “J.A. Espinoza” from Matamoros and Breitbart Texas’ Ildefonso Ortiz.

MATAMOROS, Tamaulipas — Once again, the fighting for control of this border city has resulted in a fierce power struggle that appears to have killed the leading figure of the Gulf Cartel in this border city as well as other key figures.

Late on Tuesday night, residents on the eastern side Matamoros reported seeing convoys of gunmen. Soon after the sounds of gunfire took hold. At the end of the fighting law enforcement officials and sources outside of law enforcement were claiming that the leader of the Gulf Cartel in Matamoros Odon “Gordo Cherry’s” Azua Cruces along with another man known as Gamma 10 had been killed. 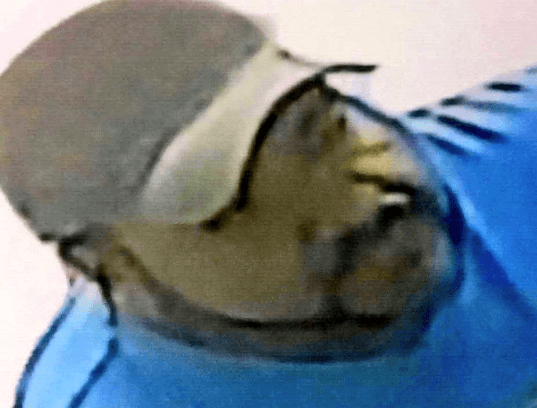 Sources outside law enforcement consulted by Breitbart Texas claim that the fighting came after a meeting of commanders who had decided to remove Azuas Cruces from the leadership position in Matamoros. However, the cartel boss did not agree to the terms and was killed by gunmen from his own city known as Los Ciclones, and apparently led by a man known as Comandante Fili.

As Breitbart Texas previously reported, Cherry’s had brought increased attention to the Gulf Cartel in Matamoros for an unprecedented increase in kidnappings of innocent victims. Legitimate businessmen, medium income families and even political elites in this city became the target of kidnappings and extortion by cartel gunmen looking to make quick profits.

While the man known as Fili is one of the names mentioned as a successor, another name mentioned is “Comandante Cortez,” who is believed to be Sergio Ortegon Silva. The potential new leader had made his name by leading the cartel strike team called Ceros.

Tamaulipas authorities did not provide any official information on the Tuesday night shootout since they did not participate during the gun battle.

On Wednesday morning, the morgue in Matamoros was empty despite the gun battle just hours prior and the reported casualties, pointing to the possibility that the criminal organization kept the bodies. Tamaulipas law enforcement sources consulted by Breitbart Texas claimed that the area east of Matamoros, near the scene of the gun battle, is an area used by “Comandante Filis” as his “Cocina” or kitchen. The term is a colloquial term used to describe the incinerating of bodies in 55-gallon drums using fuel in a practice known as a “guiso” or stew.

Breitbart Texas previously reported on the death of Rogelio “El Kelin” Gonzalez Pizana, one of the original members of Los Zetas from the time when the fearsome criminal organization was still part of the Gulf Cartel. Pizana had been released from prison and had been trying to take control of Matamoros. His body was never found. 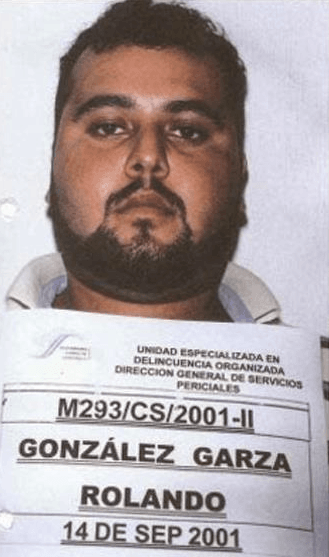