MATAMOROS, Tamaulipas — The failed strategy by the Mexican government has created a new issue in this border city where organized crime has tried to diminish common crime in an effort to lower public attention. Drug cartels appear to be succeeding in lowering common crime, something that the State of Tamaulipas has failed in.

“They cut my fingers off for being a thief,” the tattoo on the forehead of a suspected criminal explained. Information obtained by this outlet points to the victim being connected to a series of burglaries in the city. His kidnapping and torture appear to be a “lesson” on behalf of cartel members. The objective of the strategy is to create terror among common criminals to keep them from “heating up the plaza” or calling attention to the region with petty crime. 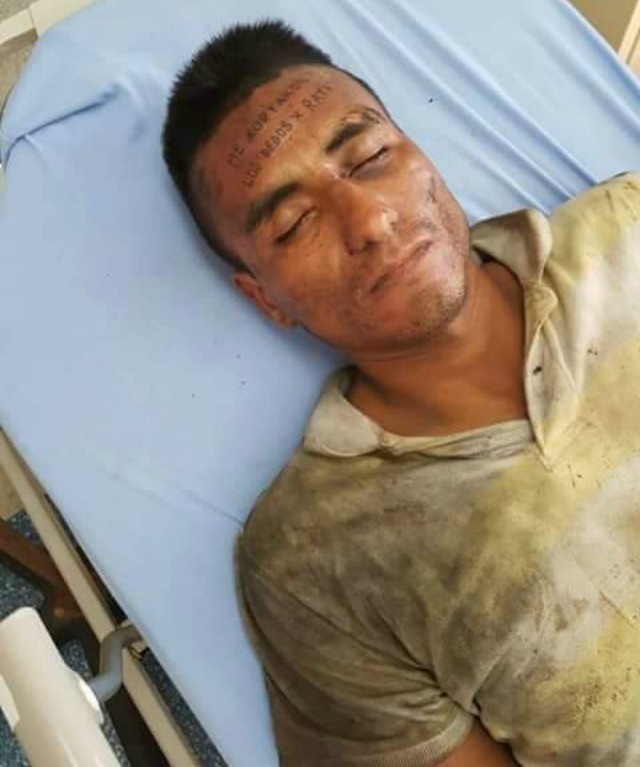 During the last 45 days, the security strategy that has been taking place in this city has been run by the Gulf Cartel. Gunmen with the criminal organization have spread the word among common criminals that those who target innocent civilians will be mutilated, punished or murdered. 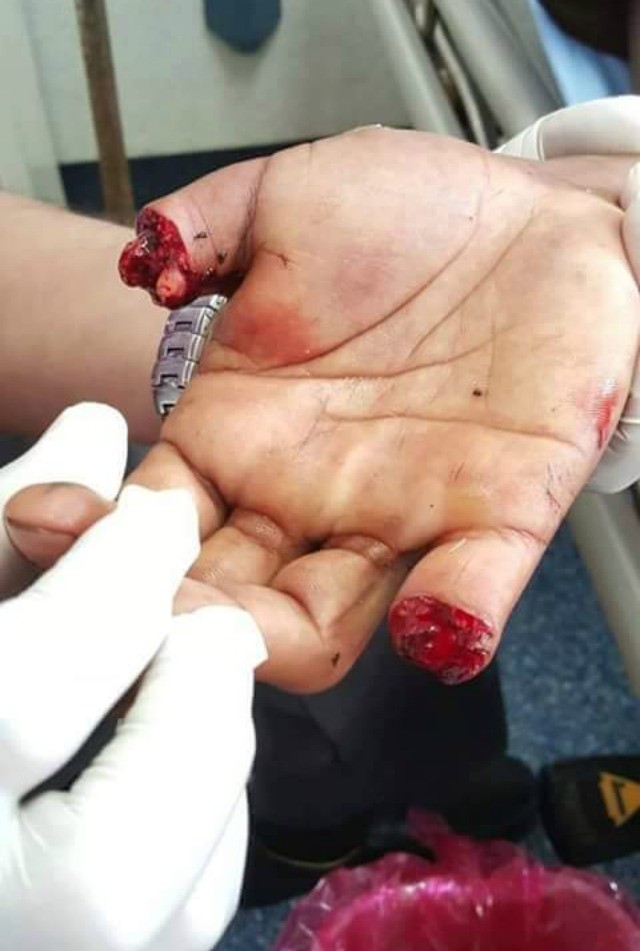 Breitbart Texas has previously reported on how a cell of the Gulf Cartel led by Sergio “Sr. Cortez” Ortegon have kidnapped, interrogated and executed kidnappers and extortionists. In both cases, gunmen have recorded the executions and interrogations which were then disseminated on social media.

The “hawks” generally used by the cartel to scout for military patrols have since undertaken a new task: acting as lookouts to track down criminal acts where the public is being targeted.

Information obtained from unofficial sources but with direct knowledge of the matter claims that the lookouts are working by sectors and under the command of “Sr. Cortez”. The current Gulf Cartel regional leader took control of the region after the execution of Odon Azua “Gordo Cherrys” Cruces. Under the leadership of Gordo Cherrys, the Gulf Cartel had brought a wave of terror to Matamoros by shifting from drug trafficking into kidnappings, robberies and extortion. Breitbart Texas previously reported on the wave of terror caused by Gordo Cherrys.

Currently, little more than 300 neighborhoods are in a relative state of peace brought about by organized crime. One example of the decrease in crime can be seen at the Barandilla or municipal jail in Matamoros where authorities have not reported any petty crime arrests. Previously the city jail would see upwards of 20 arrests for petty crimes. In a similar fashion, the Tamaulipas Ministerial Police has not had any recent complaints of home burglaries, which had been one of the top crimes in the city.

Editor’s Note: Breitbart Texas traveled to the Mexican States of Tamaulipas, Coahuila and Nuevo León to recruit citizen journalists willing to risk their lives and expose the cartels silencing their communities.  The writers would face certain death at the hands of the various cartels that operate in those areas including the Gulf Cartel and Los Zetas if a pseudonym were not used. Breitbart Texas’ Cartel Chronicles are published in both English and in their original Spanish. This article was written by “J.A. Espinoza” from Matamoros.