As Mexican authorities continue to investigate the deadly shooting that killed five and injured at least a dozen others at a music festival near Cancun, a series of photographs reveal chaos and panic in the aftermath.

As Breitbart Texas reported, between Sunday night and Monday morning, a gunman walked into the Blue Parrot nightclub in the resort town of Playa Del Carmen, Quintana Roo, and began firing. Initial information pointed to four victims dying at the shooting and 12 others being wounded, however new information revealed that a woman was trampled by fleeing concertgoers. 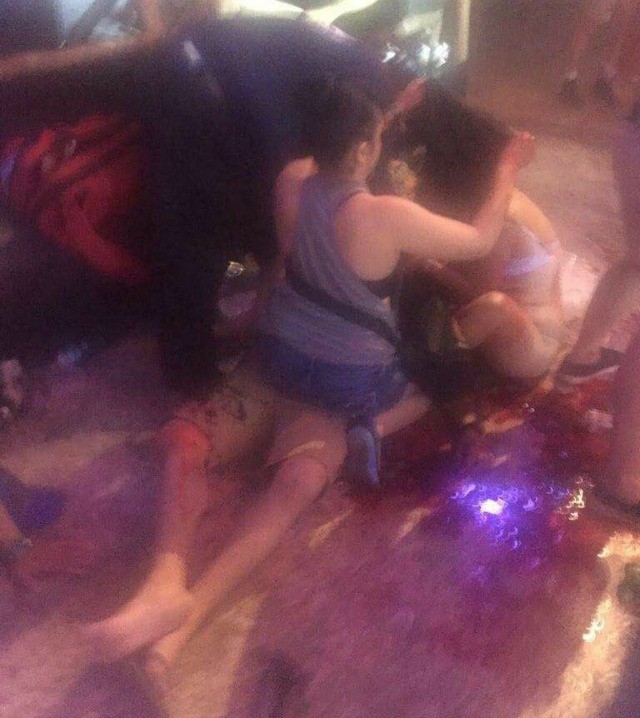 A leaked document from Mexican authorities in Quintana Roo revealed that a woman described as being between 25 and 30 years of age appearing to be a tourist was the trampled victim. The woman did not have any formal identification with her and remains unidentified. 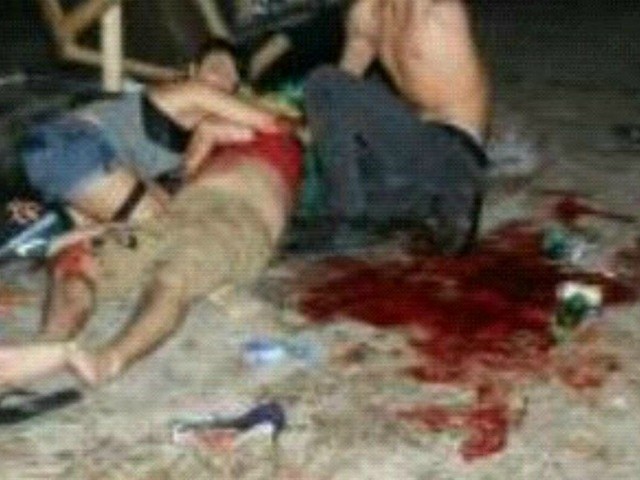 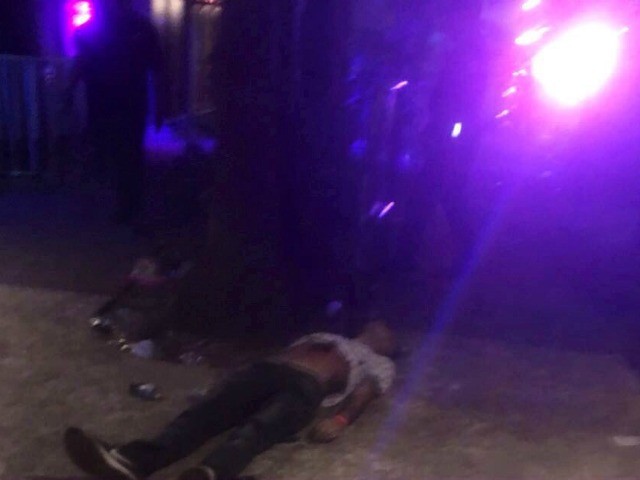 Mexican law enforcement officials not authorized to speak to the media confirmed to Breitbart Texas that they had detained four men for questioning but have not yet charged the gunman. Authorities report that terrorism was not the motive and are focusing their investigation into what appears to be an ongoing dispute between organized crime factions. 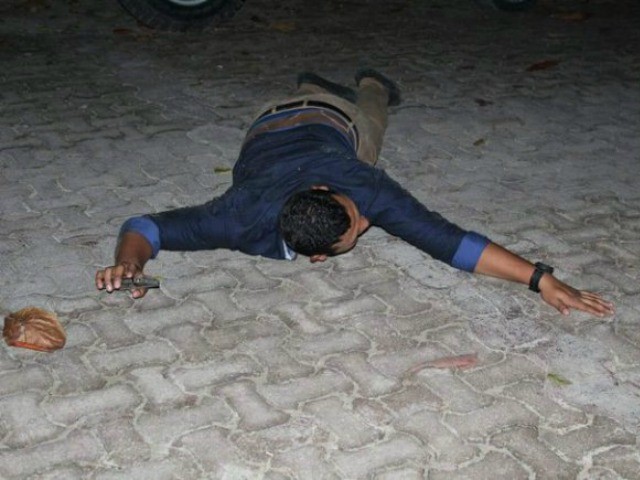 As Breitbart Texas has reported, Cancun and the surrounding towns had managed to avoid most of the cartel violence that tainted other tourist hotspots in Mexico. Currently, Acapulco is the scene of a fierce turf war between rival cartels over drug trafficking routes and distribution points.