As Mexican authorities continue to investigate the deadly shooting that killed five and injured at least a dozen others at a music festival near Cancun, a series of photographs reveal chaos and panic in the aftermath. 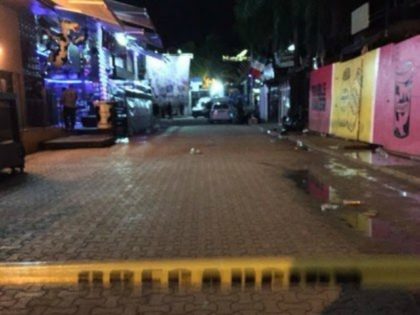 At Least 16 Shot by Gunman near Mexico’s Cancun

A lone gunman is believed to have gone on a shooting rampage murdering four victims and wounding 12 others at a night club near the famed Mexican resort area of Cancun. 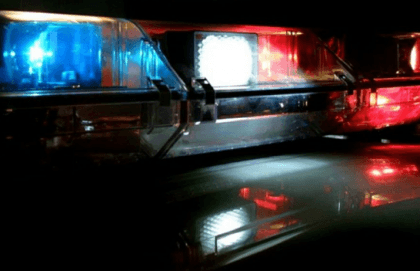 GRAPHIC: 3 Priests Kidnapped and Murdered in Mexico Within Week

Three priests with the Catholic Church have been kidnapped and murdered in Mexico in less than a week. The high profile murders mark the latest chapter in Mexico’s ongoing crime wave that continues to spread. 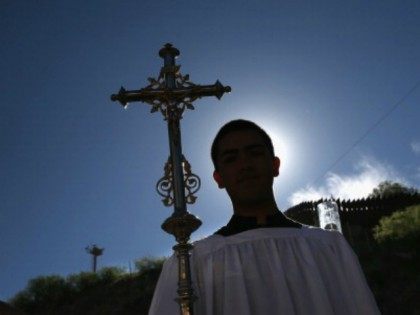 Three would-be robbers in Mexico came close to dying at the hands of an angry mob that was getting ready to set them on fire before police intervened. 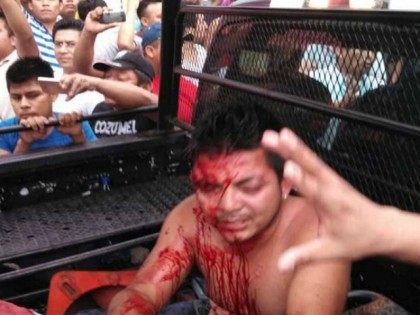 A team of Mexican drug cartel gunmen murdered a top police commander and his two bodyguards from the town of Tlaquepaque, Jalisco with complete impunity. Shortly after the execution of the police officers, the command staff of the department announced they would resign. 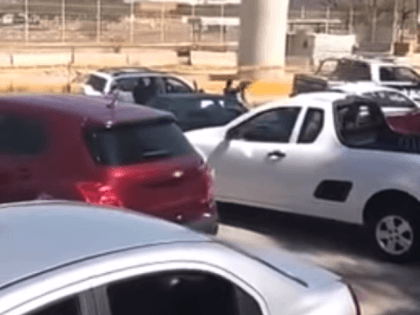 Burned Bodies in Van May Be Australian Tourists Missing in Mexico

Mexican authorities are working to confirm if two bodies recently found inside a burned out van in the state of Sinaloa are the bodies of two Australian tourists that went missing while visiting that country. 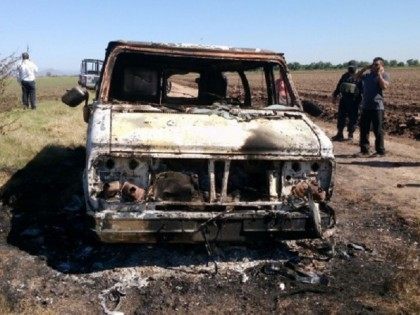 A botched kidnapping in the Mexican State of Tabasco left eight dead after gunmen led police in a high-speed gun battle. 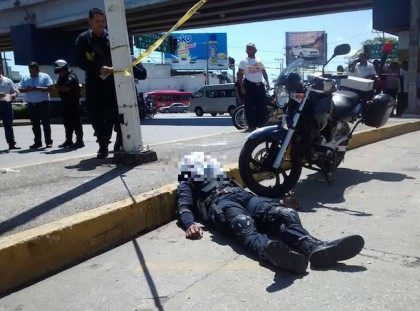 As journalists from all over Mexico continue to voice out their outrage at the murder of yet another outspoken colleague, a short glimpse of a yet unaired documentary shows a chilling interview where Ruben Espinoza unknowingly predicted his death. As reported by Breitbart Texas, Espinoza’s body was found this weekend in Mexico City where the photojournalist for Proceso and Cuarto Oscuro had been hiding out after getting numerous threats from the Governor of Veracruz Javier Duarte. 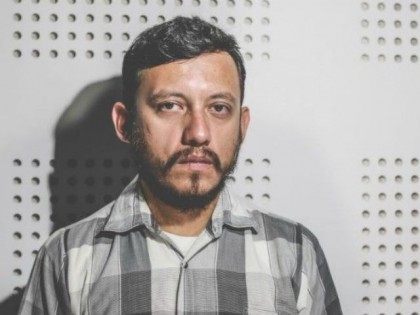 The body of a Mexican photojournalist from the state of Veracruz has been found along with four other individuals in Mexico City. This adds another name to the long list of journalists silenced by drug cartels or government officials.

At least twenty cartel gunmen intercepted and threatened a gubernatorial candidate at gunpoint in the Mexican state of Guerrero forcing him to cancel part of his campaign tour. The attack took place when Luis Walton Aburto, the candidate for Movimiento Ciudadano (Citizen’s Movements) was traveling with his campaign staff and supporters and a group of cartel gunmen stopped them at gunpoint in the town of Chilapa Del Alvarez. 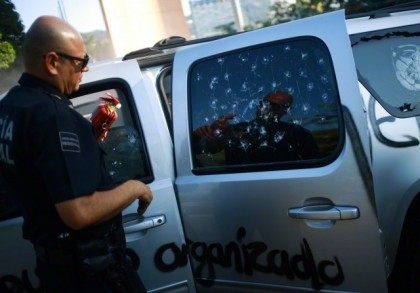 The body of a kidnapped journalist from the Mexican state of Veracruz has been found after weeks of searching, and the former police officer accused of killing him is claiming that the mayor of an area town ordered the murder. 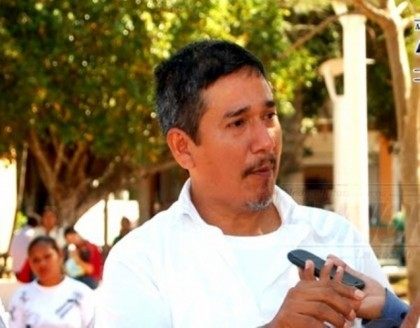 A deadly ambush by a drug cartel resulted in the death of a Mexican police officer and two of his colleagues getting shot. As the officers fought for their lives, they killed a cartel gunman and injured two others.