U.S. Immigration and Customs Enforcement (ICE) Homeland Security Investigations (HSI) agents teamed up with deputies from the Maricopa County Sheriff’s Office to arrest two brothers who were allegedly smuggling a large volume of methamphetamine, according to information obtained by Breitbart Texas from ICE officials. 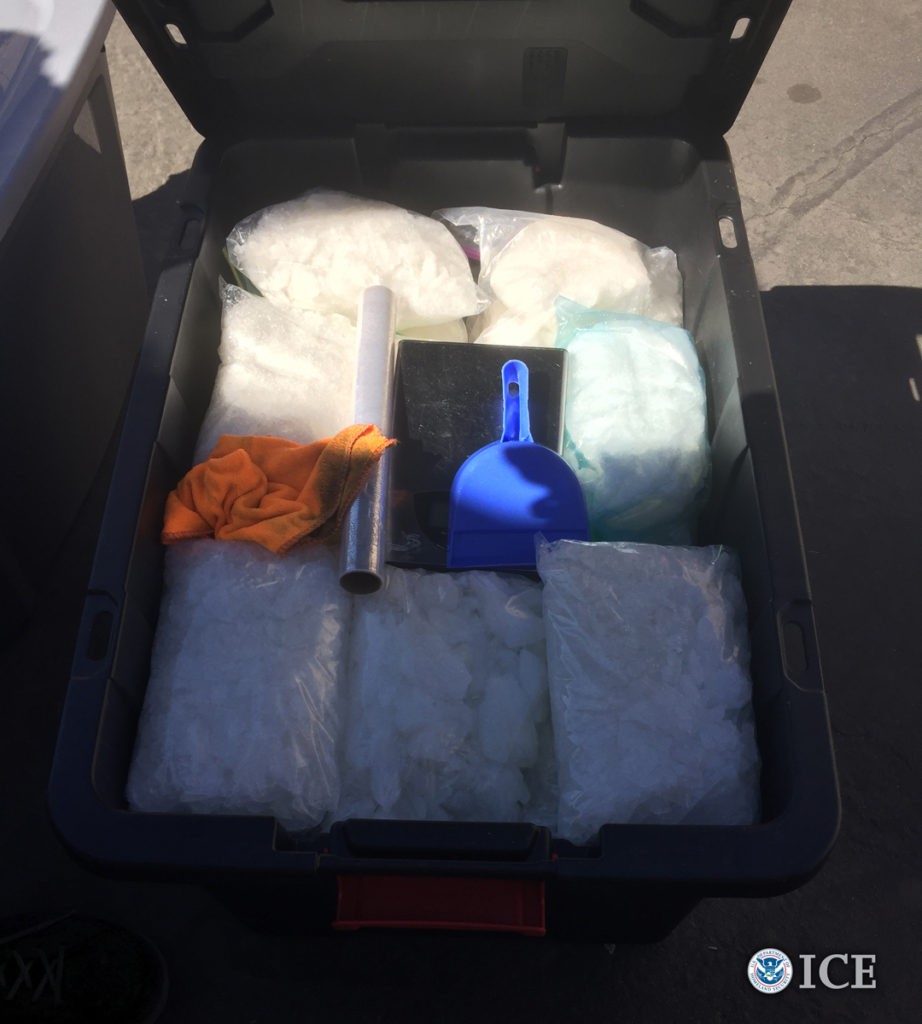 The task force attempted to arrested Jayor Haro-Lopez, 34, a Mexican national with a prior criminal history that includes prison time and at least two deportations, and his brother Hernan Haro-Lopez, 28, after observing them loading a suspicious box into one of their vehicles. Officials listed the younger brother as a Phoenix resident. The made no mention of his citizenship, nationality, or immigration status.

Officers surveilling the two brothers followed them to a storage facility where they removed a large box and placed it into Jayro’s SUV. After following the two vehicles for several miles, officers attempted to stop both vehicles. Hernan stopped his vehicle, but Jayro fled from the law enforcement officers in his SUV. 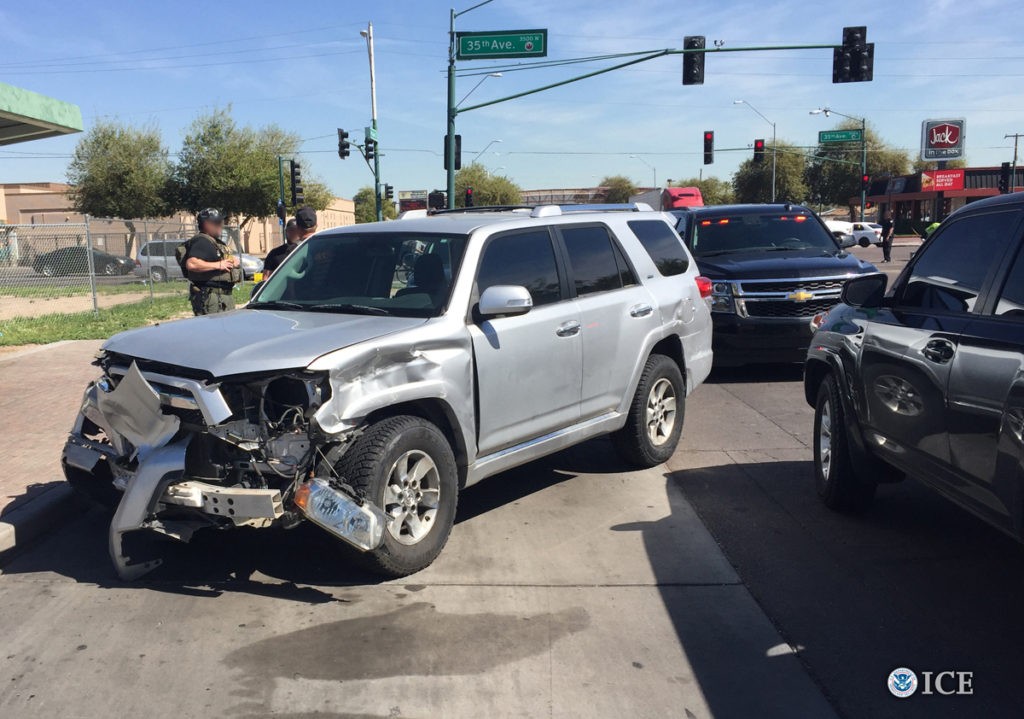 During the pursuit, Jayro allegedly caused two traffic collisions. After the second crash, Jayro abandoned his vehicle and fled on foot. Officers quickly caught up with the illegal alien and placed him in custody.

An inspection of his vehicle revealed a large box containing nearly 200 pounds of methamphetamine. Officers arrested the two men and seized the drugs and vehicles. 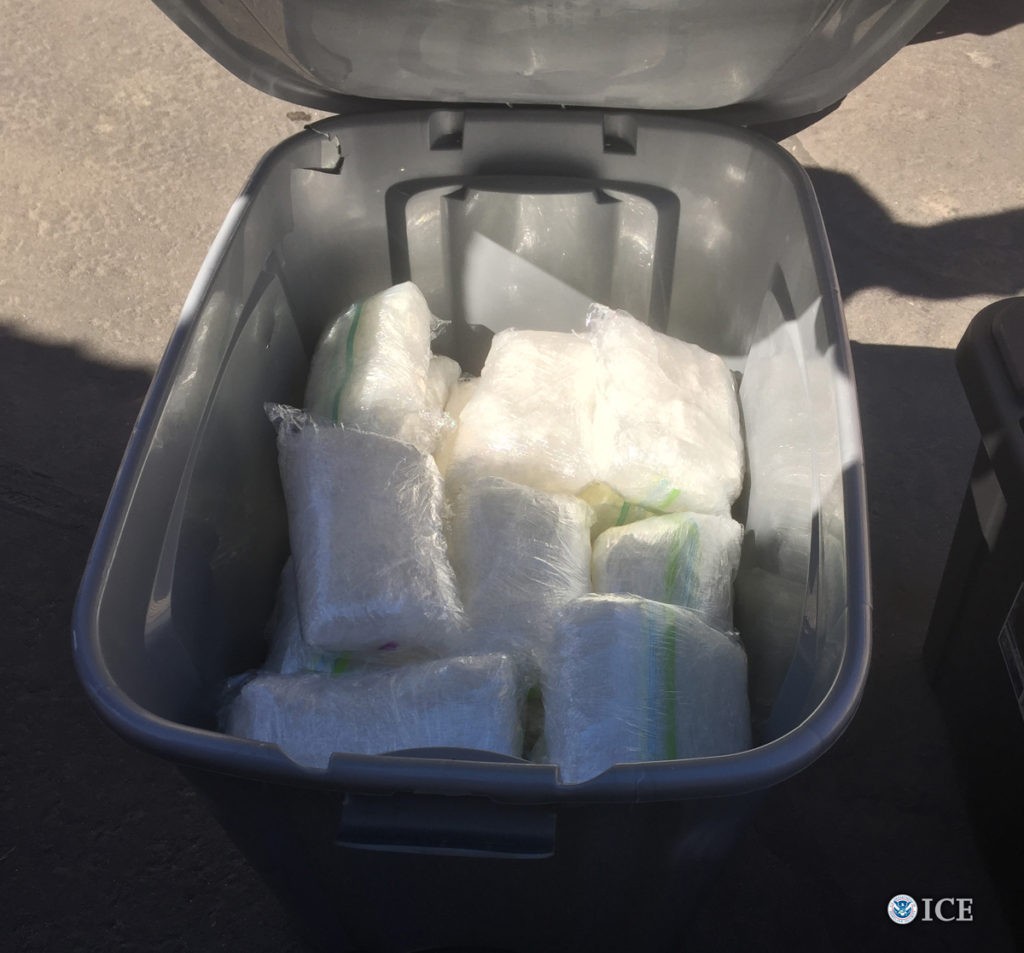 Court records obtained by Breitbart Texas reveal that immigration officials deported Jayro on at least two previous occasions. Border Patrol agents apprehended the Mexican national on at least three other occasions. A court sentenced him to prison after one of the incidents of illegally crossing the border and a second time for using a fraudulent document to cross the border illegally. The court sentenced him to two years in prison for that charge.

“It takes cooperation and coordination across agencies to keep our communities safe,” said Maricopa County Sheriff Paul Penzone. “MCSO is committed to working with our partners in law enforcement to make it tough for drug gangs to operate and endanger our communities. We’re pleased with a very successful outcome.”

“This case is a direct result of the ongoing collaborative efforts by HSI with its federal and local partners,” acting special agent in charge for HSI Phoenix Louie Garcia said in a written statement. “Drug smuggling poses both a security and a public safety concern in our communities. We’re continuing to use all of the resources and tools at our disposal to address these threats.”

The two men each face prison sentences of between five and ten years if convicted on the state drug charges. Jayro also faces charges of resisting arrest and fleeing law enforcement.