The seizure took place along the highway that connects Monterrey with Saltillo in Santa Catarina, a police report obtained by Breitbart Texas revealed. A group with the Nuevo Leon Ministerial Police had been carrying out an operation to identify street-level selling points when they spotted a convoy of three vehicles in the area. When authorities approached, the drivers sped away in an escape attempt. 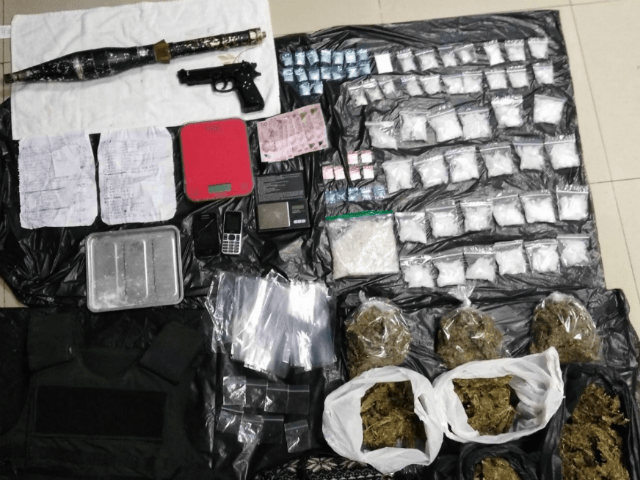 The state cops caught up with the convoy, detained the occupants, and carried out a search of the vehicles. Authorities found a Russian-made RPG, body armor, a handgun, and various quantities of drugs packaged for street-level sales.

Authorities arrested four men and two women. The consisted of a Kia, Dodge Attitude, and a Plymouth Voyager. The group was turned over to federal officials.