MONTERREY, Nuevo León — Two U.S. citizens were kidnapped in this border state, causing their relatives to receive a $300,000 ransom demand. The kidnapping is allegedly linked to a drug debt.

State authorities found the two Americans aboard a BMW truck with Mexican license plates on a road in Juarez, Nuevo Leon. The two men were unfettered without severe injuries inside the vehicle. Two men identified only as “Efraín” and “Mario” were arrested in connection with the kidnapping. Authorities have not specified if the two suspects belonged to a cartel or independent cell. 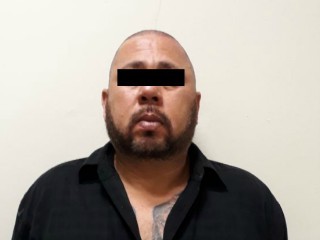 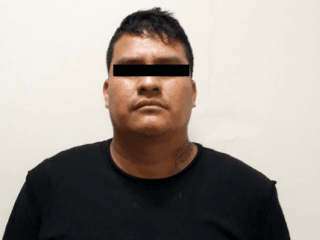 A police source in Nuevo Leon revealed to Breitbart Texas that the victims are a 30-year-old mechanic and a 54-year-old retiree. The men traveled from the U.S. into Nuevo Leon on February 17 to broker a meeting in regards to settling a drug debt but several gunmen took them by force to demand a ransom that would cover the debt. Two days after the kidnapping, the victim’s relatives received a phone call demanding a payment for their release and return to the United States. The ransom was not paid and the authorities were able to recover the captives.