MATAMOROS, Tamaulipas — A makeshift incendiary device believed to be a Molotov cocktail ignited inside this border city’s cathedral, spreading panic among residents. Authorities remain tight-lipped about the investigation.

The device, believed to be a bottle containing unknown chemicals, was left behind in the central area of the cathedral and exploded, causing minor damage to the floor and some of the pews. Church leaders issued a short statement confirming the explosion and noted no injuries. 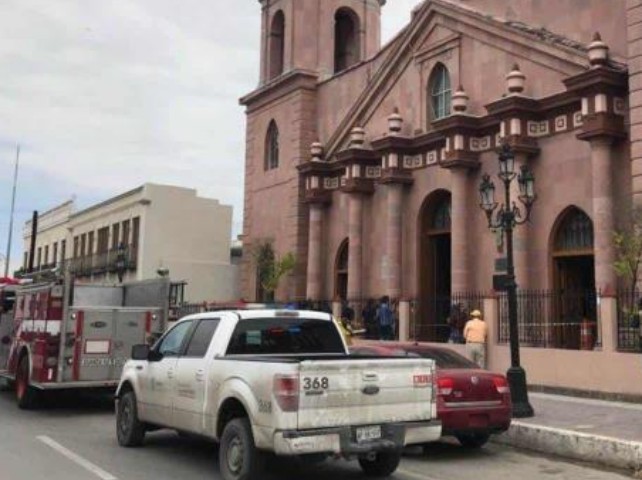 The explosion led to the deployment of federal and state police officers who carried out a search through the city’s downtown area to track down any suspects.

Recently, Matamoros drew national media attention in Mexico after a team of special forces troops tracked down and arrested Jose Alfredo “El Contador” Cardenas, a regional leader for the Gulf Cartel. Just three days after the arrest, a federal judge in Mexico City ordered the capo’s release claiming his arrest had been illegal, Breitbart Texas reported.