Police in Honduras arrested one of the organizing members of a new caravan of migrants who are seeking to reach the U.S. border. Police arrested the caravan organizer — serving a warrant on the charge of rape.

Authorities have confirmed the arrest of 26-year-old Juan Carlos Molina. They say the man they claim is one of the main organizers and promoters of a caravan of individuals from Honduras who are seeking to reach the U.S. border to request asylum. On Monday, a group of about 800 migrants left San Pedro Sula on their way north. It is believed that others may join along the way. 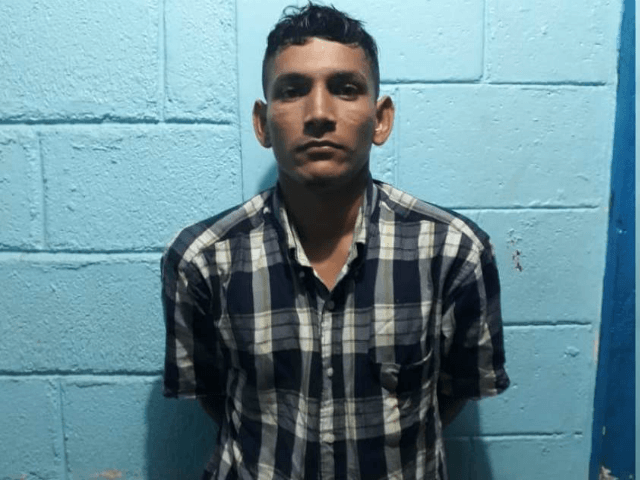 Initial information released by Miguel Perez, the sub-director of the Honduran Border Police, reveals that the arrest took place at the bus station in San Pedro Sula from where the first members of the caravan departed.  Perez stated that at the time of his arrest, Molina had fake IDs. The warrant for Molina’s arrest comes from a 2015 rape investigation, Honduras’ El Heraldo reported.

The new caravan comes as the Mexican border city of Tijuana continues to deal with thousands of members of the first caravan. Those migrants remain stranded in Tijuana as they wait for their turn to enter the U.S. to request asylum. City officials in Tijuana have been vocal about the lack of support from the Mexican federal government in dealing with the first caravan in providing food shelters and other basic needs, Breitbart News reported.