Known in the criminal underworld as El Duro or The Hard One, Joel Reyes Cruz spent several years operating along the highway that connects Ciudad Victoria, Tamaulipas, with the Monterrey metropolitan area in the neighboring state of Nuevo Leon. Along that highway, El Duro and at least two of his henchmen kidnapped dozens of victims, including women and children. Many of the victims were killed even after a ransom was paid. The feared cartel boss is linked to numerous rapes of the women he kidnapped.

Many of the rape victims refused to officially come forward in court fearing reprisal.

This week, a state judge in Tamaulipas sentenced Reyes Cruz and two of his henchmen to 90 years in prison for the June 2018 kidnapping of a woman and her 11-month-old daughter. 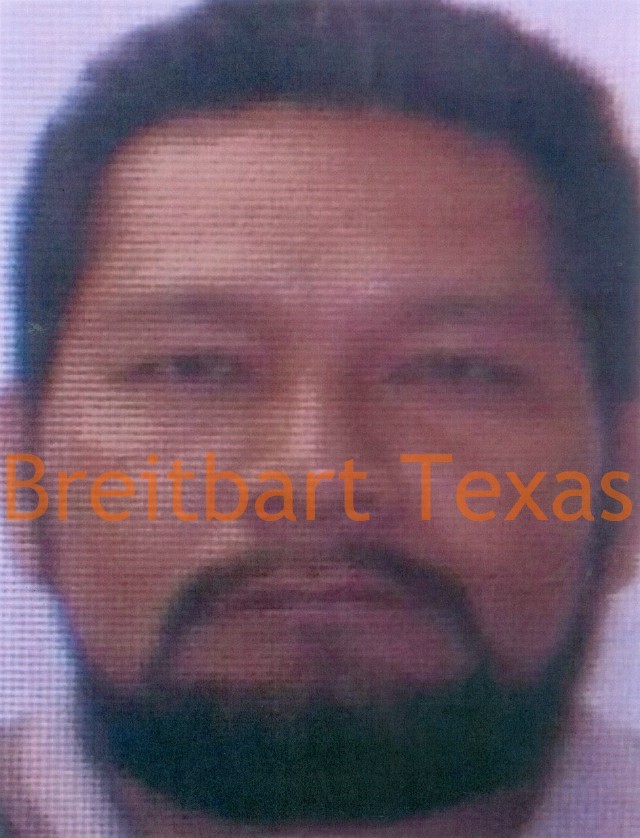 According to case file information obtained by Breitbart Texas, El Duro and several of his men stormed a party in the town of Hidalgo and took the woman and her child. After a high-profile operation, the Mexican military managed to rescue the woman and arrest Reyes Cruz’s cell.

Since then, a judge convicted the group that has been in a prison since that time. Prosecutors tried to convince more of his victims to come forward, however many fear future reprisal.

The man known as El Duro went on the run after a recent clash with a Gulf Cartel Commander known as Eloy “El Licenciado” Flores Trevino. El Licenciado is one of the leaders of the Pedro J. Mendez Armed Column — a Gulf Cartel cell that passes themselves off as a self-defense group and has been recently meeting with federal government officials.

El Duro has also been linked to the kidnapping and murder of a Mexican soldier named Aristides Gaspar Cruz Mortagon. El Duro is believed to have kidnaped the soldier along with his father in law as the two traveled along the highway to Monterrey. Authorities found the soldier’s body in an open field near Hidalgo. The fate of the other man remains unknown.

Police files revealed that El Duro had three sons who are all linked to organized crime. His oldest son Jorge “El Black Reyes Escobedo grew into the family business and climbed the ranks of Los Zetas who were part of the Gulf Cartel until late 2010. During his time, El Black married the daughter of Antonio Ezequiel “Tony Tormenta” Cardenas Guillen — one of the maximum leaders of the Gulf Cartel who died in a fierce gun battle in Matamoros in November 2010. Unknown gunmen killed El Black in June 2013 in Ciudad Victoria, in a crime that remains unsolved.

El Duro’s second son Jovanni “El Durito” Reyes Escobedo also worked as an organized crime member until his murder in December 2013. There is a third son known only as El Guero who remains missing.