A series of raids by Tamaulipas state police officers targeting the operations of Mexico’s Gulf Cartel led authorities to a clandestine garage being used to make armored vehicles. In addition to the vehicles, authorities also seized almost 80 weapons that were being used by cartel operators in Tamaulipas as they continue a series of fierce turf wars despite the current coronavirus epidemic.

The operations began this week in the rural town of Valle Hermoso. The town is located approximately 20 miles south of the Tamaulipas border with Texas. A group of Tamaulipas police officers targeted a warehouse belonging to the Gulf Cartel and seized several weapons that were being stashed in the facility. During the raid, authorities found a clandestine garage that cartel operators used to build makeshift armored vehicles. Officers seized three armored trucks. 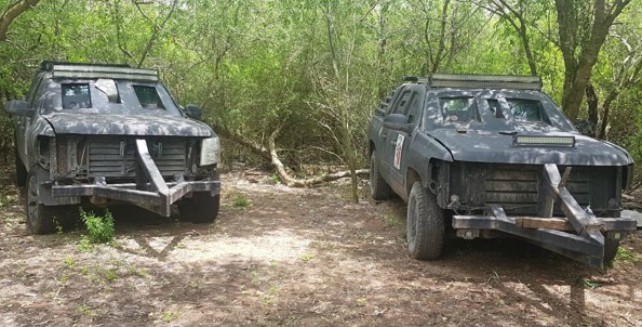 Some of the seized items in the raids included .50 caliber rifles and several sets of body armor with Gulf Cartel insignias. Law enforcement sources consulted by Breitbart Texas revealed that the seized vehicles belong to a Gulf Cartel faction from Matamoros led by Evaristo “El Vaquero” Cruz. That faction has been waging a fierce turf war against the faction out of Reynosa called Los Metros for control of drug and human smuggling routes into Texas. 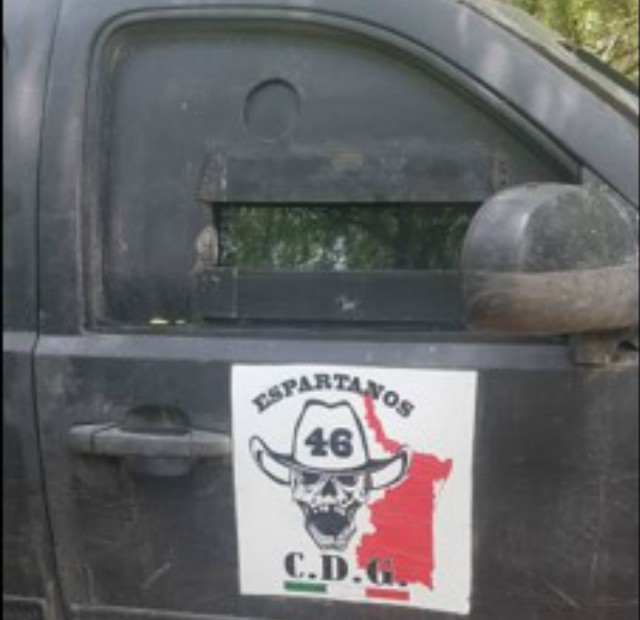 The turf wars between rival cartel groups continue in Tamaulipas despite the current spike in coronavirus cases that has prompted state officials to extend a series of lockdown measures restricting non-essential activities in the region. 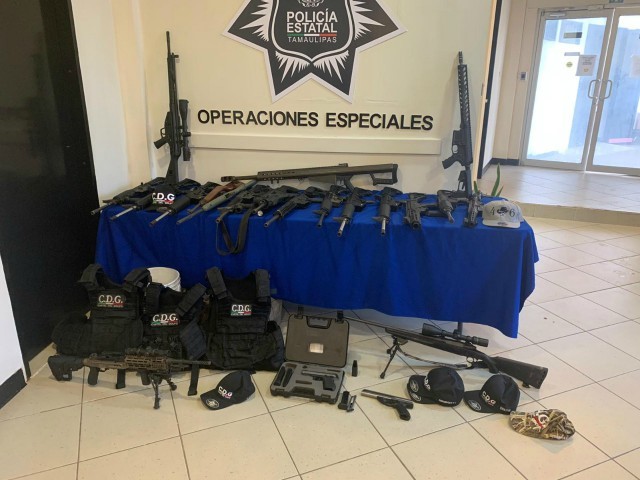 The faction led by El Vaquero controls from Matamoros to the border city of Rio Bravo and has been using that city as a staging area to launch attacks into the western part of Reynosa. The Metros faction is currently fighting El Vaquero to the east and the Cartel Del Noreste faction of Los Zetas from Nuevo Laredo to the west in a separate turf war.