Gunmen from a narco-terrorist cartel burned off the face of a rival and recorded the man’s agony as he begged for death. The Cartel Jalisco Nueva Generacion (CJNG) members burned the man’s face off as a way to mock his nickname, “Ghost Rider.”

The gory act of torture took place over the weekend near the town of Tepalcatepec, Michoacán where the CJNG is fighting against factions of Los Viagras and La Familia, known as Carteles Unidos. The fighting has occurred on and off for several weeks without any real action from Mexico City or state authorities. Both criminal organizations want control of drug production and transit routes from the Pacific coast into central and northern Mexico to the U.S. border. 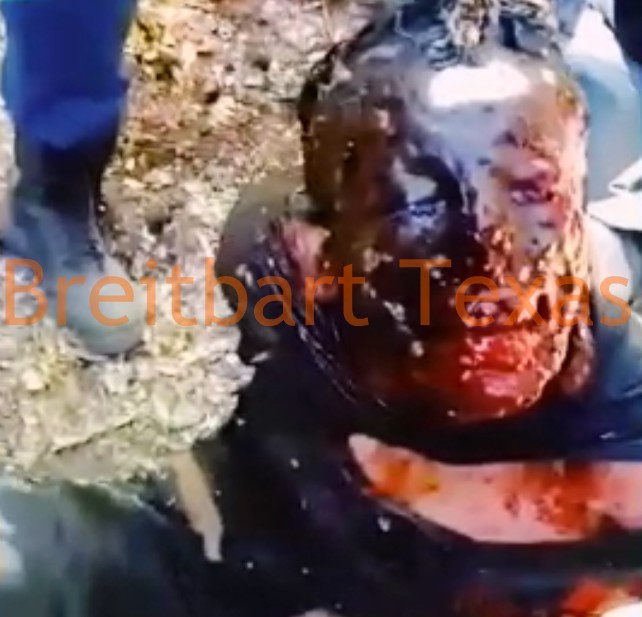 The video was allegedly recorded following three days of gun battles in the nearby town of El Aguaje. The fighting took place one day after the Mexican military swept the area as part of a peacekeeping operation and officials declared safety. Breitbart Texas confirmed that at least 20 died during the three days of shootouts that followed. 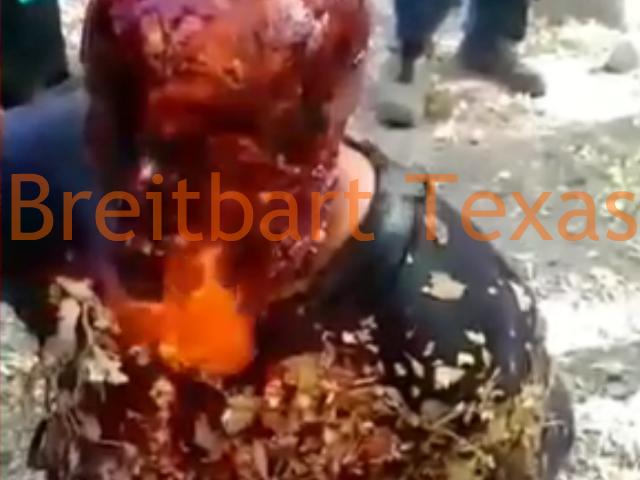 After the clashes, gunmen from CJNG captured a leader with Carteles Unidos who went by the nickname Ghost Rider. The gunmen then used rubbing alcohol to set fire to his face as the victim screamed in agony and begged to be killed.

“Just like the movies, the Avenger Ghost Rider,” one of the gunmen can be heard in the video. 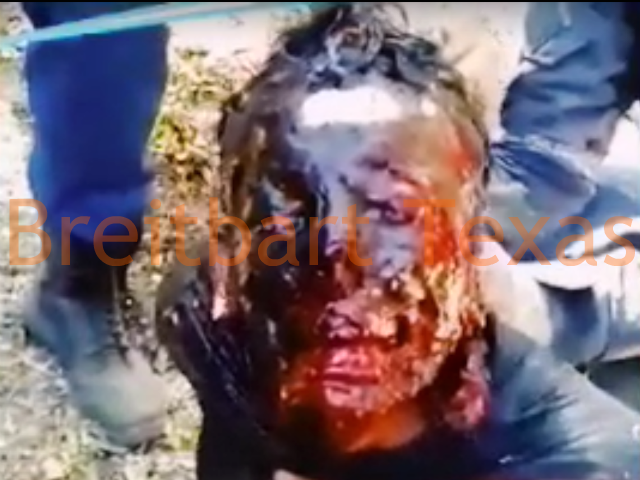 Large groups of gunmen using high-powered weapons including .50 caliber rifles, explosives, and armored vehicles take part in the regular clashes that often result in dozens of casualties. When state authorities do acknowledge the fighting, they undercount or simply do not report the number of deaths.