The narco-terrorist criminal organization known as Cartel Jalisco Nueva Generacion (CJNG) is now operating in the border states of Tamaulipas and Nuevo Leon. To keep a low profile, CJNG delved into business fronts and money laundering while keeping their paramilitary forces in other parts of the country.

New information released this week by Mexico’s Financial Intelligence Unit led by Santiago Nieto revealed that 19 criminal organizations including CJNG and Sinaloa Cartel, Los Zetas, Gulf Cartel, and others had a strong presence nationwide. According to Nieto, CJNG has a presence in 27 states, while the Sinaloa Cartel (Cartel del Pacifico) is in 21 states. The report also lists other lesser-known criminal organizations like La Union de Tepito and Fuerza Antiunion. 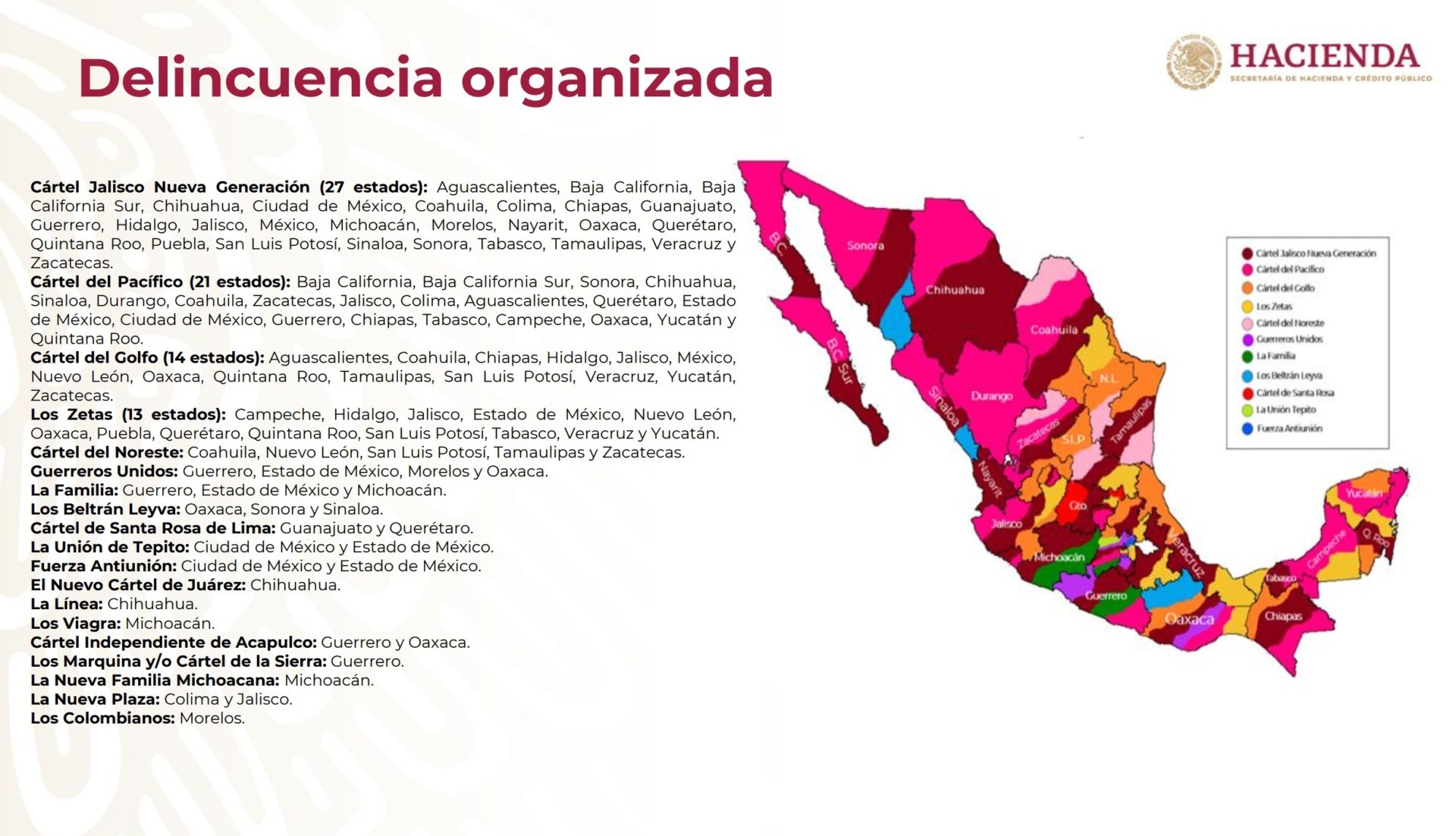 According to Nieto, there was no outside funding from foreign terrorist organizations, even though some cartels like Jalisco, the Cartel Del Noreste faction of Los Zetas, and factions of the Gulf Cartel have carried out acts of narco-terrorism.

CJNG was linked to car bombs and other explosive attacks in addition to gruesome murders. Those actions and others among peers have led some U.S. politicians to call for designating them as foreign terrorist organizations.

Breitbart Texas consulted top law enforcement officials in Nuevo Leon and Tamaulipas who revealed the presence of CJNG in those border states. Despite social media rumors, law enforcement officials have not found or arrested CJNG gunmen in Tamaulipas or Nuevo Leon. While very active on the financial side, the organization does not appear to have taken part in the many local shootouts.