A group of Gulf Cartel gunmen broke out one of their commanders from police custody at a Mexican border city hospital. That commander had been injured and captured while successfully rescuing one of their top regional bosses earlier this week. Police recaptured the commander after several hours police.

The rescue took place on Saturday afternoon in the border city of Reynosa, Tamaulipas, when a group of at least four gunmen stormed the city’s General Hospital. The gunmen held the security guards at gunpoint while they rescued a man identified as Juan Francisco Vasquez, also known as Juanito, information provided to Breitbart Texas by the Tamaulipas government revealed.

The gunmen arrived in one vehicle but stole another vehicle on their way out. They used the stolen vehicle as part of their getaway strategy. Gulf Cartel gunmen also set up multiple roadblocks throughout the city in an attempt to slow down law enforcement responding to the scene. Tamaulipas state authorities set up a large-scale manhunt in an attempt to recapture Juanito. After several hours of searching police managed to rearrest him. Details of the second arrest have not been divulged by authorities.

The rescue of Juanito comes just days after more than 30 Gulf Cartel gunmen, including several former and current Mexican Army soldiers, set up a large-scale operation to rescue Jose Alfredo “Metro 27 or Calamardo” Hernandez Campos — a top regional boss for the criminal organization. As Breitbart Texas reported, state prosecutors were moving the man known as Metro 27 to a court hearing when the gunmen intercepted them and took their leader at gunpoint in an operation where they deployed armored SUVs with mounted 50 caliber machine guns and rifles. 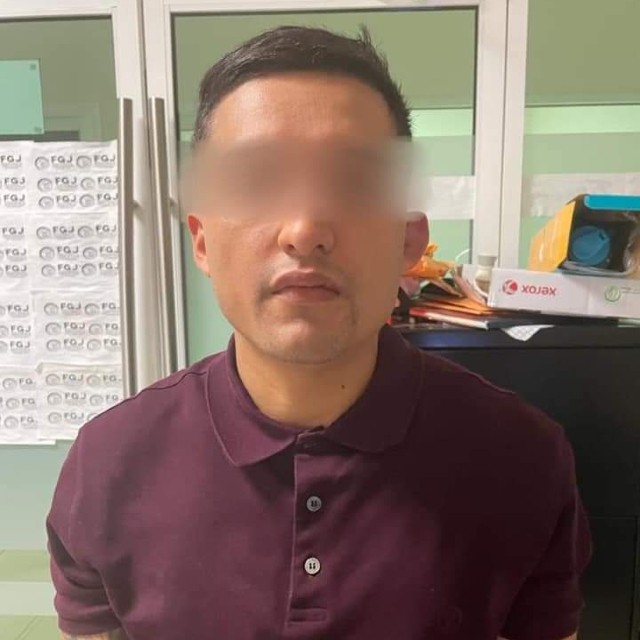 It was during a subsequent manhunt in an attempt to recapture Metro 27 that authorities injured Juanito and captured some of his men. As part of an ongoing investigation, authorities determined that for that rescue operation, the Gulf Cartel used current and former Mexican Army soldiers and at least one former Mexican Navy marine. Authorities have not been able to recapture Metro 27 who currently controls one of the busiest human and drug smuggling corridors for the Gulf Cartel.