More than six years after the death of Michael Jackson, the King of Pop’s Neverland Ranch is back on the market for $100 million.

Jackson’s 2,700 acre Neverland estate, which has since been renamed Sycamore Valley Ranch, was purchased by the star in 1987 for a price tag of $19.5 million.

Located in Los Olivos, Calif., the compound has been under the control of Colony Capital since 2008, after the singer stopped making payments amid financial woes. Earlier this year, Colony began entertaining bids from interested buyers.

According to Sky News, the estate is now up for sale for $100 million, and interested buyers are being screened and negotiated with privately.

While in control of the property, Jackson added a movie theater, tennis courts, and a private amusement park with a rollercoaster, a merry-go-round, a ferris wheel, and live animals.

Jackson’s former animals have since been rehomed.

The estate was also at the center of allegations that the pop star had inappropriate or even sexual relationships with children.

In addition to allegations of molestation occurring at Neverland in the 1990s, Jackson’s former maids spoke out in Aug. 2014 to discuss what they described as the “filthy” conditions at the estate.

“Michael sometimes ran around where the animals were, and he’d track… poop throughout the house and think nothing of it,” a former maid recalled.

The maid added: “Then, if you said something, he’d threaten to make doo-doo snowballs and throw it at you.”

Earlier this week, NBC’s Today was offered a rare glimpse into the property:

Below are some photographs of the property: 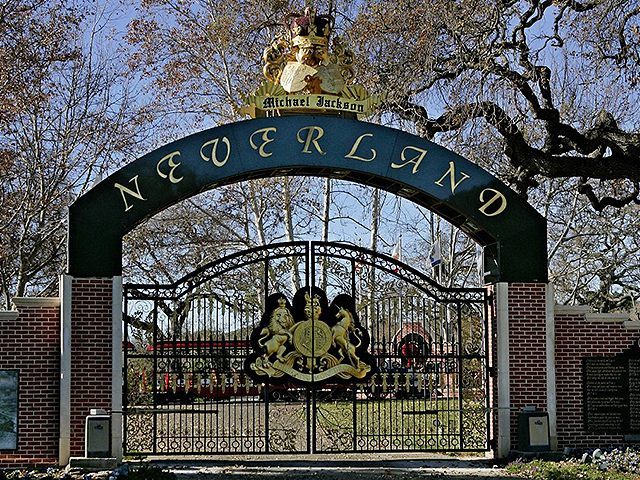 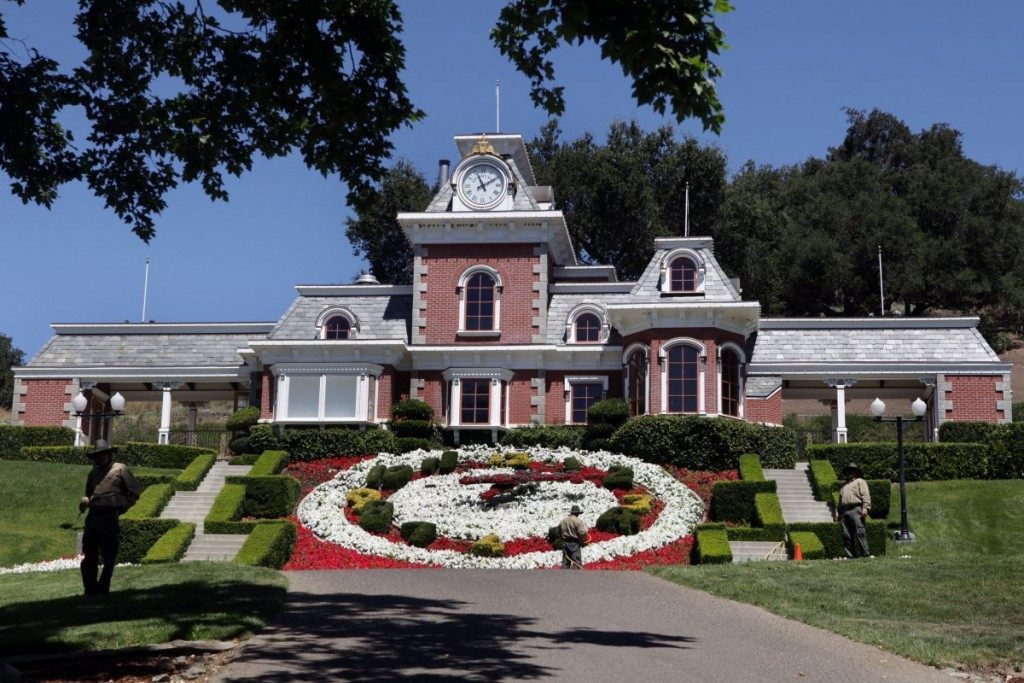 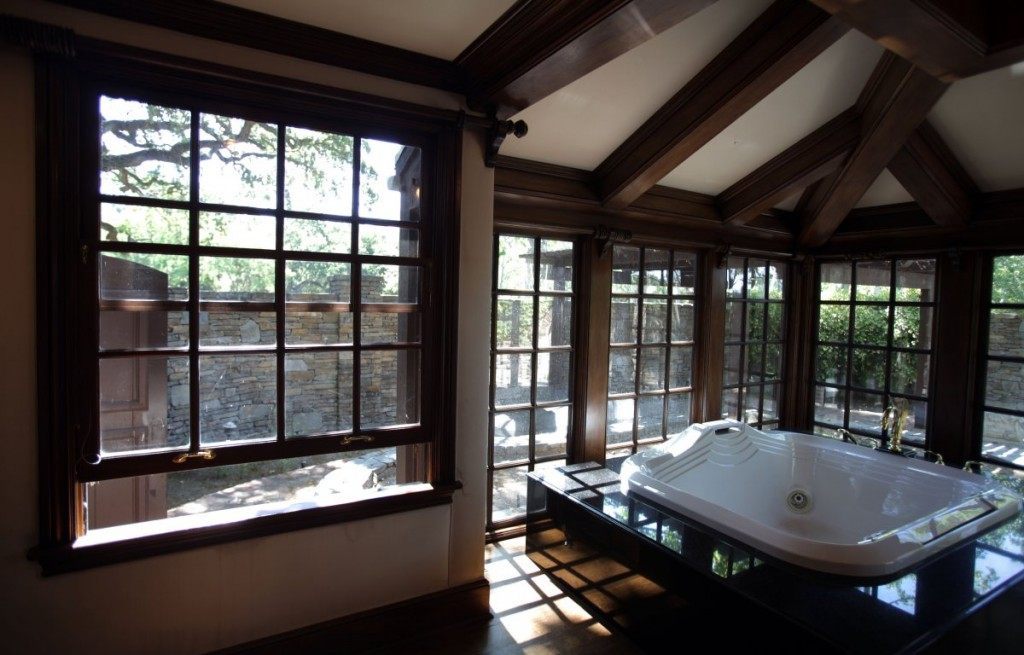 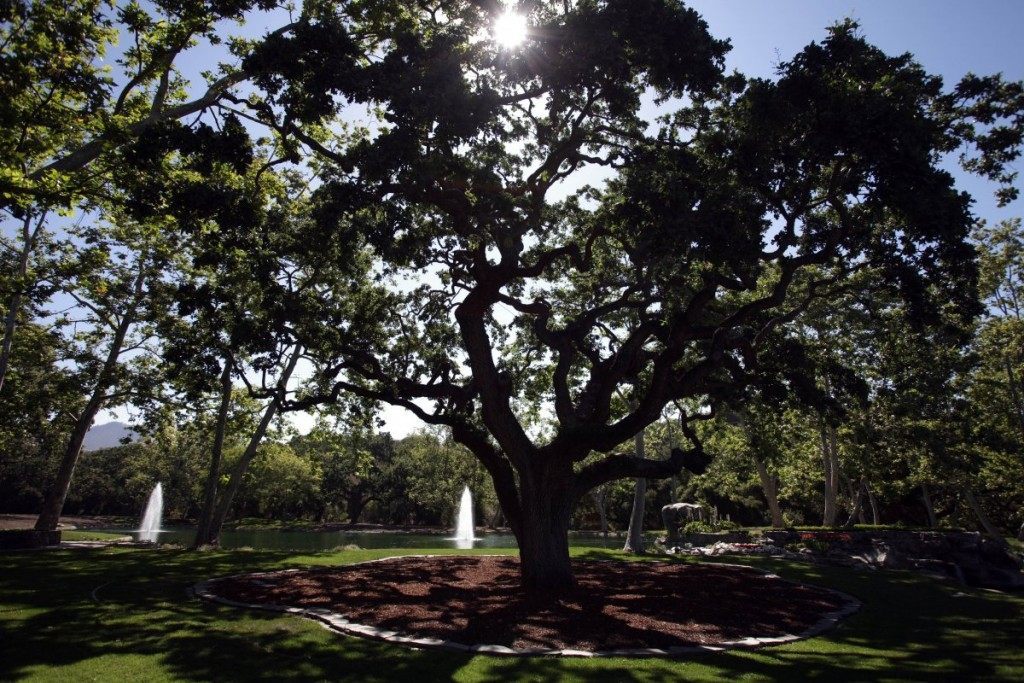 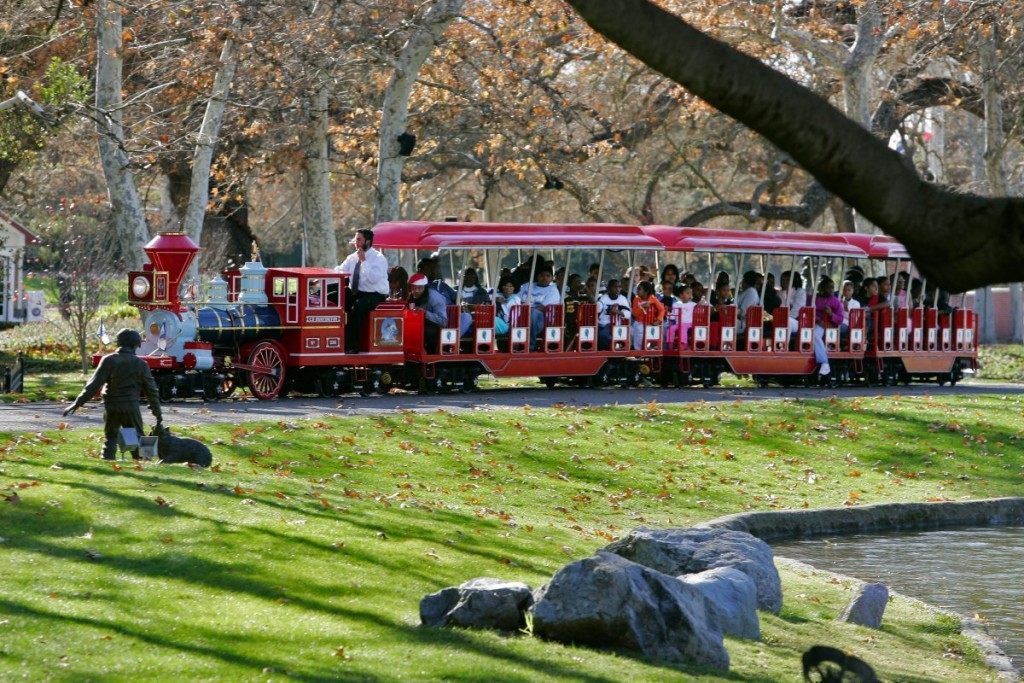 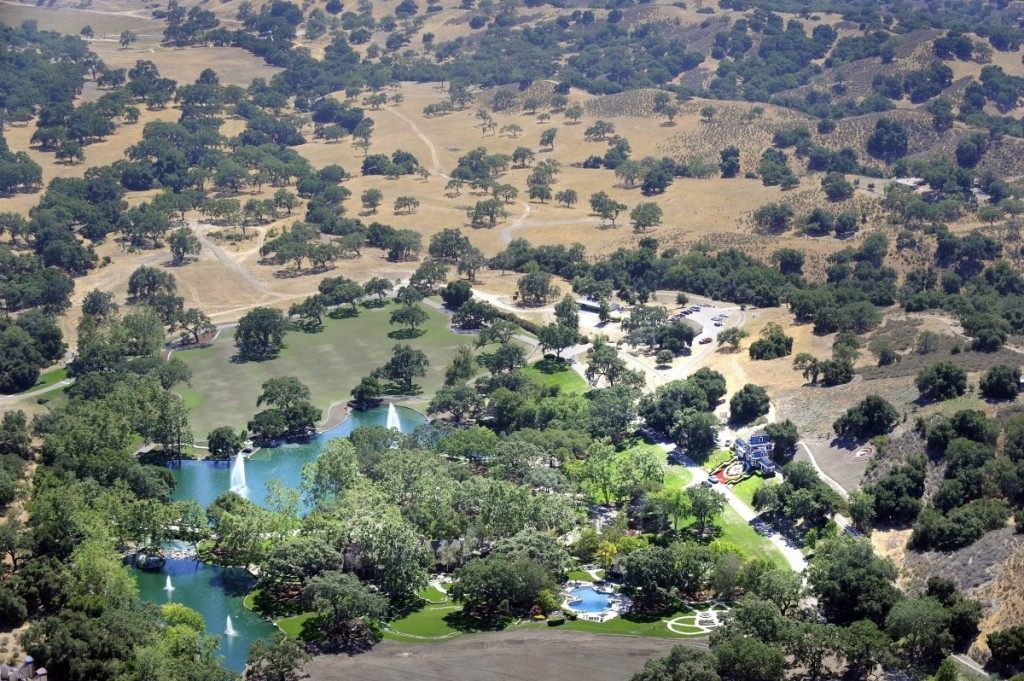 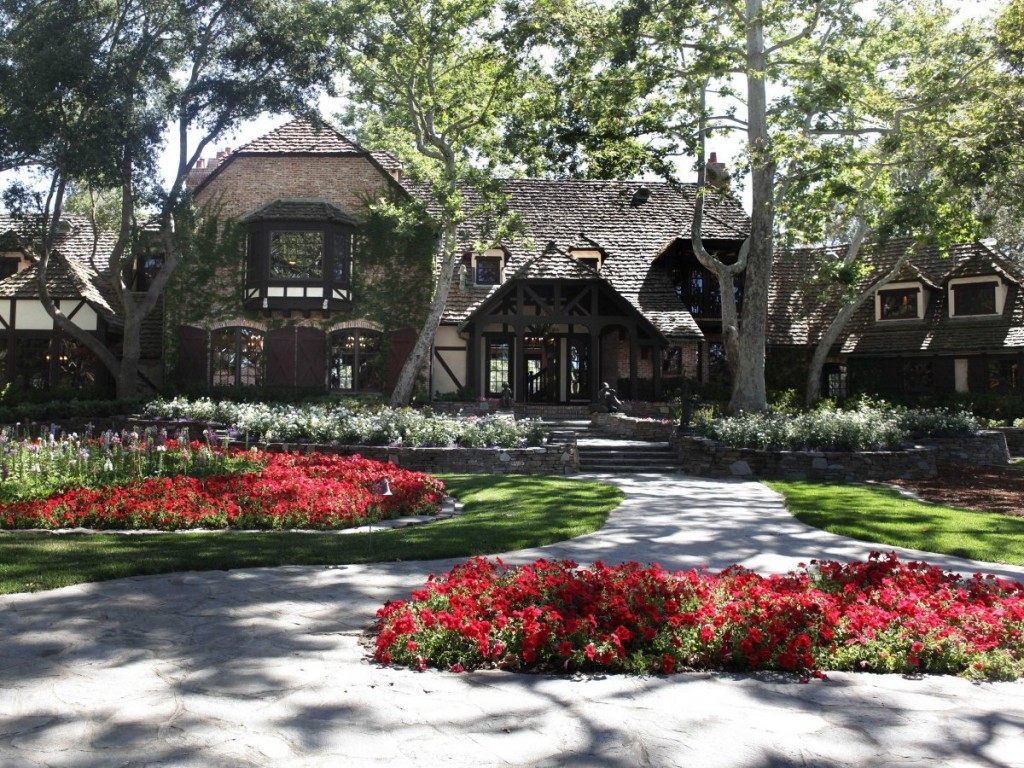 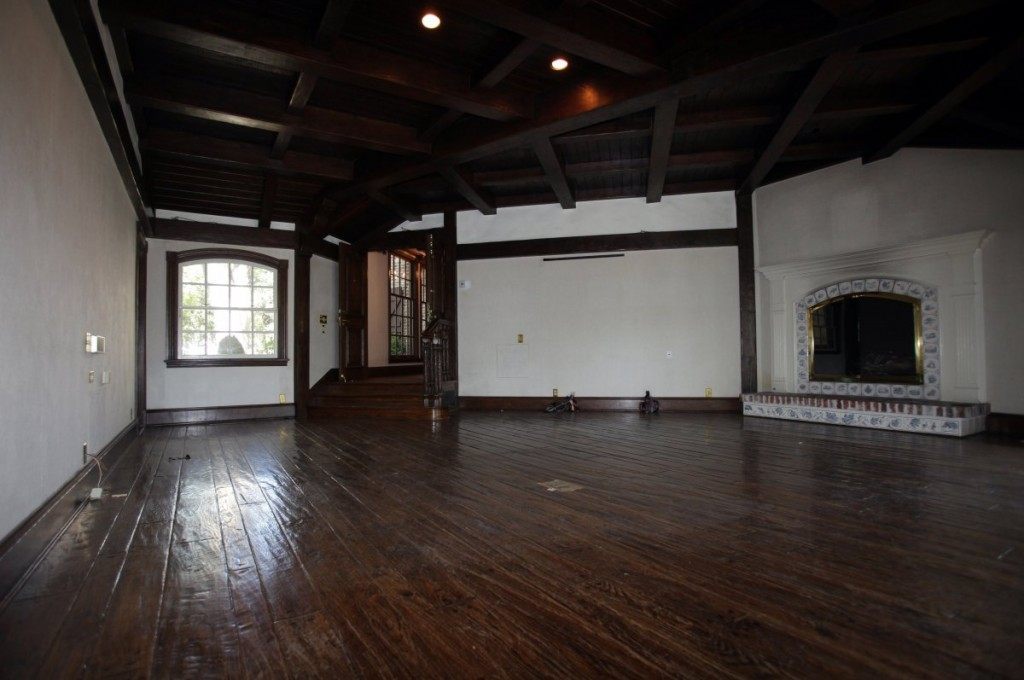 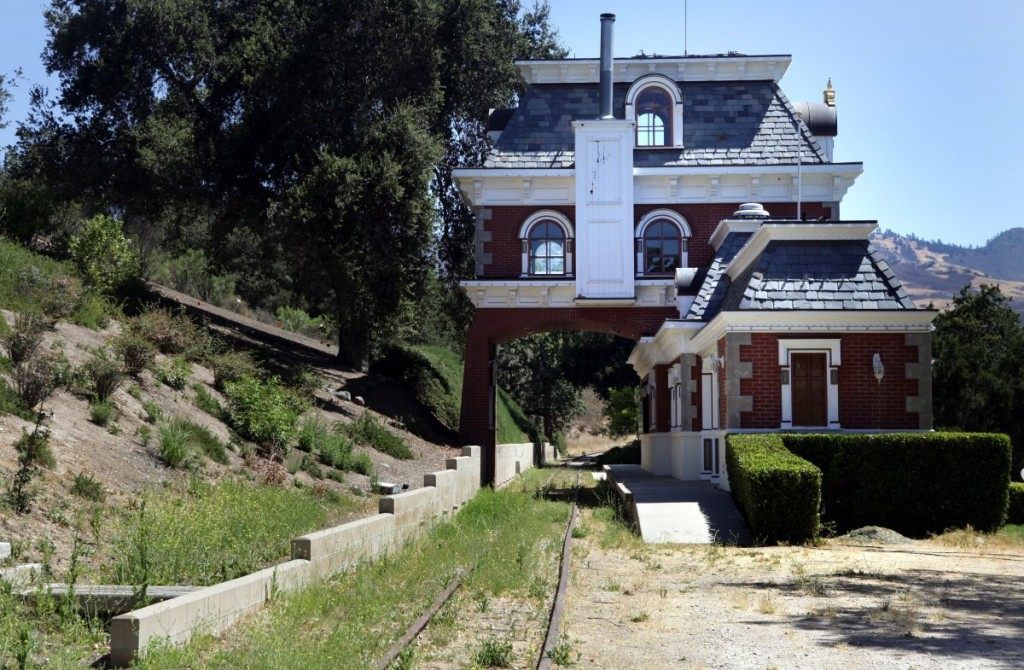 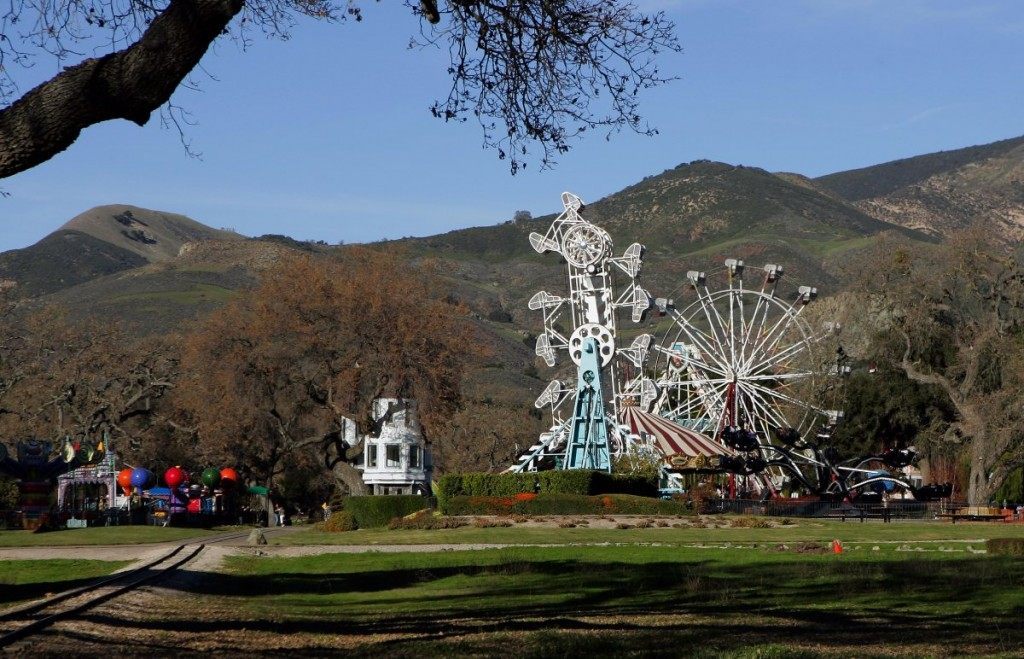 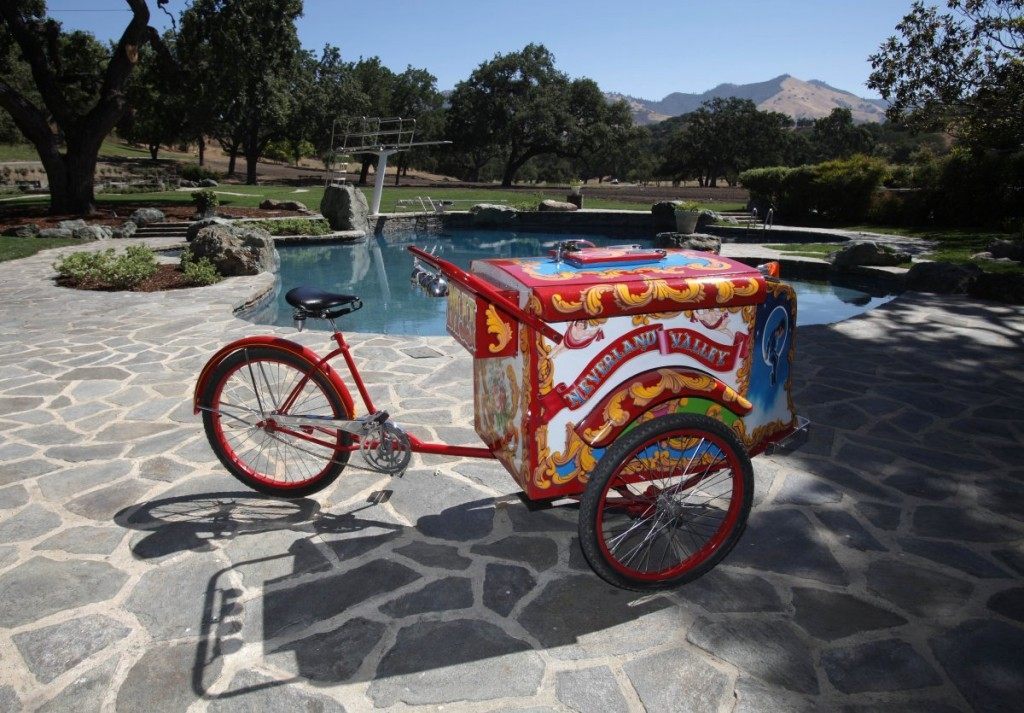 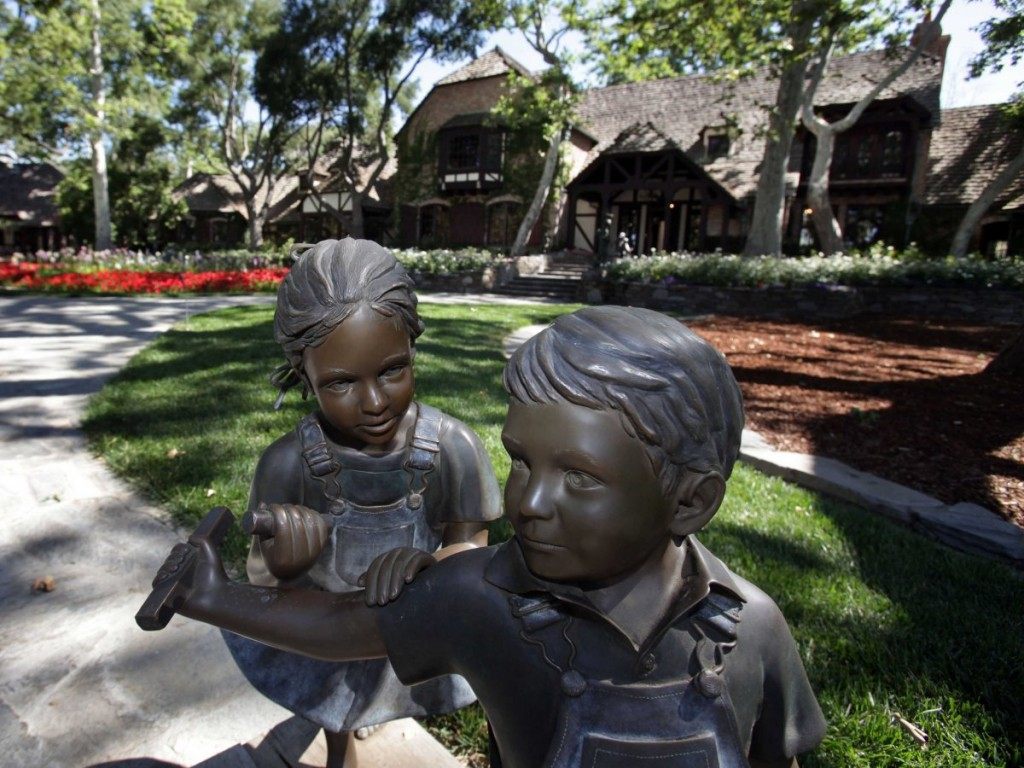 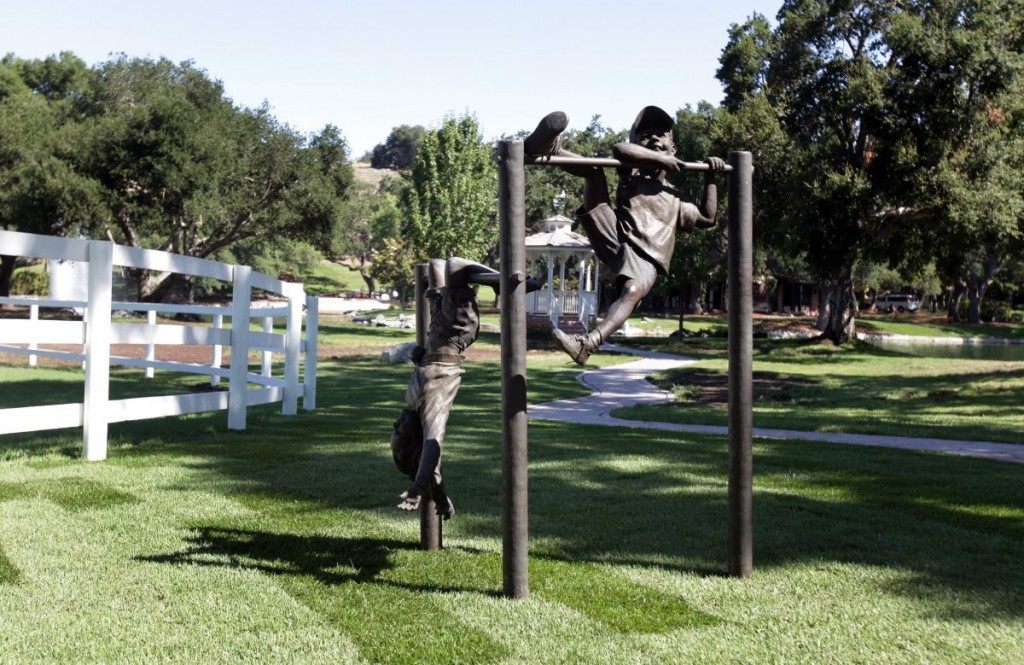 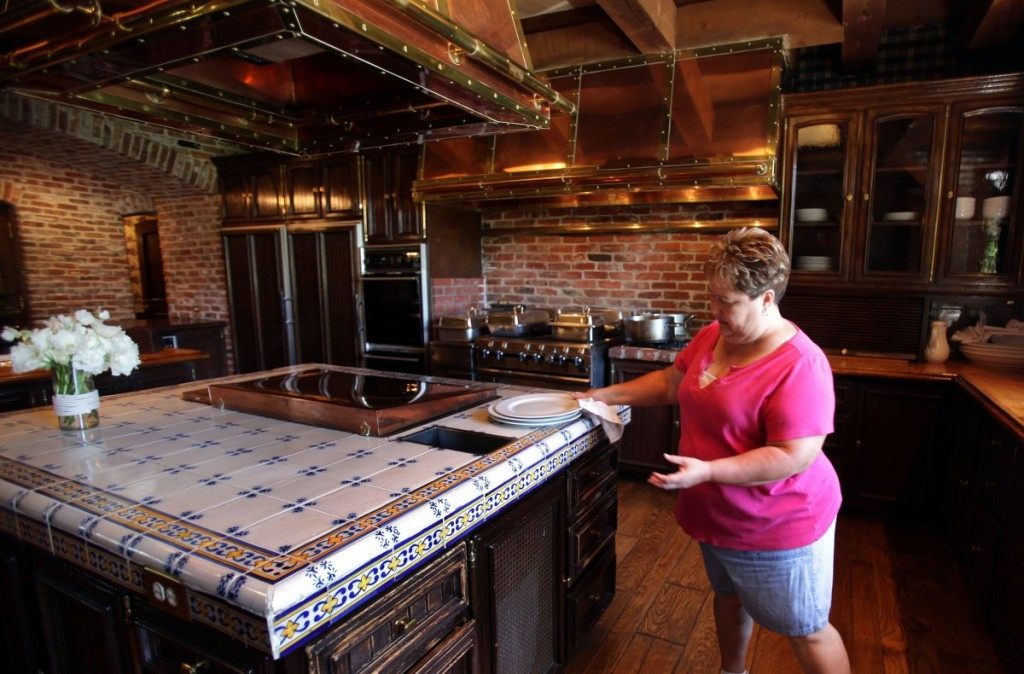 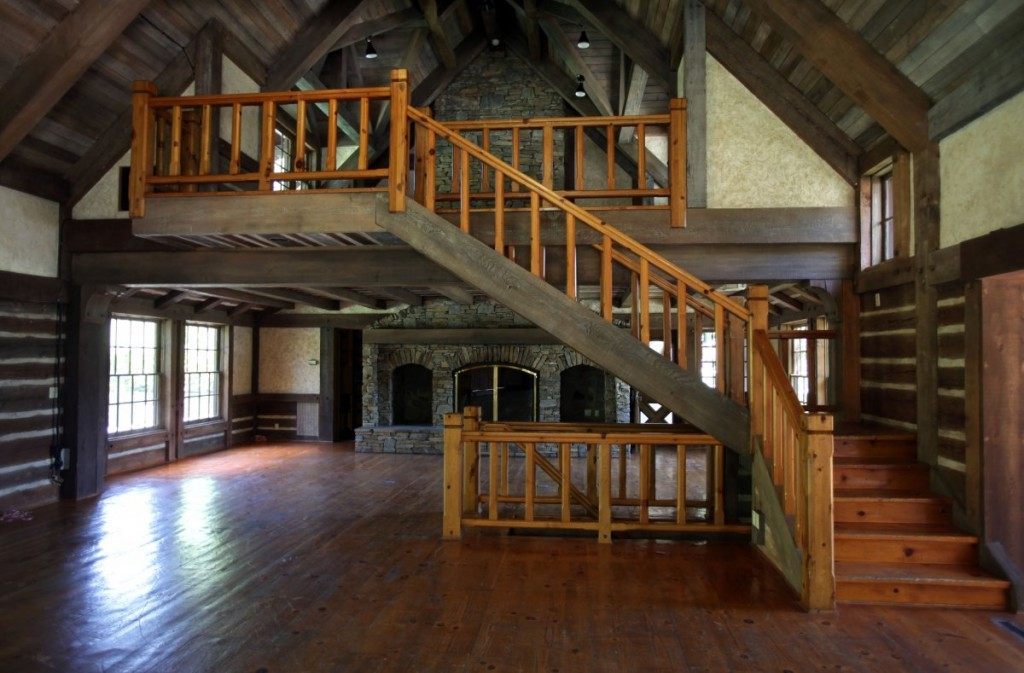 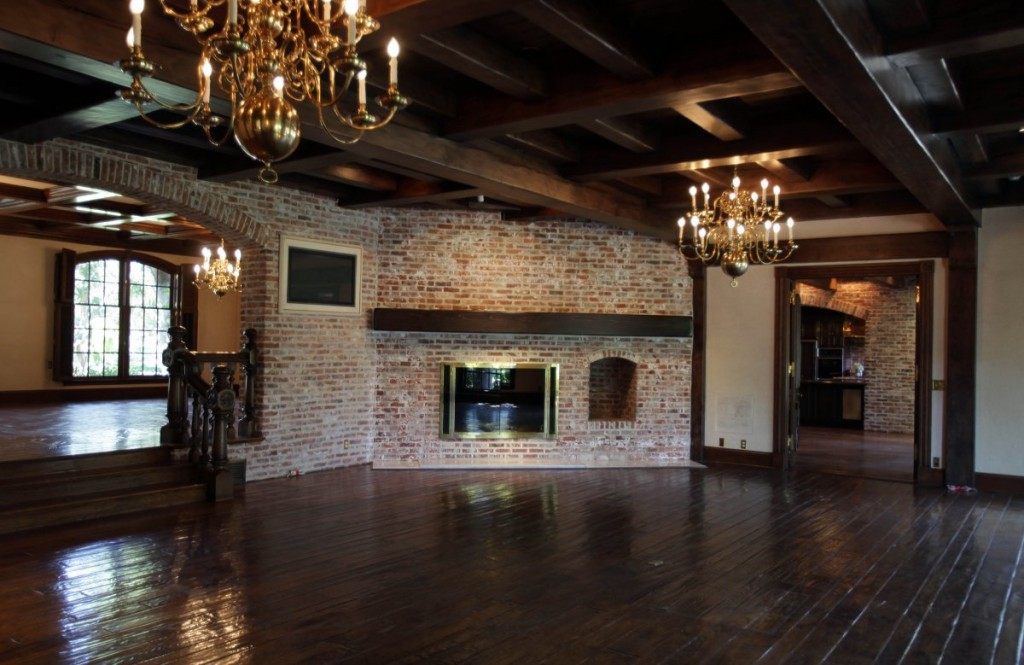 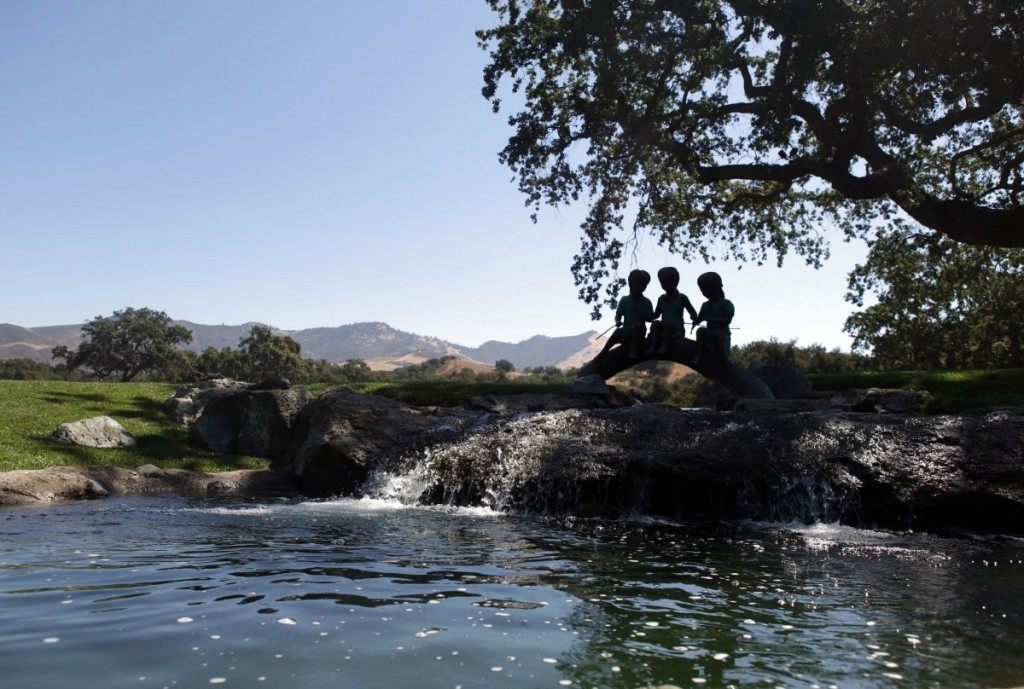