The Four judge Charlie Walk is being investigated by the Fox broadcast network over allegations of harassment and groping, reports Deadline.

In an open letter published Monday at her website Life Lab, former record executive Tristan Coopersmith has accused Walk of selling her on the idea of a dream job in the record business and then relentlessly harassing and even groping her:

For a year I shuddered at the idea of being called into your office, where you would stealthily close the door and make lewd comments about my body and share your fantasies of having sex with me. I was 27. No previous experience had taught me what to do in such a situation. So I laughed it off, gently reminded you that you were married with children, and tried to change the subject. But you were relentless. You would instant message me throughout the day making sexual remarks. Truly vulgar words and ideas. Pervasively. You invited me to dinners that in hindsight I had no business being at, but you did it so that you could put your hand on my thigh under the table, every time inching it closer and closer to my sacred place.

Coopersmith and Walk worked together at Sony Music. 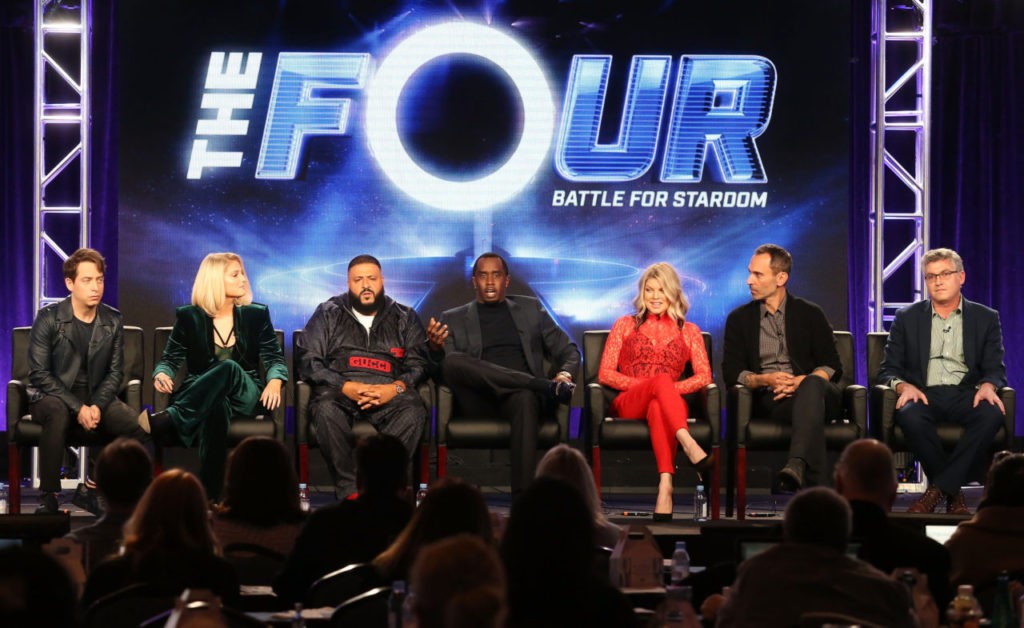 According to Deadline, Fox is looking into the allegation, which has put them in a very difficult spot. The Four is a singing competition where Walk is a featured judge. Moreover, the winner is supposed to win a contract with Walk’s current company, Republic Records.