Left-wing Hollywood celebrities exhibited advanced levels of unmitigated rage against President Donald Trump, his family, and those who support him, and openly detailed their violent fantasies throughout the year.

Several leftists in Hollywood were confident that the Mueller report, released this year, would fulfill their wishes of taking down the president. However, after the report came out, indicating no collusion or conspiracy between the Trump campaign and Russia, some took their rage up a notch and expressed their violent fantasies for all to see.

Here are some of the worst examples of that rage.
1. Bette Midler openly wished for someone to “shiv” or “stab” Trump. 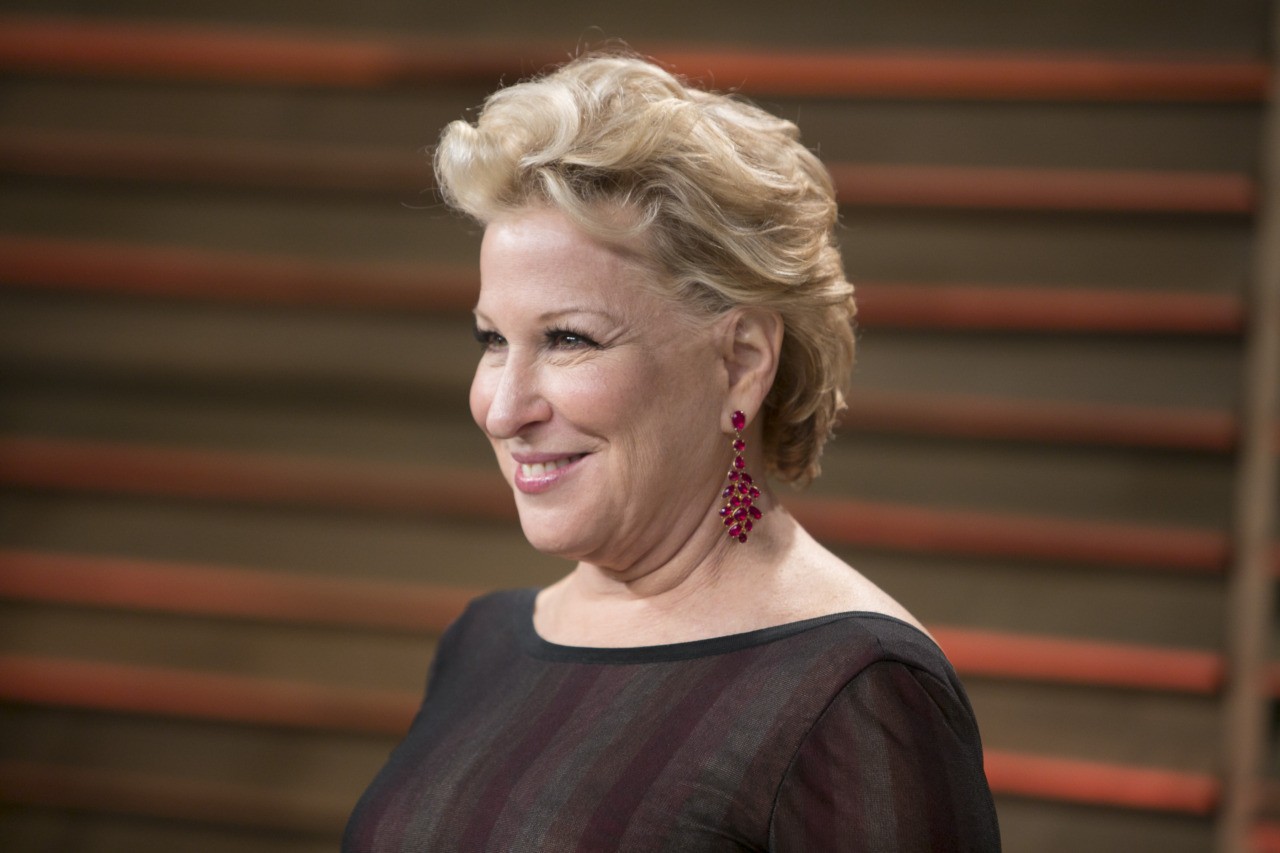 She wrote the tweet in reaction to Trump’s surprise visit to the McLean Bible Church in Wolf Trap, Virginia, in June.

“He actually looks better here! Maybe someone in his camp can gently give him a shiv. I mean, shove,” she wrote in the now-deleted tweet.

“I DO NOT promote violence but… Rand Paul says the Kurds are being ‘ingrates’ for taking their frustrations out on US troops. Which is a good reminder for us all to be more grateful for the neighbor who beat the shit out of Rand Paul,” Midler wrote in a now-deleted tweet. 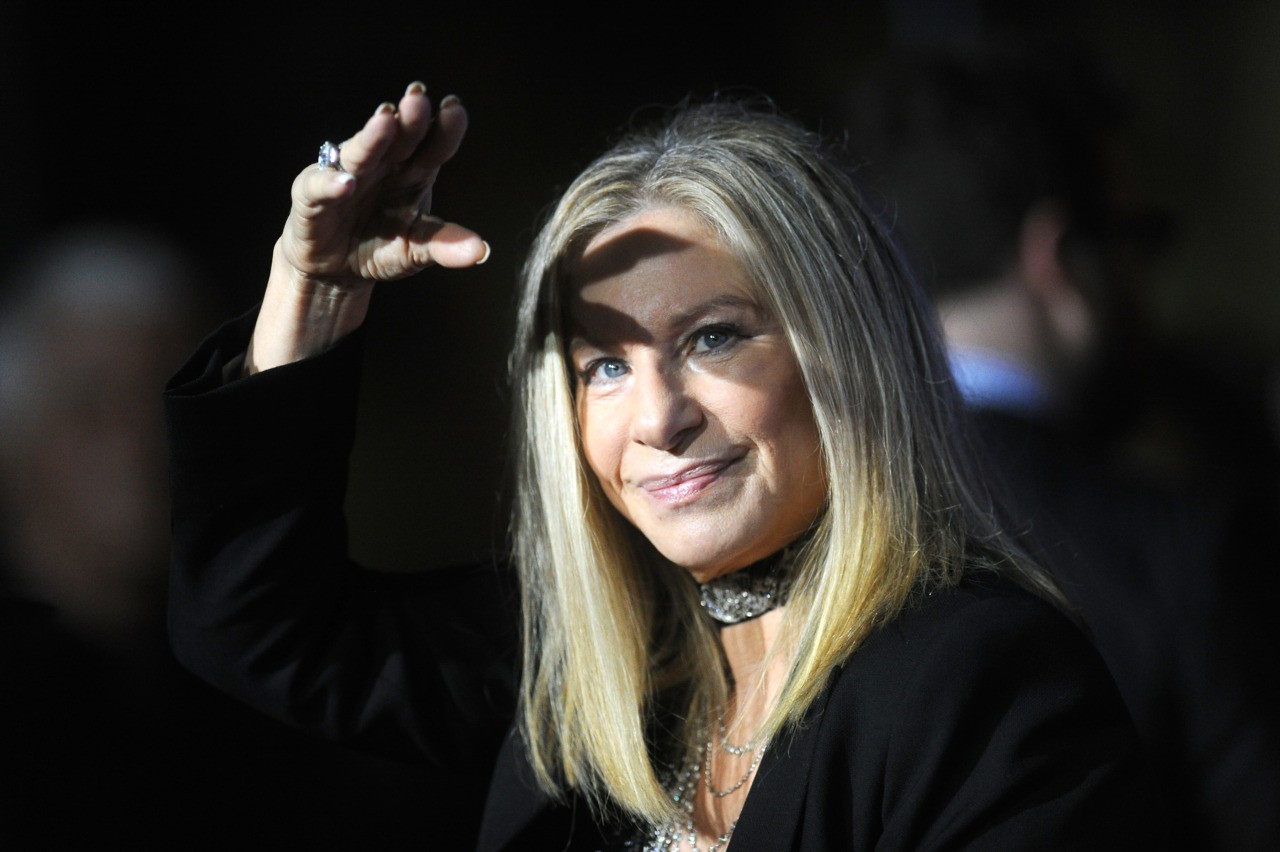 The Grammy-winning singer shared an image of Pelosi impaling Trump with the heel of her shoe. She never deleted the graphic tweet. 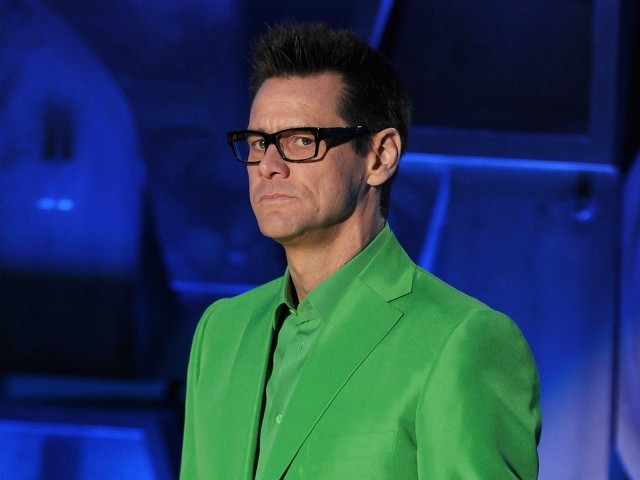 Carrey opted to weigh in on Alabama’s abortion law by posting a graphic image of Ivey, who signed the pro-life Human Life Protection Act, being sucked into a tube.

“I think If you’re going to terminate a pregnancy, it should be done sometime before the fetus becomes Governor of Alabama,” Carrey wrote.

I think If you’re going to terminate a pregnancy, it should be done sometime before the fetus becomes Governor of Alabama. pic.twitter.com/6QgsY2rMz7

5. Robert de Niro openly wished to see Trump hit in the face with a “bag of shit.” 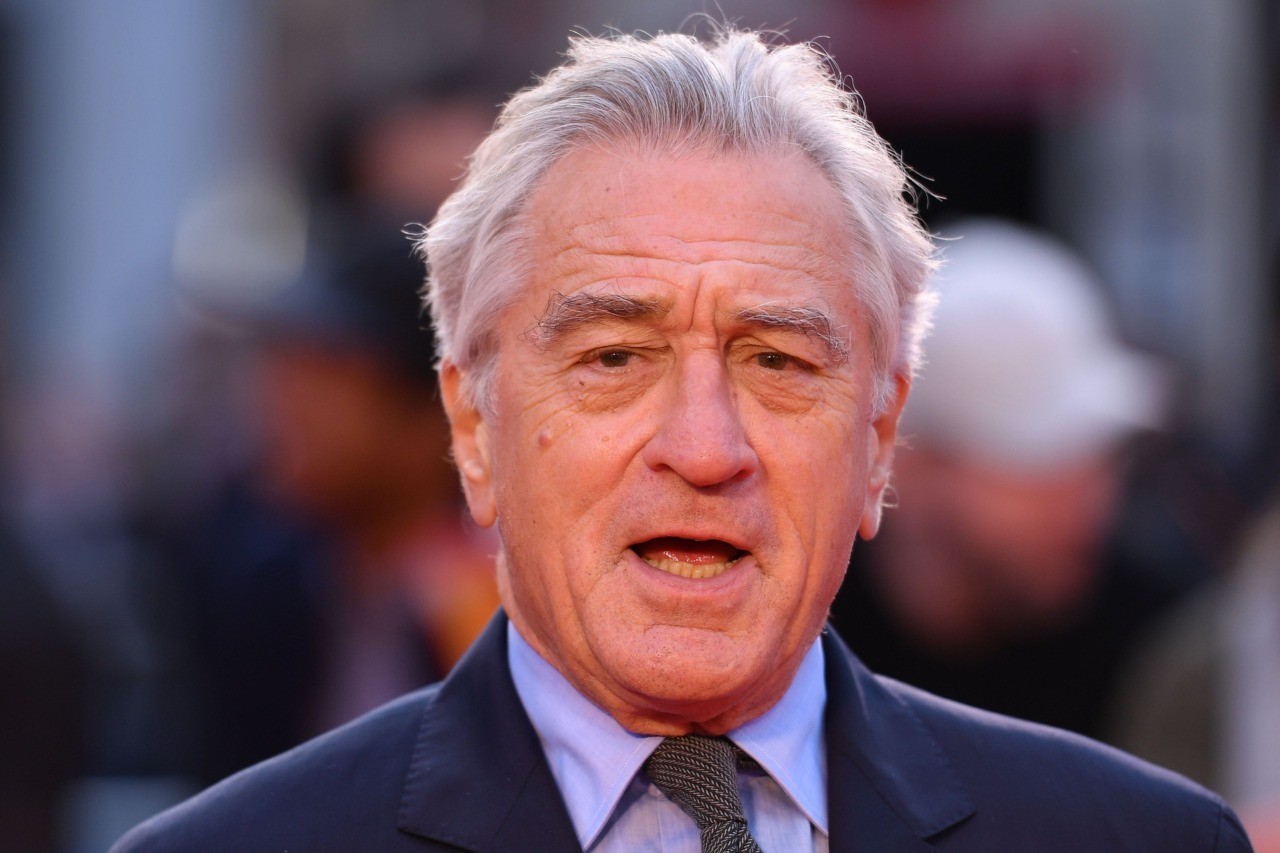 US actor Robert De Niro arrives to attend the international premiere of the film “The Irishman” during the closing night gala of the 2019 BFI London Film Festival in London on October 13, 2019. (DANIEL LEAL-OLIVAS/AFP via Getty Images)

The Irishman actor outlined his fantasy during an appearance on Rumble with Michael Moore in December.

“Pigs have dignity. He has no dignity. He is a disgrace to the human race,” de Niro said.

“I’d like to see a bag of shit right in his face. Hit him right in the face like that, and let the picture go all over the world,” he continued.

6. Cher wished for Trump to be “locked in a hot cage with dirty water.” 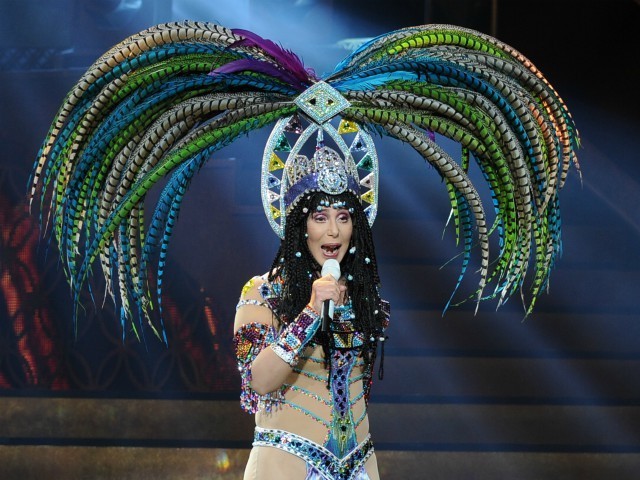 The pop singer weighed in on the summer controversy on ICE detentions and toed the Democrat Party line, tweeting a flurry of unsubstantiated accusations.

7. Alec Baldwin included Trump physically falling as one of his Christmas wishes. 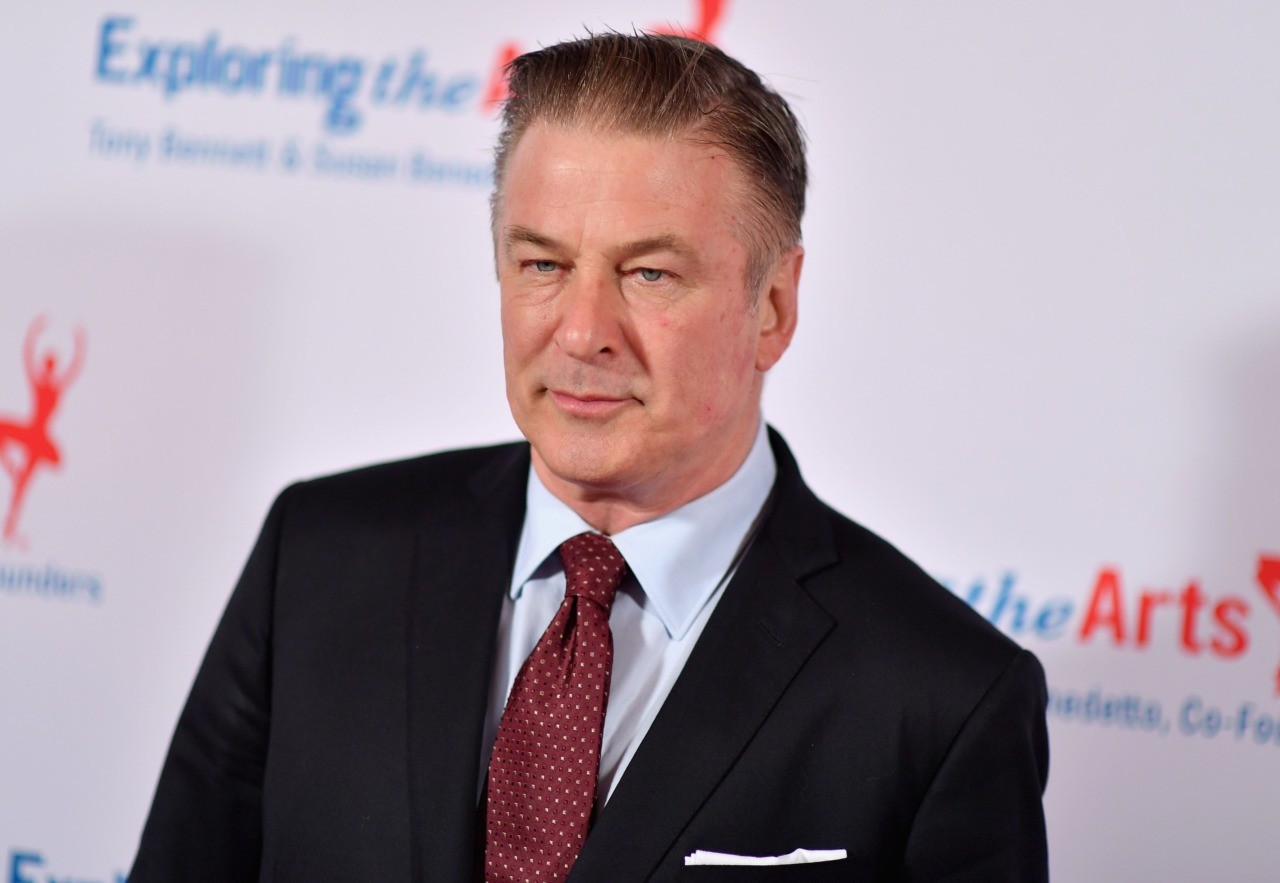 “My Christmas wishes are as follows,” the Saturday Night Live actor tweeted in part, adding, “I hope some of the BBQ sauce in Trump’s hair slides off, he trips and falls and can’t run.”

My Christmas wishes are as follows:

– Patrick Mahomes and KC win it all

– I hope some of the BBQ sauce in Trump’s hair slides off, he trips and falls and can’t run.

8. Actor Jeff Daniels said Trump needed a challenger who could “punch him in the face.” 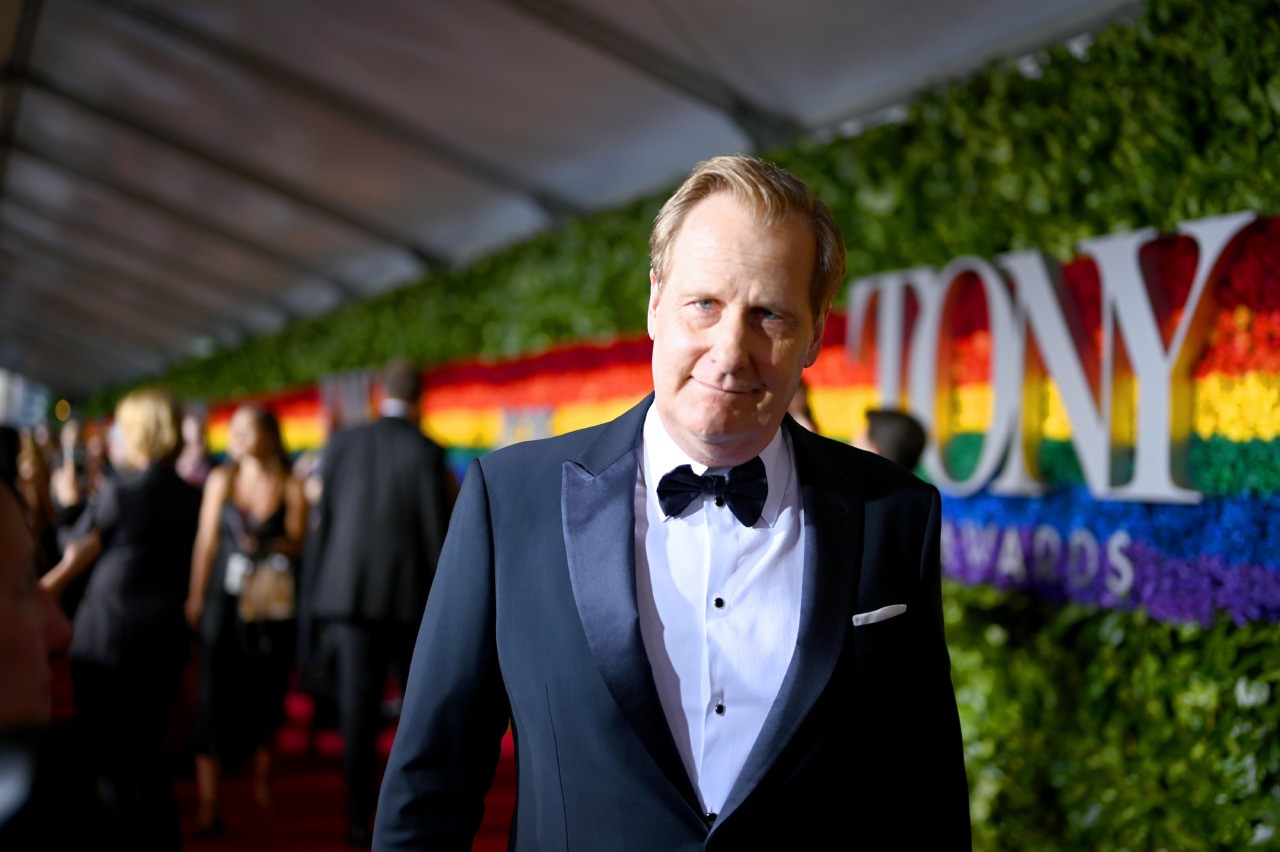 During an appearance on The Late Show in July, the To Kill A Mockingbird actor said Trump’s challenger needed to be someone who could “punch him in the face.”

“You know, I — whittle it down, but we need somebody that can take this guy on, that can punch him in the face,” he said. 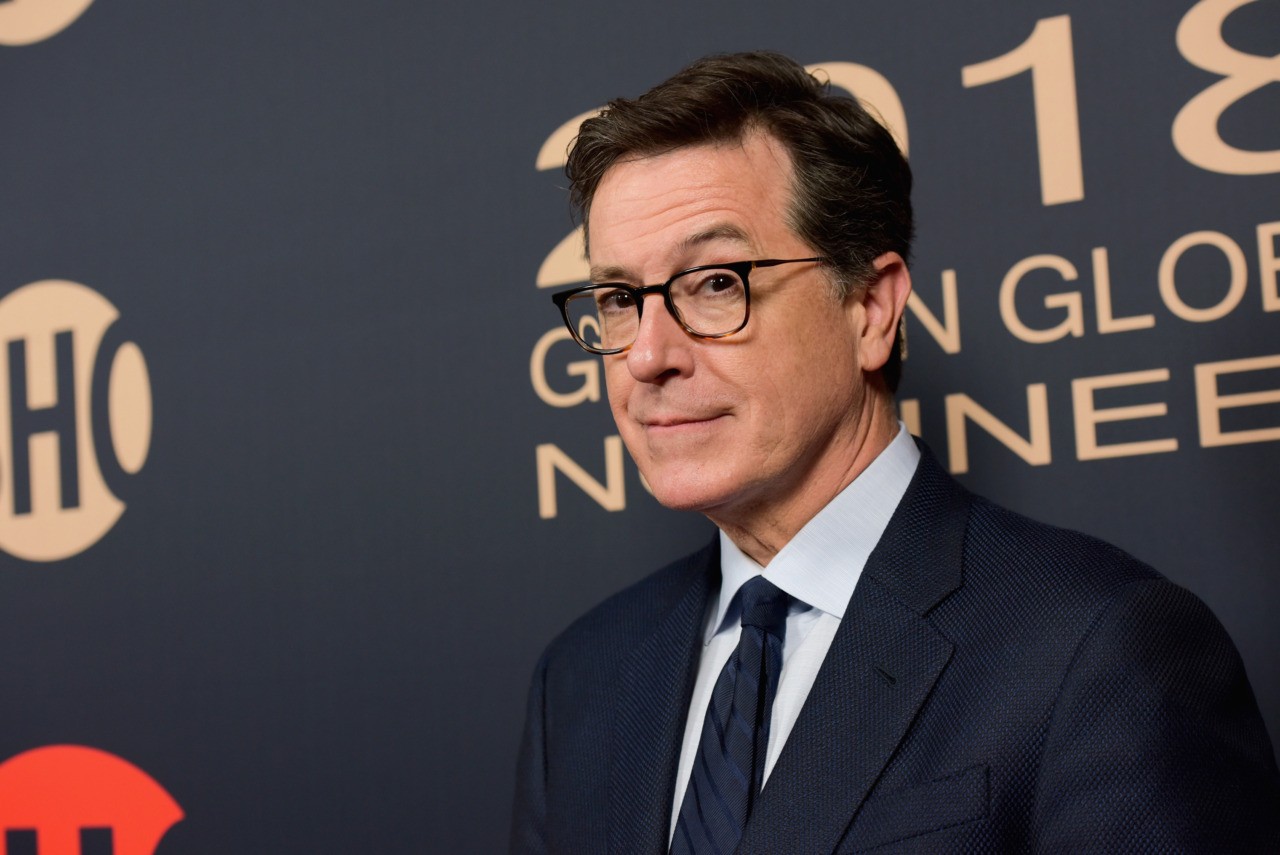 The Late Show host accused the attorney general of promoting a “bucket of lies” on the Mueller report and said on his show, “Happy Bill Barr Day, everybody! I got you the traditional gift: a bucket of lies.”

“It was incredibly frustrating to watch — filled with legalistic hair-splitting and political ass-covering. I’d say it made me want to wring his neck but I’d need five more hands,” he continued.

10. Actor Mickey Rourke vowed to give the president a “left hook from hell.” 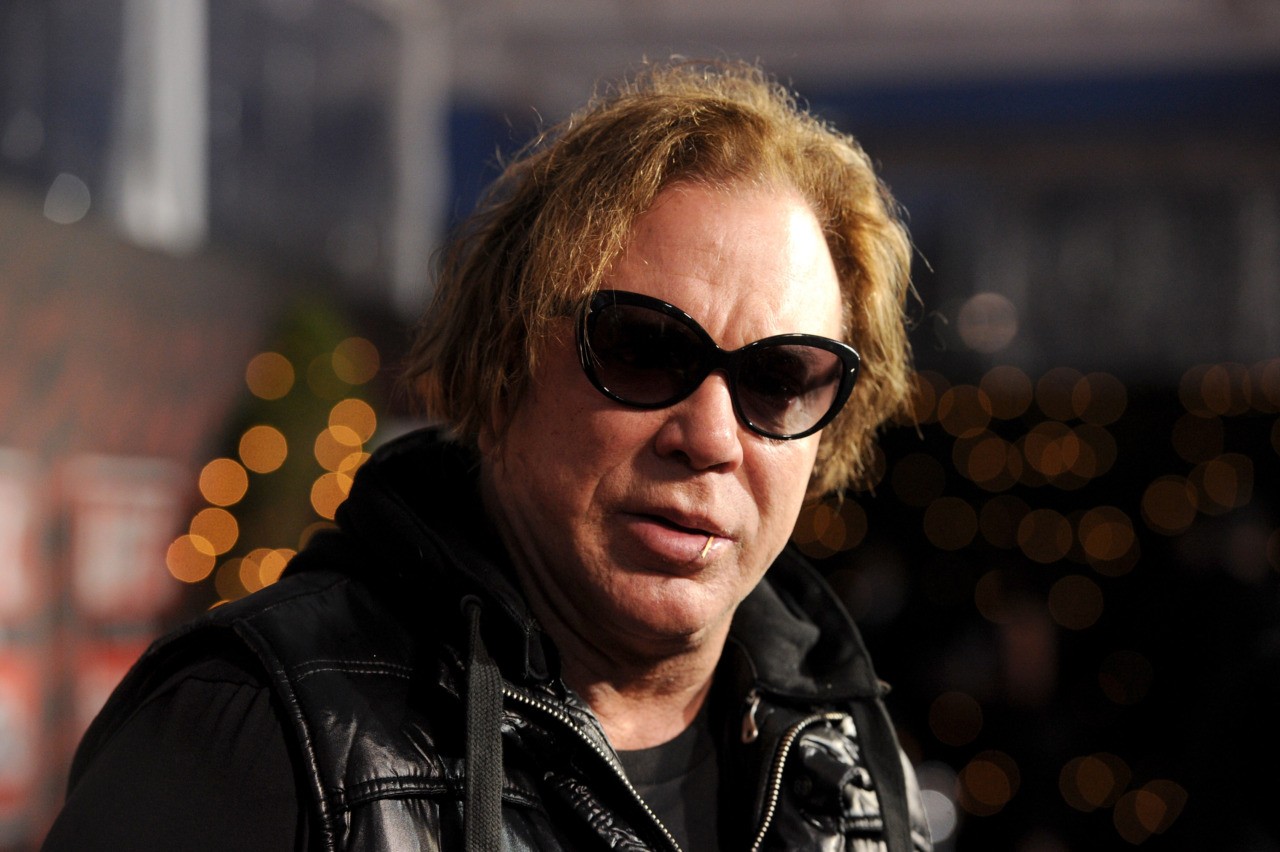 The former boxer made the remarks in a profanity-laced video released in the fall, promising that Trump would one day “feel” him if they ever ran into each other.

“That piece of shit that’s sitting in the White House, that pussy, that lying cocksucker. That no-good fucking two-faced fucking piece of shit,” Rourke said in the video. “He said some really nasty things about the two of us. And you know what? It’s personal. There’s gonna be a day where he ain’t president, and we’re gonna bump into each other. And you’re gonna feel me.”

“What do you think? A left hook from hell,” he continued.

“What goes up, goes down, and when it goes down like a motherfucker,” he added. “You hear me? You’re going to feel me. What you said about the two of us… You’re gonna feel me.” 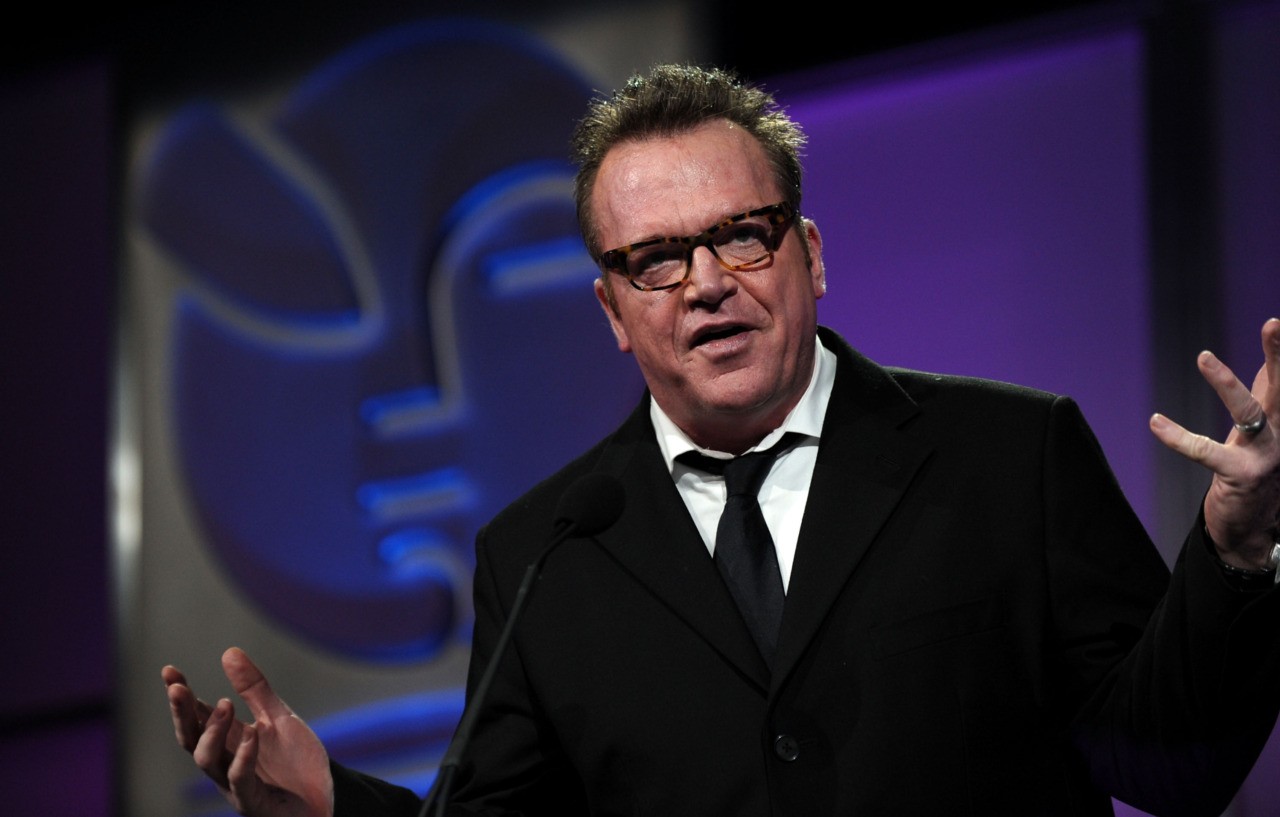 In a Twitter thread surrounding a photo featuring Trump trophy hunting, the far-left actor stated that he was “looking forward to the day I’m standing over him wearing my bullet belt & safari khakis, my cartoon sized Daniel Boone buck knife in one hand his teeny tiny tail in the other..”

Looking forward to the day I’m standing over him wearing my bullet belt & safari khakis, my cartoon sized Daniel Boone buck knife in one hand his his teeny tiny tail in the other..