The miniseries, which airs over two nights on Showtime, is based on A Higher Loyalty, a 2018 memoir written by the discredited and disgraced James Comey, the former head of the FBI.

Anyone at all familiar with the Russia Collusion Hoax can tell from the trailer that ViacomCBS’s Vote for Joe! ad is determined to spread the debunked conspiracy theory President Trump and, or, his campaign colluded with the Russians to steal the 2016 presidential election, as well as the conspiracy theory Russian meddling tipped the election to Trump.

Both are proven lies.

“Ever spend time on Facebook,” one of the characters in the trailer asks ominously.

Ooh, you mean that whole, whopping $4700  Russian — not including the ads Russia purchased to promote Black Live Matter at the same time — spent?

In total, according to the Associated Press, Russia spent about $100,000 on political ads in 2016 — ads that spread out across a number of issues. Not just to benefit Trump. Anyone who looks at the truth of the motive behind these ads will see that Russia was not backing anyone or anything other than chaos.

Good grief, we’re talking about an election where —  what, between the campaigns and interest groups, billions were spent? Which means $100,000 is statistically zero. What’s more, we have yet to hear from a single voter — just one — who claims to have been bamboozled by Russia and now wishes they could vote for Hillary Clinton. 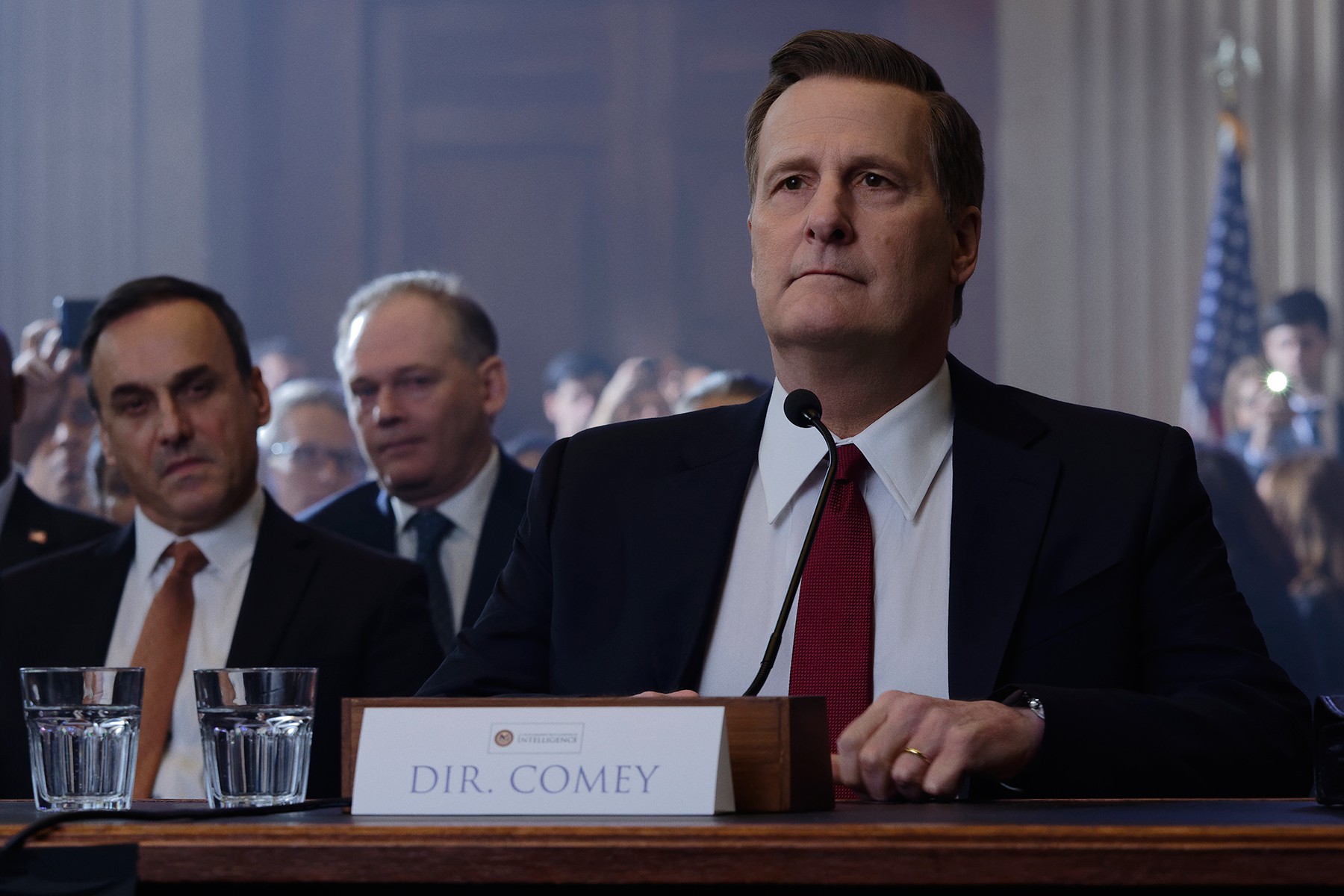 What’s even more audacious is that Comey, a liar and perjurer who was part of a coup conspiracy to unseat a duly elected president, a man credibly accused of leaking classified information to further his political agenda, a man who signed phony FISA warrants to spy on a presidential campaign, is being portrayed here as a patriot as opposed to what we all know he is: a dirty cop and a traitor.

You think the movie will stand back even once to tell viewers just how unprecedented it was for the FBI director to personally oversee an investigation like this, an investigation that should have been handled by field agents?

And this, my friends, is why the Supreme Court decision on Citizens United is so important.

Prior to Citizens United, corrupt mega-conglomerates like ViaconCBS could make movies like this, could spend $40 million corporate dollars to defeat Republicans, could pour billions of corporate dollars into their corrupt news divisions to campaign against Republicans, but we were not allowed to even release a simple documentary that told the truth about Hillary Clinton.

When the media and Democrats attack Citizens United, this is why. They lie, and they don’t want anyone to have the power to tell the truth.