(UPI) — The Suicide Squad and For All Mankind actor Joel Kinnaman has been granted a restraining order against Bella Davis, the model whom Kinnaman said tried to extort money from him after a brief consensual sexual relationship.

NBC News said a judge granted a temporary restraining order that expires on Aug. 30, the day Kinnaman and Davis are scheduled to have a hearing in Los Angeles Superior Court.

Variety said Davis, who was born Gabriella Magnusson, has accused Kinnaman of raping her while she was intoxicated three years ago in New York.

But Kinnaman said in an Instagram post Friday that he sought a restraining order because Davis has made “daily threats of physical harm” against him and his family, and promised to destroy his reputation “with fabricated, vile rumors unless I agree to a list of demands that includes money, Hollywood connections.”

“I want to be very clear so there is no misunderstanding: I stand by all victims of sexual assault. That is not what occurred here. This was consensual sex. And now it is an attempt to extort,” Kinnaman wrote.

“Lol “restraining order” where is it? Was it because I told u yesterday I going to the cops and don’t wanna sign ur contract? Stop lying I don’t even have an restraining order and don’t worry I not wanna breath the same air as you idiot!” Davis said.

Kinnaman is also known for his roles in Altered Carbon and The Killing.

The Suicide Squad opened this week in theaters. It is also streaming on HBO Max. Kinnaman was photographed kissing model Kelly Gale at the film’s premiere in Los Angeles on Aug. 2. 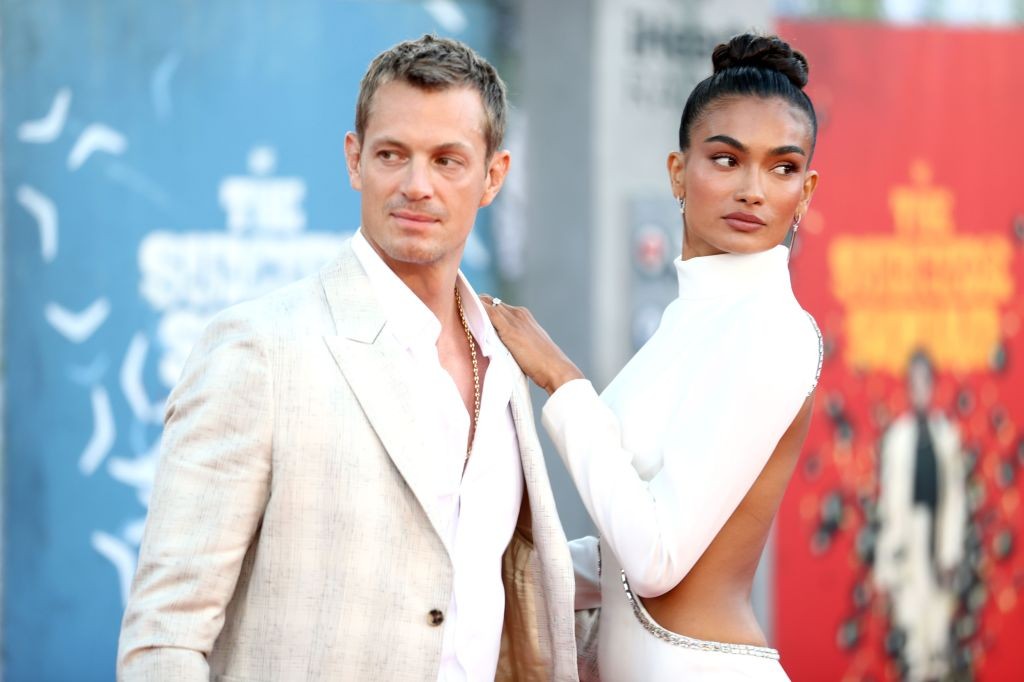